The officer and a suspect were critically injured, according to the Greeley Police Department. 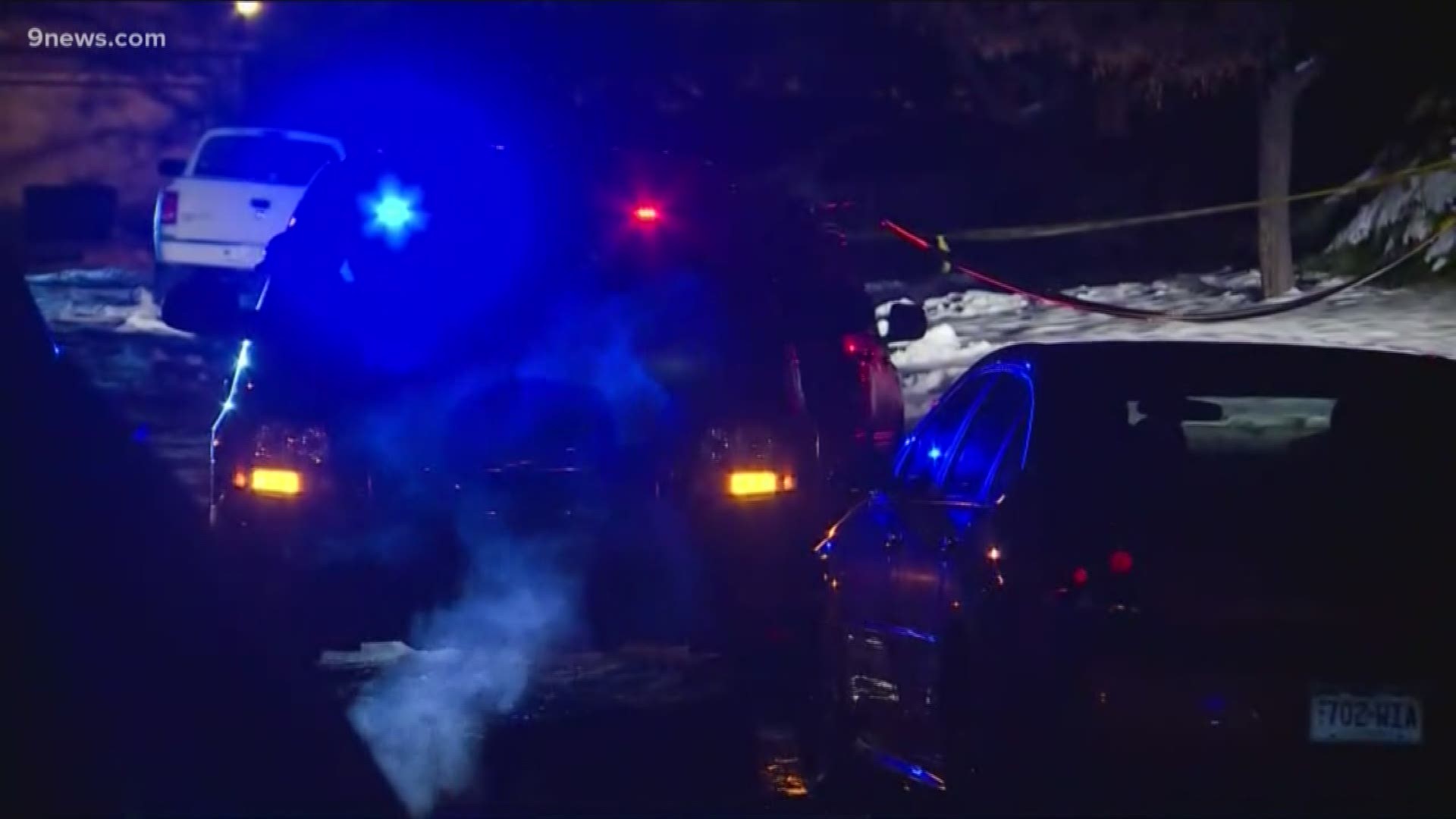 FORT LUPTON, Colo. — A Fort Lupton police officer and an armed suspect were both critically injured during an exchange of gunfire late Monday night, according to the Greeley Police Department (GPD).

In an update around noon on Tuesday, GPD said the officer has been stabilized but remains in critical condition.

Officers with the Fort Lupton Police Department responded to a call about an armed suspect in the 200 block of Ponderosa Place around 10:40 p.m. Monday.

They were told the suspect had a gun and was attempting to make contact with someone inside a home in that area, according to GPD.

As officers approached the home, the suspect began firing at officers and one officer was struck and wounded, GPD said. Fort Lupton officers returned fire and hit the suspect.

Both the suspect and officer were taken by helicopter to hospitals with critical injuries, according to GPD. 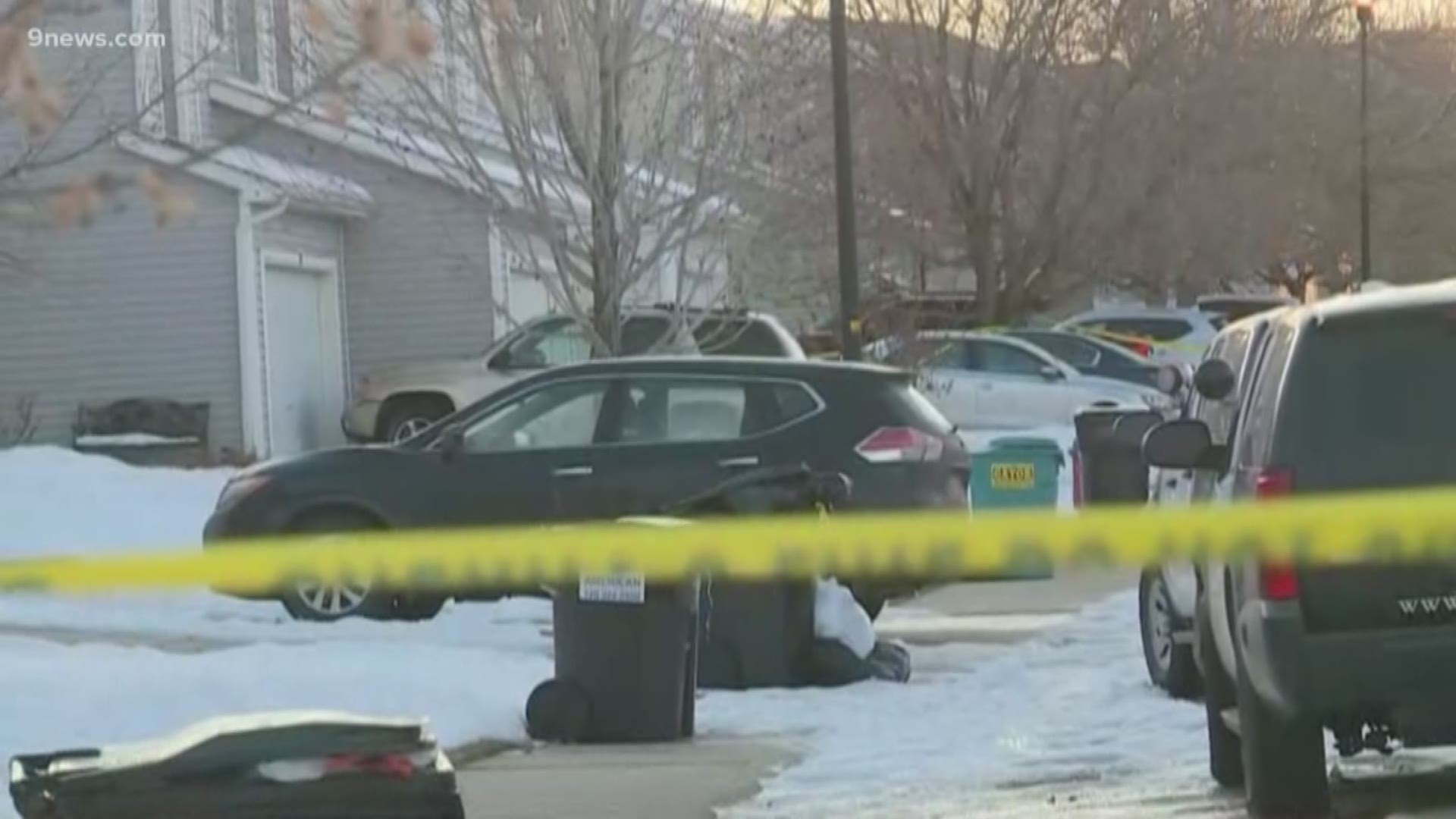 This is the second officer-involved shooting involving the Fort Lupton police department in 2019. In January, Shawn Joseph Billinger, 46, was shot and killed by an after a disturbance was reported in the 600 block of 14th Street.