The December 2020 agreement with the state came after numerous violations were found during a state investigation. 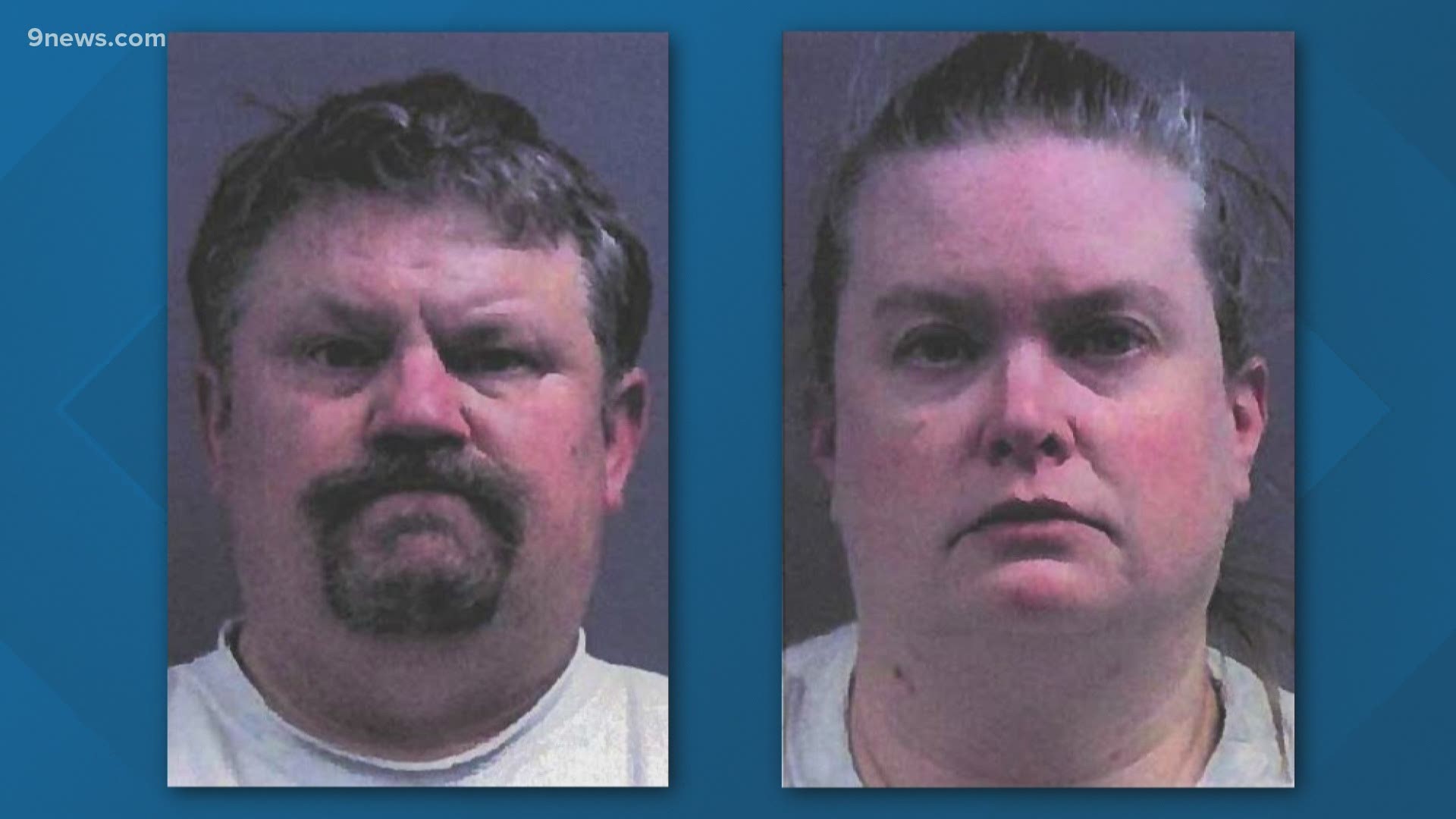 LAKE COUNTY, Colorado — Nearly a year before Lake County coroner Shannon Kent was arrested on a charge of tampering with a deceased human body he was admonished by the state after an investigator observed "unembalmed, unrefrigerated" remains at one of several funeral homes he owned or operated.

Under state law, remains must be embalmed or refrigerated within 24 hours of the date of death, the letter says.

Shannon Kent and his wife Staci were both arrested last week and each faces a charge of tampering with a deceased human body after Silverthorne Police said the decomposing body of a man who died in July 2020 was found at their former funeral home location in Silverthorne, according to the Silverthorne Police Department (SPD).

The body was identified by fingerprints as Victor Akubuo, 42, from Southern California, according to Park County Coroner David Kintz Jr.

Akubuo was killed in a single semi-trailer crash on July 30, of last year, in Park County, Kintz said. The Kent Funeral Home was hired by Akubuo's family and his body was released to the funeral home on August 11, Kintz said.

Kintz said Akubuo's body is back in his office's custody and Akubuo's family has been notified of the circumstances. The family has made arrangements with another funeral home, Kintz said

In addition to the main charge, Shannon Kent was also charged with a violation of his bail bond conditions, stemming from his previous arrest for having his wife, Staci Kent act as a Deputy Coroner for four months although she was never legally sworn in nor was an appointment filed with the County Clerk, SPD said.

A letter dated from the state, dated March 16, 2020, references that unembalmed remains were found at the Everett Family Funeral Home & Crematory, which at the time was operating in Gypsum. It was one of several funeral home locations run by the Kents in Colorado.

At the time, the director of the office of Funeral Home and Crematory Registration decided not to take any formal action against the business registration and instead sent the letter of admonishment, which served as a warning.

Several months later, on Oct. 13, 2020, the state suspended the registration for several funeral homes that were operated by the Kents in Colorado.

The Kents were ordered to cease operations while the investigation continued.

The suspension was the result of an investigation that began after a woman who gave birth to a stillborn baby in December 2019 went to Bailey-Kent Funeral Home in Leadville to have her baby's remains cremated, the letter says.

It detailed numerous violations including the following:

Under a stipulated agreement between the Kents and the state, the Kents agreed to "permanently relinquish" all of the registrations that were granted to perform services as funeral establishments and crematories in Colorado.

They also agreed to never apply for a future registration for those types of businesses in Colorado and to never be involved either directly or indirectly with providing funeral services or cremations in the state.

The order includes the following businesses:

It specifically says others that might not have been mentioned in the order but were operated or owned by the Kents are included and must also cease operations.

Both Shannon and Staci Kent are due in court next on Feb. 25.