The incident happened at the North Boulder Rec Center on Jan. 3. 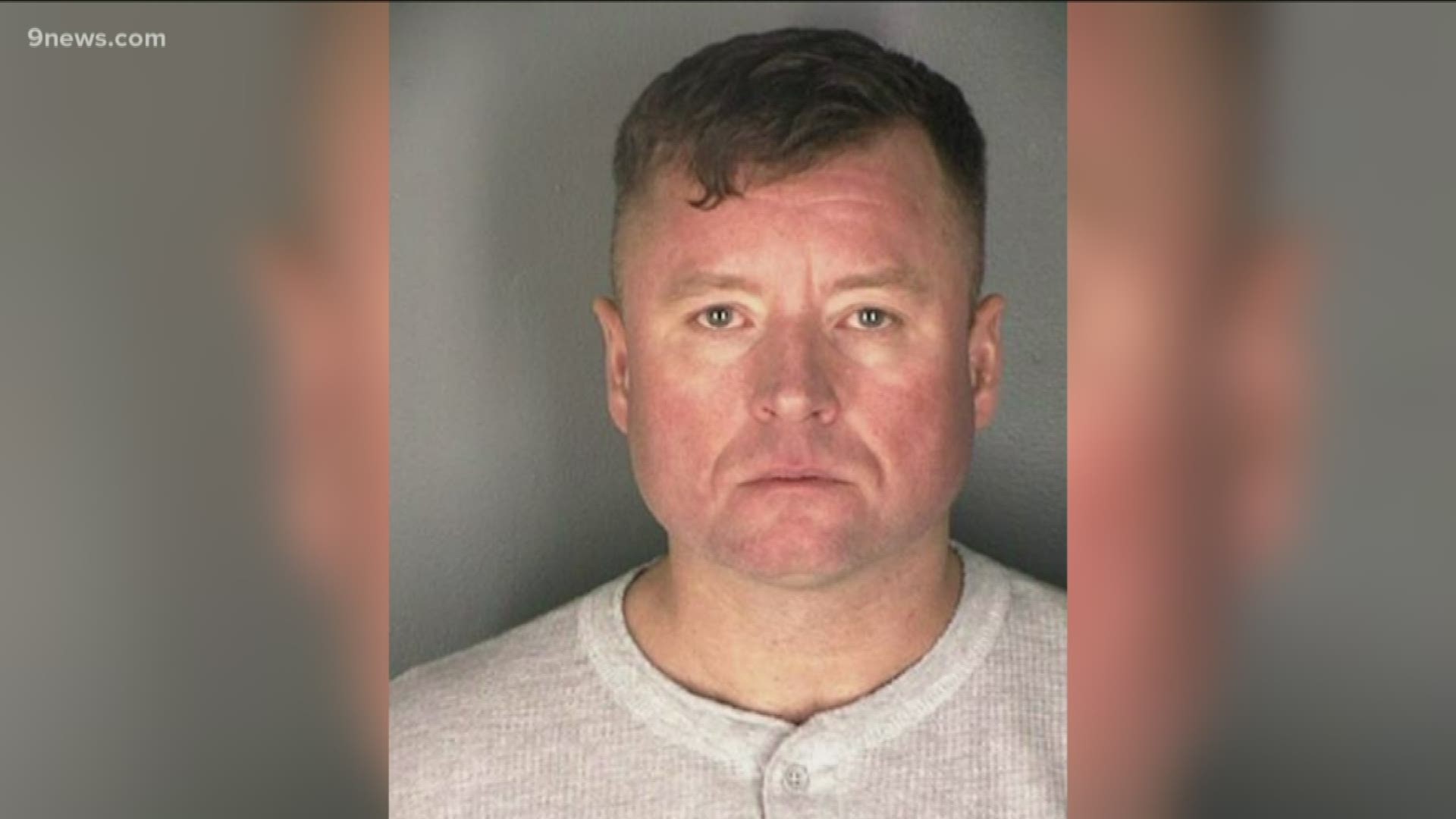 BOULDER, Colorado — A registered sex offender has been arrested and is accused of "pinching" a 7-year-old girl on her butt while they were in a hot tub at the North Boulder Rec Center, according to an arrest affidavit from the Boulder Police Department (BPD).

Brandt Deboard, 41, who has a prior conviction for sexual assault on a child, was arrested Jan. 3 and BPD said they have reason to believe there may be additional victims.

Officers were called to the North Boulder Rec Center at 3170 Broadway to investigate a report of a male who had inappropriately touched a child in the center’s hot tub, BPD said.

When they arrived, officers saw Deboard leaving the gym with two men following close behind him, the affidavit says. The men, one of whom was the victim's father, told officers Deboard was the man they were looking for.

The officers contacted Deboard and took him into custody for an outstanding warrant for failing to register as a sex offender.

While that was taking place outside, another officer went inside to speak with witnesses.

The witness became concerned and relayed what happened to the victim's mother who was also in the hot tub. The victim's mother said she called for her daughter who swam toward her and said "that guy squeezed my butt", the affidavit says.

The mother and daughter left the hot tub to report the incident to the lifeguard.

Deboard "abruptly" left the hot tub, the affidavit says, and went into the family changing room. The witness "found that odd" since he did not have any children or family with him, according to the affidavit.

Detectives interviewed the victim who said Deboard had "pinched" her two times, the affidavit says. When asked where he had pinched her, she pointed to her buttocks, according to the document.

Deboard's facing charges for sex assault on a child, third-degree assault and failure to register as a sex offender.

Detectives investigating the incident said there may be other incidents involving Deboard touching children the hot tub.

Anyone who may have information about this case can call Det. Beth McNalley at 303-441-3336. Those who have information but wish to remain anonymous may contact the Northern Colorado Crime Stoppers at 1-800-222-8477.

Tips can also be submitted through the Crime Stoppers website at crimeshurt.com. Those submitting tips through Crime Stoppers that lead to the arrest and filing of charges on a suspect may be eligible for a cash reward of up to $1,000 from Crime Stoppers.