'He was my protector': Family remembers man fatally shot in car in Aurora

Police said they were gathering suspect information and canvassing the neighborhood Friday afternoon. 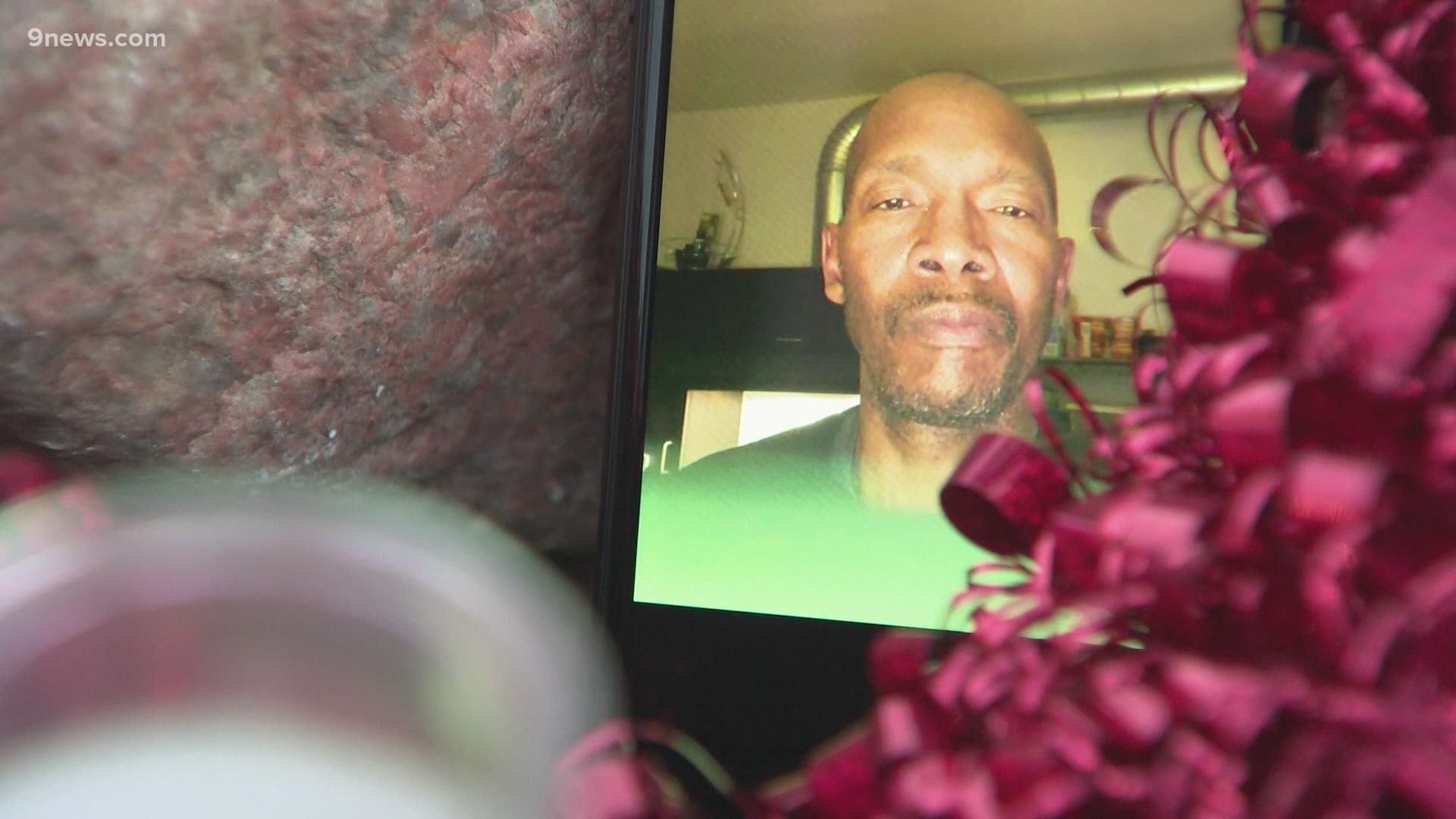 The incident happened in the 1500 block of Beeler Street, which is near the intersection with East Colfax Avenue, Aurora Police said.

When police arrived at the scene around 12:34 p.m., APD said they located a man, later identified as Brown, with gunshot wounds in a vehicle.

He was pronounced dead at the scene, according to APD.

The Major Crimes and Homicide Unit is collecting more information on the suspect.

By Sunday afternoon, the corner of Beeler and Colfax was covered in candles and teddy bears in memory of Brown, known to friends and family as Flip.

"He was my protector," said Lasandra Powell, Brown's sister. "Things happened in the past. He was right there and I miss him already.”

"He had a heart for people," Trowell said. “I can remember one year in the Five Points area, he bought all the kids Easter baskets."

Trowell said Brown served in the military and worked construction jobs over the years. He was also an aspiring bodybuilder.

“Arnold Schwarzenegger was his idol," she said. "He wanted to be Mr. Universe.”

Trowell said Brown would have turned 60 this year.

Family members set up a GoFundMe page to help cover the cost of funeral expenses.

RELATED: Gang member sentenced to 40 years for murder over $20 debt

Anyone with information on the shooting is asked to call Crime Stoppers at 720-913-7867 or by visiting metrodenvercrimestoppers.com. Tipsters can remain anonymous and may be eligible for a reward of up to $2,000.