A motion filed Monday to stay the lawsuit and reset an upcoming scheduling conference states the parties will go to mediation on July 7. 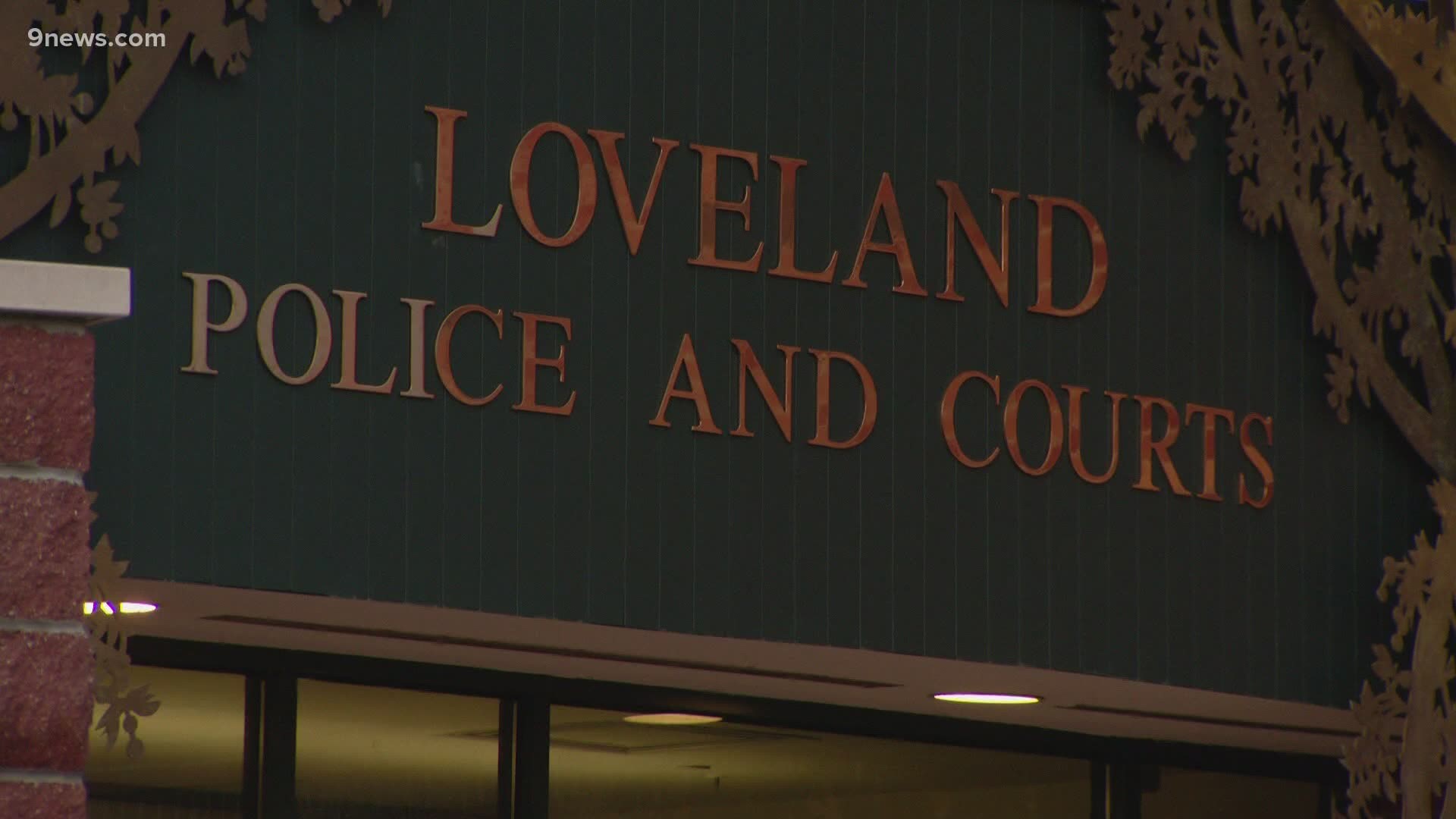 LOVELAND, Colo. — The federal lawsuit against the city of Loveland and several police officers for the treatment of Karen Garner during her arrest in June 2020 will go to mediation in July, according to court filings.

A motion filed Monday to stay the lawsuit and reset an upcoming scheduling conference states the parties will go to mediation on July 7 with William Neighbors, a former Colorado Supreme Court justice, of the Judicial Arbiter Group.

The parties will notify the court if they resolve the case, says the motion. Mediation is a type of dispute resolution supervised by a neutral third party in which parties try to come to an agreement on their dispute outside of court. In this case they may still go forward with the litigation if they do not resolve the issues in mediation.

Magistrate Judge Kristen Mix on Tuesday granted a separate motion to protect evidence from public disclosure that the parties have agreed to exchange before the mediation. The order expires July 8, the day after the scheduled mediation, according to the motion filed jointly by the parties.

Details of officers' treatment of Garner, who has dementia and sensory aphasia, in June 2020 came to light in April when attorney Sarah Schielke filed the federal lawsuit on behalf of Garner.

> Watch above video: Former Loveland officers charged in arrest of 73-year-old with dementia