Samuel Yeager was killed on April 3 near of the off ramp of I-25 near Happy Canyon Road. 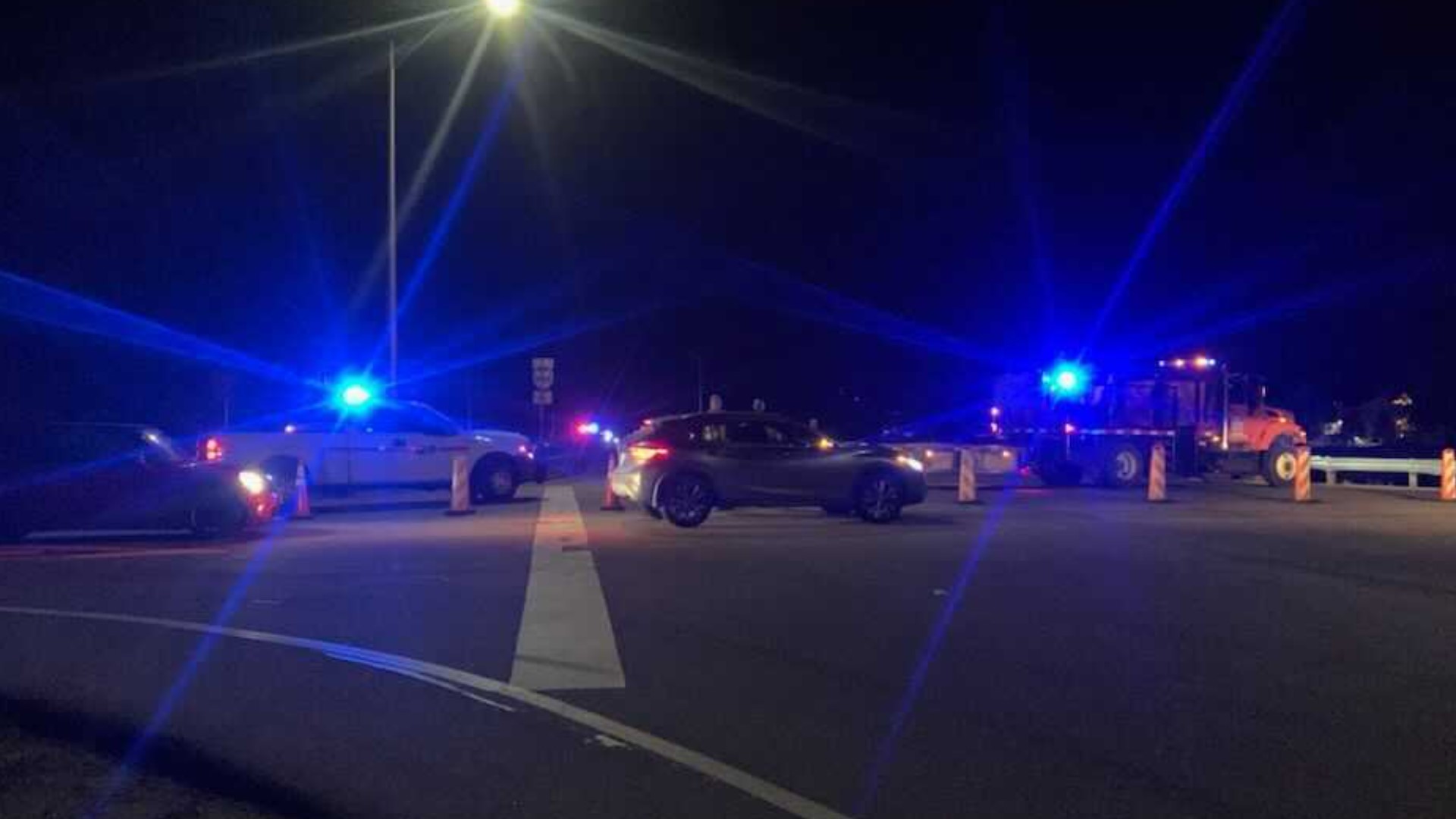 DOUGLAS COUNTY, Colo. — The deputy involved in the fatal shooting of a man in April near an off-ramp of Interstate 25 in Douglas County will not face charges, in part because evidence showed the suspect fired at the deputy.

The 18th Judicial District Attorney's Office outlines the decision not to file charges in connection with the April 3 shooting in a letter to the Douglas County Sheriff's Office (DCSO).

On April 3, DCSO deputies responded to a 911 call from a man who reported that after a hike, his classmate from college, Sam Yeager had been acting irrationally, the letter says.

>The video above aired on the evening of the shooting.

The man reported that Yeager had a rifle because they had planned to go shooting after the hike, according to the letter. However, the man said he felt threatened by Yeager's behavior and decided he was taking Yeagar straight back to his car instead.

He reported that he eventually kicked Yeager out of his car and dropped him off near the off-ramp to Interstate 25 at the Happy Canyon northbound exit due to Yeagar making statements that suggested "paranoid delusions," the letter says.

Deputy Brent Butler responded to that area and encountered Yeager, who had the rifle in a soft case, according to the letter.

Butler gave repeated commands, the letter says, for Yeager to put the weapon down but Yeager did not comply. Instead, he raised it at least twice towards Butler, the letter says.

Deputy Christopher Lippolis arrived while Yeager was on the on-ramp, the letter says.

At one point, the letter says, Yeager kneeled down and then laid down on the ground, removed the rifle from the case, and pointed it at Butler and then Lippolis.

Evidence at the scene indicates that Yeager fired three times at the deputies. Lippolis responded with gunfire, the letter says. He fired a total of three times and all three shots hit Yeager, according to the letter.

Yeager was struck once in the hip and twice in the head and was killed instantly, the letter says.

No deputy was shot or injured, although there was a bullet hole in an interstate sign just in front of Lippolis that indicates Yeager was shooting in his direction.