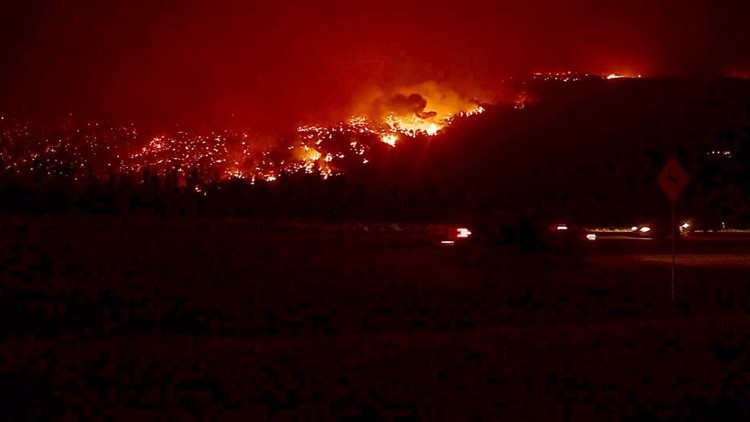 Statement can be used against Colorado wildfire suspect

ASPEN, Colo. — Prosecutors will be able to use incriminating statements made by a man charged in connection with a wildfire that destroyed three homes in western Colorado but only if he and his girlfriend are tried separately.

While being questioned at a shooting range near Basalt after the fire started in July, prosecutors say 24-year-old Richard Miller told a sheriff's deputy that 23-year-old Allison Marcus had been firing incendiary tracer rounds from a rifle borrowed from Miller's father.

Miller wasn't informed of his right to stay silent. However, The Aspen Times reports that Judge Paul Dunkelman ruled Friday that Miller wasn't detained so the deputy wasn't required to read him his Miranda rights.

Miller and Marcus both face felony arson charges related to the Lake Christine fire that burned some 12,600 acres (5,099 hectares).

Information from: The Aspen Times, http://www.aspentimes.com/