The outbreak was first reported on Oct. 26 when eight inmates tested positive for COVID-19. 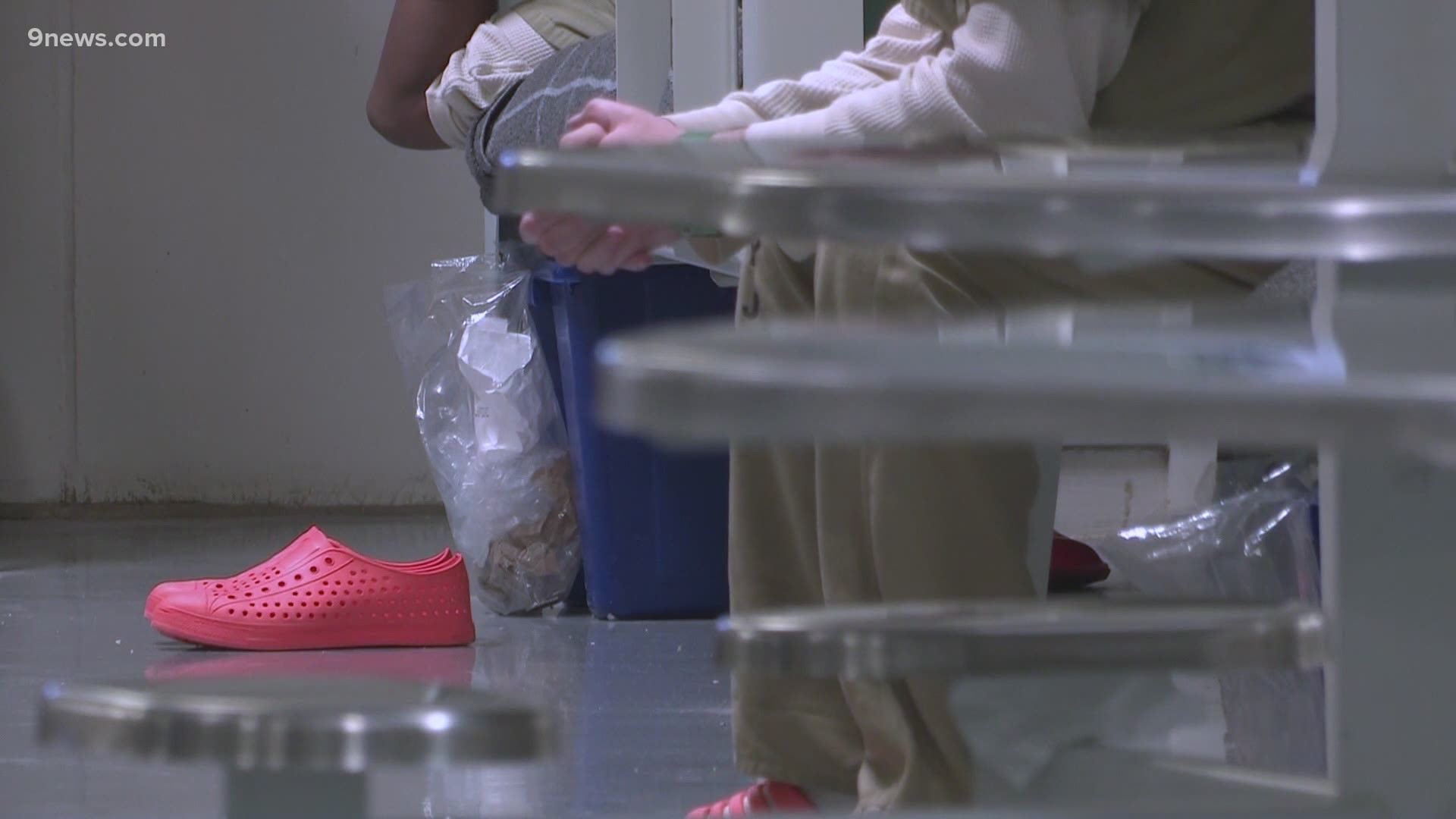 EL PASO COUNTY, Colo. — Authorities at a county jail in Colorado have said 911 of the 1,246 inmates in custody last Sunday tested positive for COVID-19, along with 73 employees.

The El Paso County sheriff’s office said two of the employees were hospitalized over the weekend as coronavirus cases surged at the facility. The Gazette reports that spokeswoman Deborah Mynatt did not disclose the status of the two employees who were hospitalized or if they were civilian employees or deputies, citing privacy concerns.

Officials first reported the outbreak on Oct. 26, when eight inmates tested positive for COVID-19. Mynatt compared the outbreak to a wildfire and said officials are trying to control further spread.

On Nov. 1, 2020, at the request of the EPCSO, the Colorado Department of Public Health and Environment (CDPHE) deployed a rapid response team comprised of Colorado National Guard (CONG) soldiers to facilitate widespread testing of inmates at the jail. They collected 1028 samples on that day

Letecia Stauch, who is charged with first-degree murder in connection with the death of her 11-year-old stepson Gannon, is housed at the jail. Her attorneys filed a motion asking for her next hearing to be delayed due to the outbreak. They argued that a second competency evacuation could not be completed before that hearing due to visitation limits at the jail related to the outbreak.