Friday marks the beginning of vaccination Phase 1B.4, which includes people 50 and older, frontline workers in several fields and people with high-risk conditions. 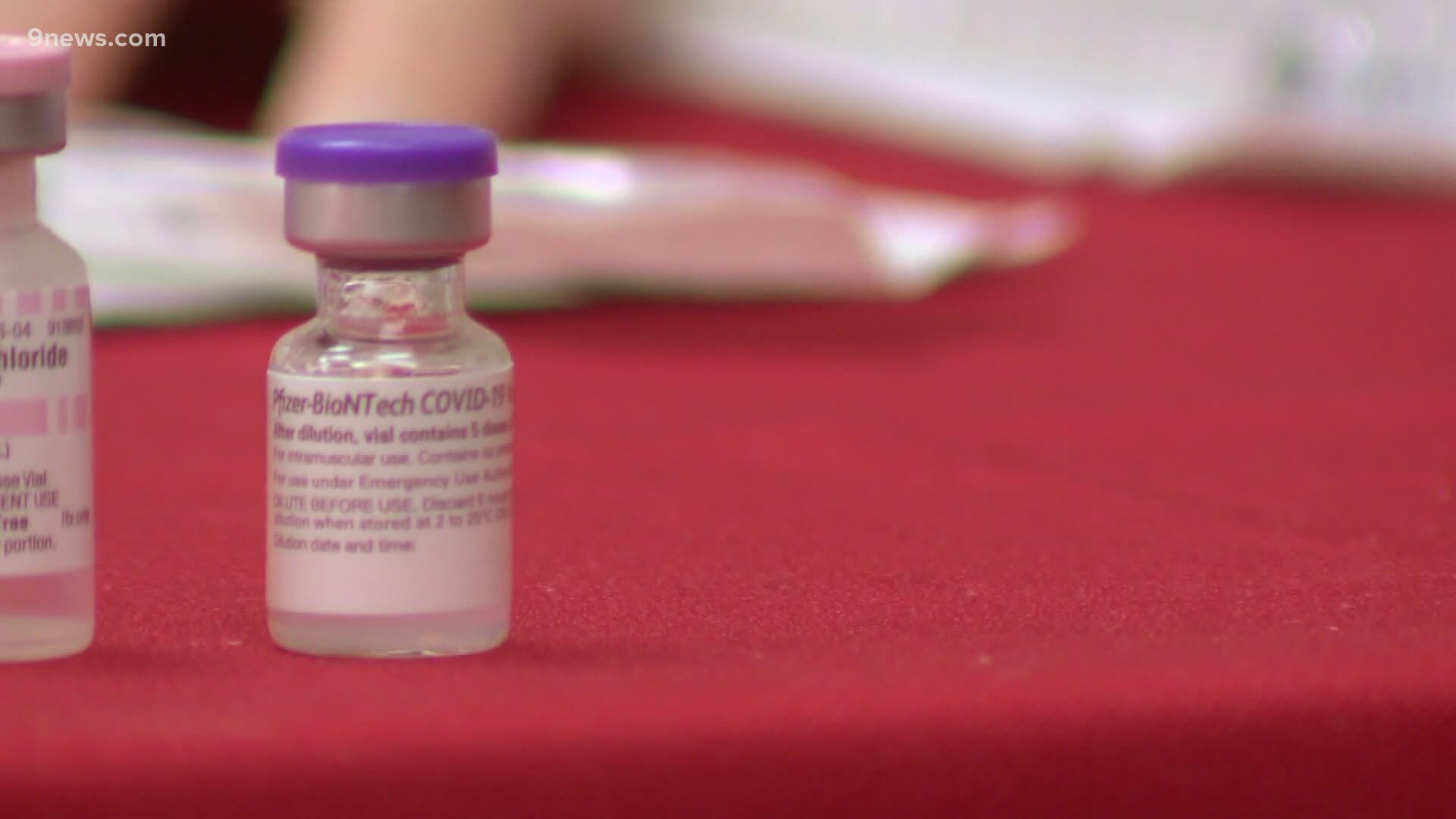 One of those individuals is Coloradan Alison Barry who said that she struggled to book an appointment on Friday.

"For several months now I’ve been anxiously awaiting the announcement that some group that I qualify for would be announced as eligible," she said. 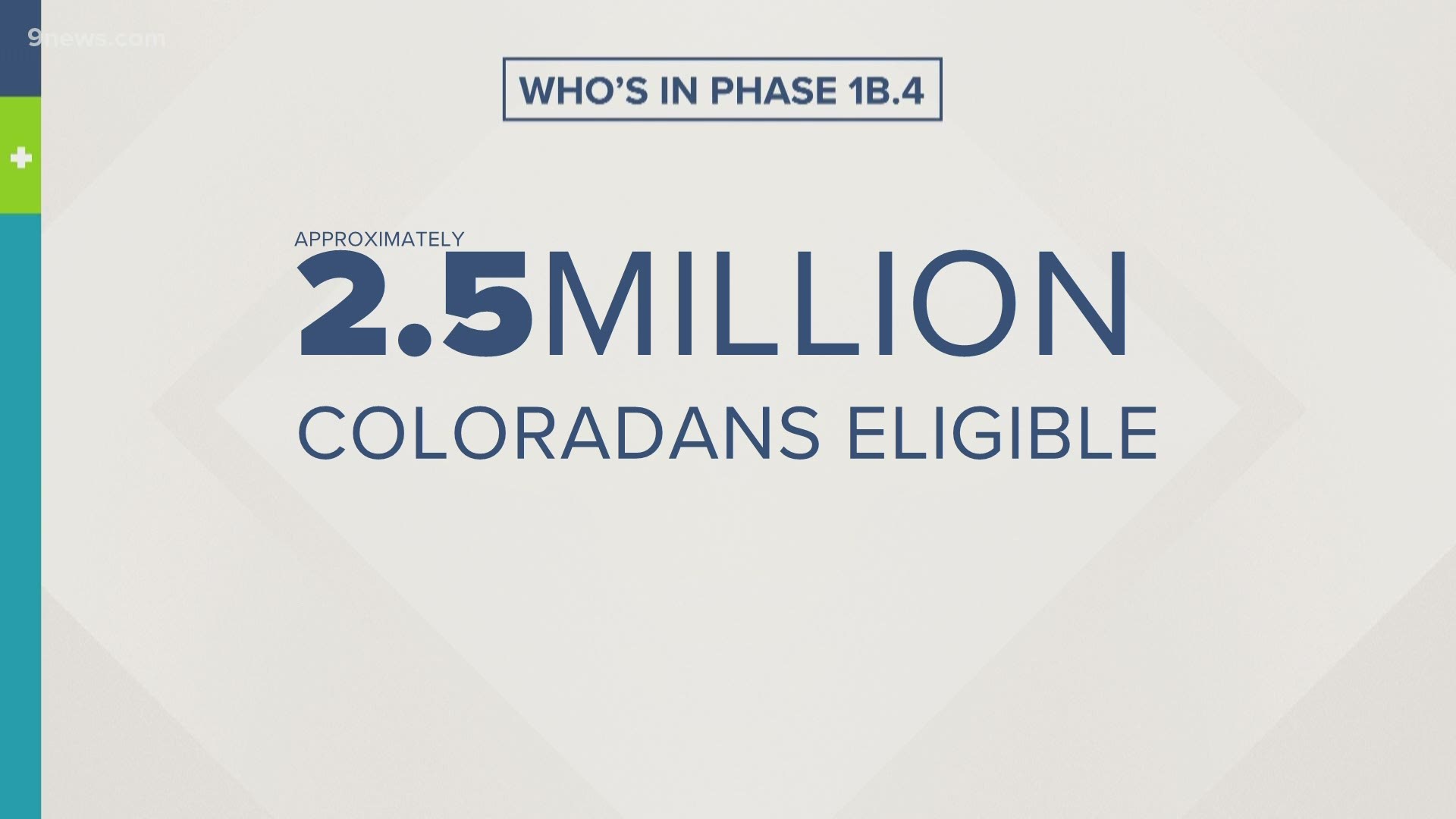 Vaccination Phase 1B.4 includes people 50 and older and frontline workers in several fields, including food service, education, manufacturing, public transit, journalism and people serving in various government roles. Those 16 to 49 years old with one eligible high-risk condition will also be eligible, as well as adults who received a placebo in a COVID-19 vaccine trial.

As Barry logged online on Friday she said she noticed a number of vaccine provider sites had yet to update their web pages with new eligibility. Barry said she could not sign up for an appointment.

In a news conference earlier this week, Governor Polis said he advised vaccine partners to update their websites by Wednesday so those that were eligible on Friday could try to schedule an appointment.

"I think many of us have tried to be patient but this is a big cohort," Barry said. "There's millions of people in the current group, 1B.4, and now we're all anxious about the limited vaccine eligibility."

Vaccines are currently limited in Colorado. In fact, if you add up the largest number of vaccines distributed in Colorado in one week (258,320) and divide it by the 2.5 million people eligible in this new phase, it would take over nine weeks to vaccinate everyone in this group.

But Governor Polis stated Colorado should expect more vaccines in the coming weeks.

"There will be increases in quantity for all three of the approved drugs so Johnson and Johnson will be the most pronounced increase because it will go from 7,000 to a much higher number and stay there for a few weeks," Polis stated in an earlier news conference.

9NEWS reached out to some pharmacies that had not updated their sites with the new eligibility by Friday morning.