Off-duty Arvada firefighters used it this week when they were closer to a patient in need than the on-duty team. 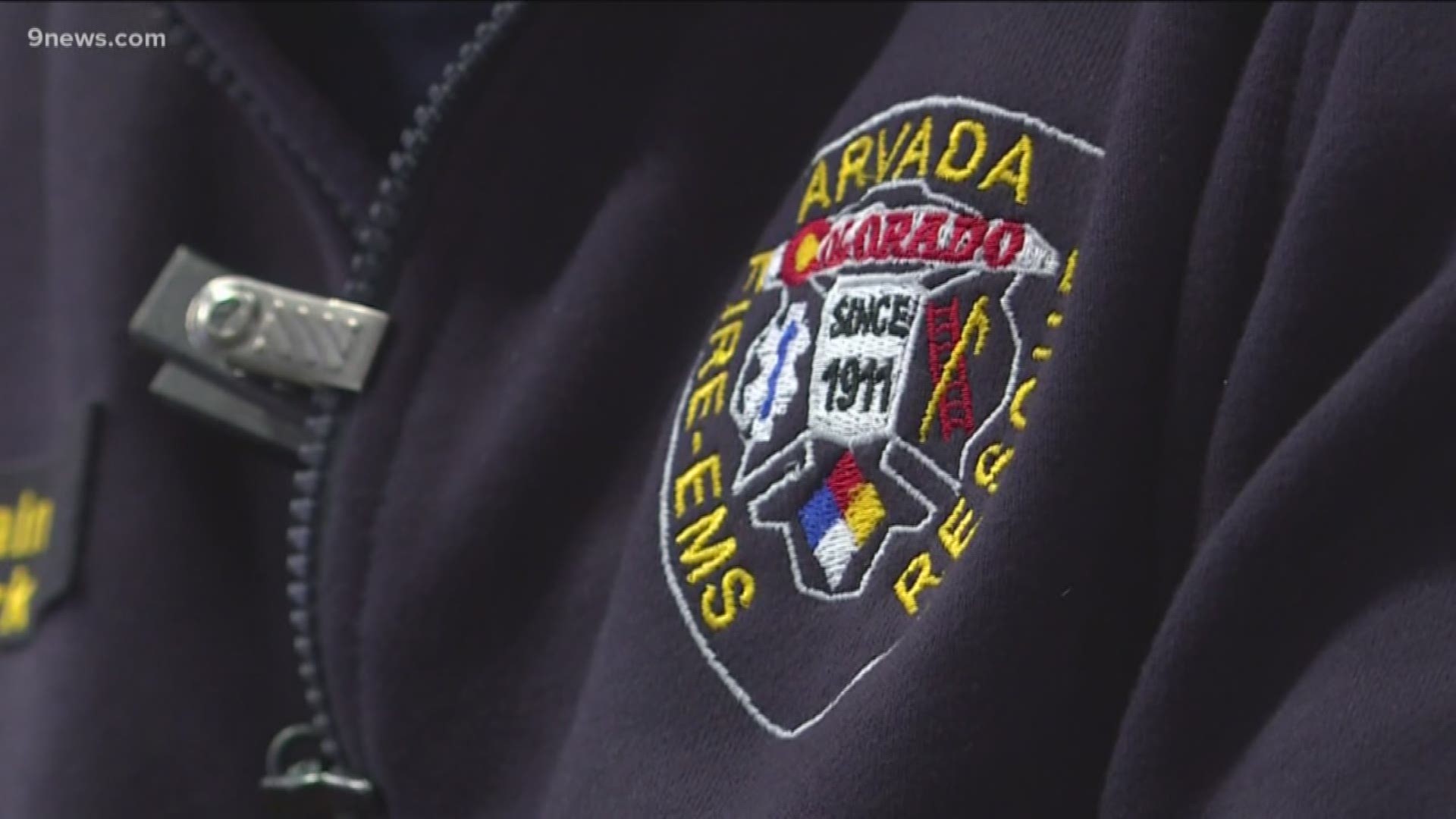 ARVADA, Colo. — First responders are touting a free app they said can help just about anyone save another person’s life.

It’s called “PulsePoint,” and it alerts users if somebody nearby needs CPR (Cardiopulmonary resuscitation).

“Every person should put this on their smartphone,” said Robert Putfark, the EMS Captain for Arvada Fire Protection District. “The people that are going to save you are the people right next to you.”

Putfark and some of his colleagues even used the app this week. While off-duty attending a training event, several people’s phones began alerting.

“We got a response of 'CPR needed' at an address very close to the training center,” Putfark said. They were just blocks away from the cardiac emergency.

RELATED: Donate blood in January at Vitalant, get a free beer or soda

RELATED: 9 steps to take for better health in 2020

“We got on-scene in a minute," he said. "Then, the ambulance and the engine got there about 3 1/2 minutes later."

As soon as the on-duty team arrived, Putfark said they took over patient care. The patient survived, he said.

In cardiac arrest, every minute matters.

That's why he said he hopes anyone trained in CPR will download the app and opt into the CPR alerts.

PulsePoint works off location data, notifying anyone who has opted into the CPR alerts if the incident happens in a public place and if the potential responding party is within 1/4 of a mile (a short walk).

If the respondent is a little rusty on their CPR skills, or even a little nervous, PulsePoint offers a how-to for hands-only CPR, including a chest-compression rate that the user can read or listen to within the app.

The app also includes location data for any nearby automated external defibrillators (AEDs).

“That’s really what this app is about: it’s not for firefighters, it’s for citizens to help citizens.”