The Harold D. Roberts Tunnel is an engineering marvel in Colorado history. 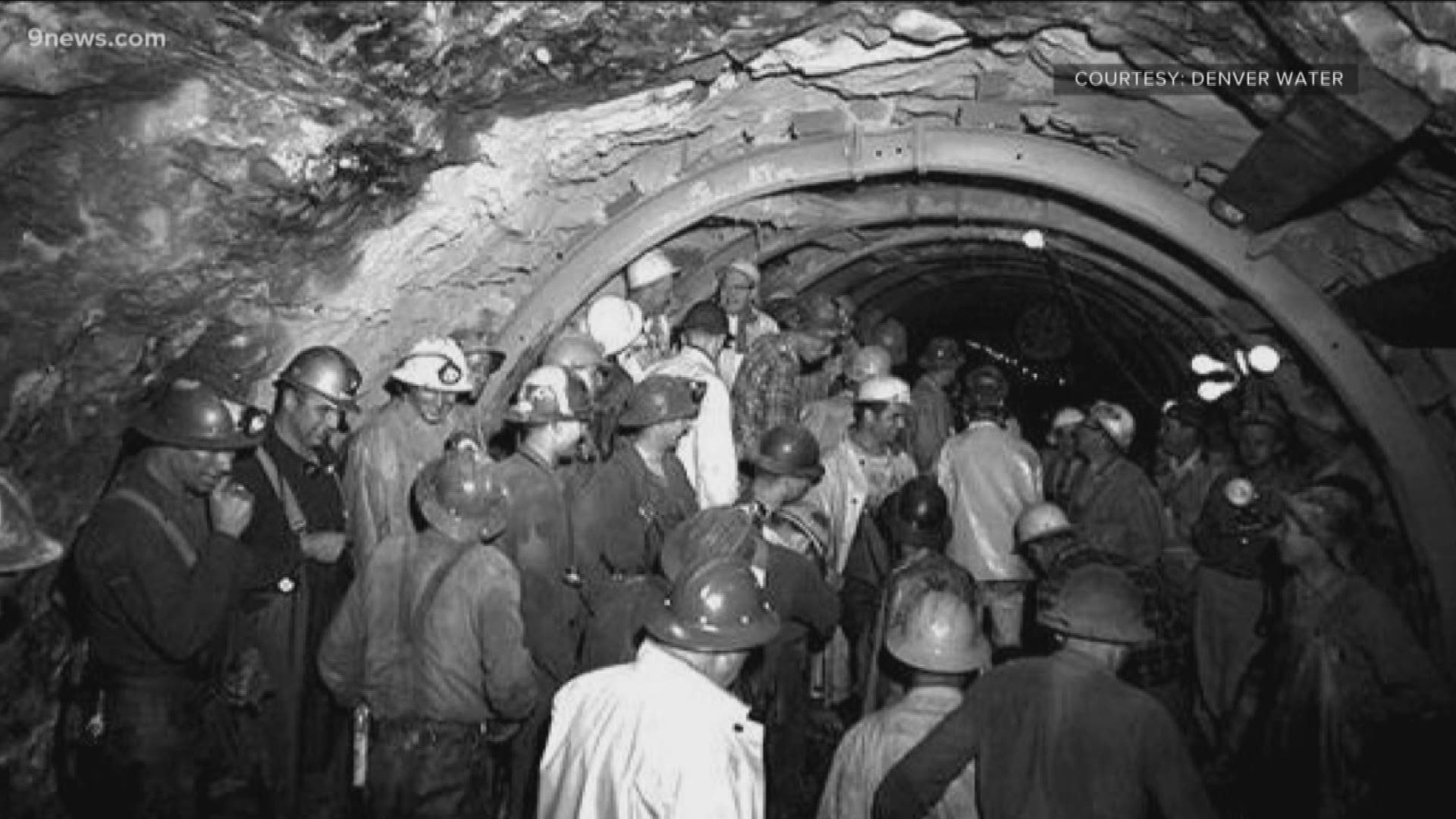 COLORADO, USA — Severe drought hit the country in the 1930s, and the utility company Denver Water was in search of water rights for a city that was projected to grow. They found a claim, but it was on the western slope of the Rockies.

“I think it was based on need. They had to do something, and this was the best solution,” said Nathan Elder, a manager with Denver Water.

Engineers with Denver Water at the time, didn’t want to move mountains, or go over them – their only choice was to go through them. So in 1946, they started building a 23.3 mile-long tunnel, 10 feet in diameter, and 4,000 feet underground.

"Similar to what you would see in early mining photos. They were just bringing it out on rail carts full of rock and they were back in there with air powered jackhammers. Just chipping away,” said Elder.

Another severe drought overtook the western U.S. in the 1950s during the construction of what they called the Harold D. Roberts Tunnel.

"After World War II, the city really started growing too. That really accelerated the construction between 1956 and 1962," said Elder.

The tunnel is actually not completely straight, it has a dogleg in it. They sunk a 900-foot shaft near the town of Montezuma, and crews dug tunnels in four separate directions.

It took 16 years to complete the connection underneath the Continental Divide. Denver Water calls it one of the greatest engineering feats in their history.

“At the time this was built it was the longest water conveyance tunnels in the world. And it's been a huge piece of Denver Water's infrastructure since 1962,” said Elder.

The water feeds through a gated drain at the bottom of the east side of Lake Dillon. They can close it off for maintenance, and also in high snowpack years. The tunnel was closed all through the spring and summer of 2019. Denver Water didn’t open it back up until August.

When open, it can deliver more that 480 million gallons of water to Denver every day, which accounts for 20 percent of the city's water today. Lake Dillon, Denver waters largest reservoir, holds 40% of our water storage. 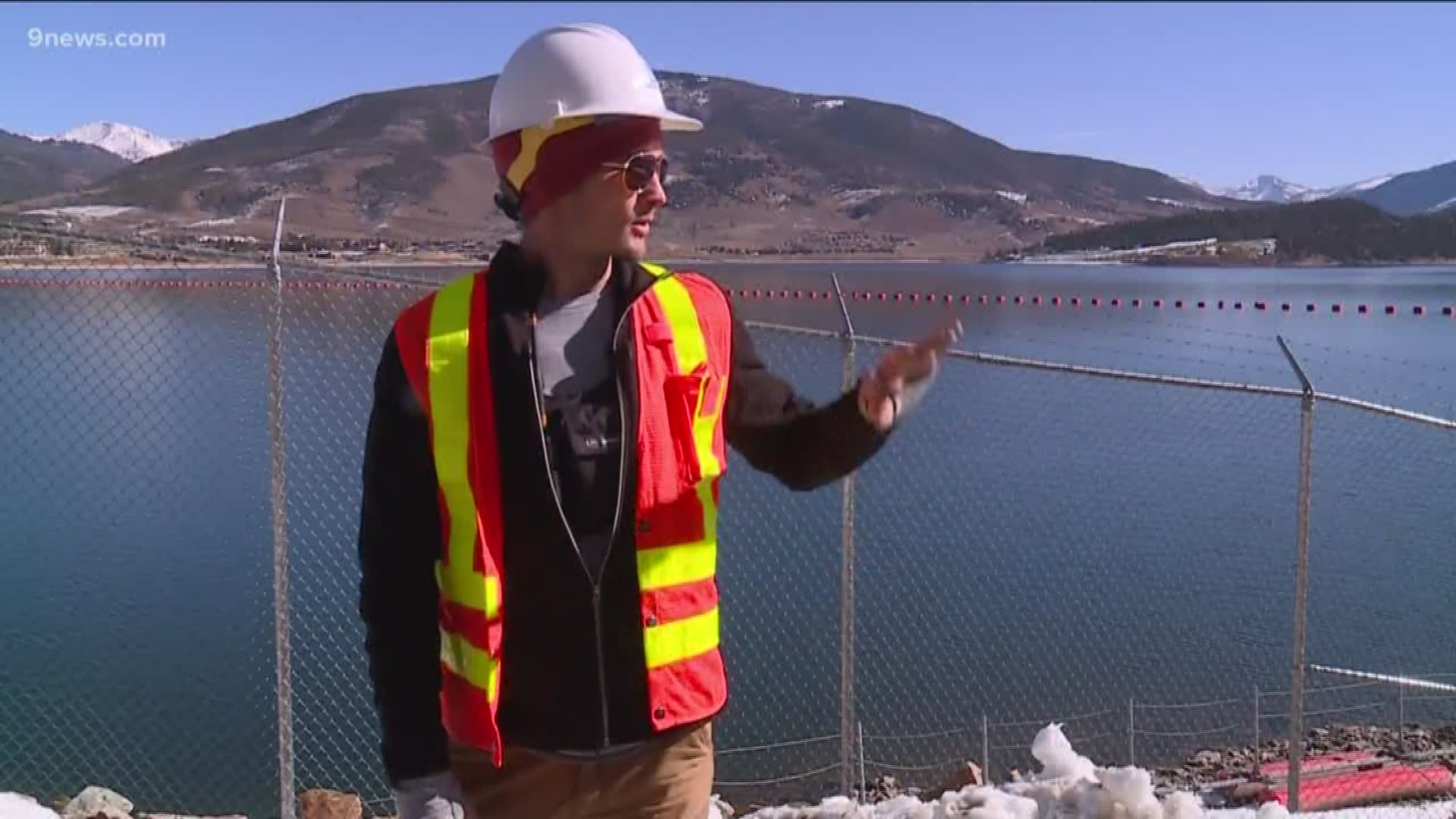