Cornelius Haney, 40, wasn't due to be released from prison until August; COVID-19 changed all of that. 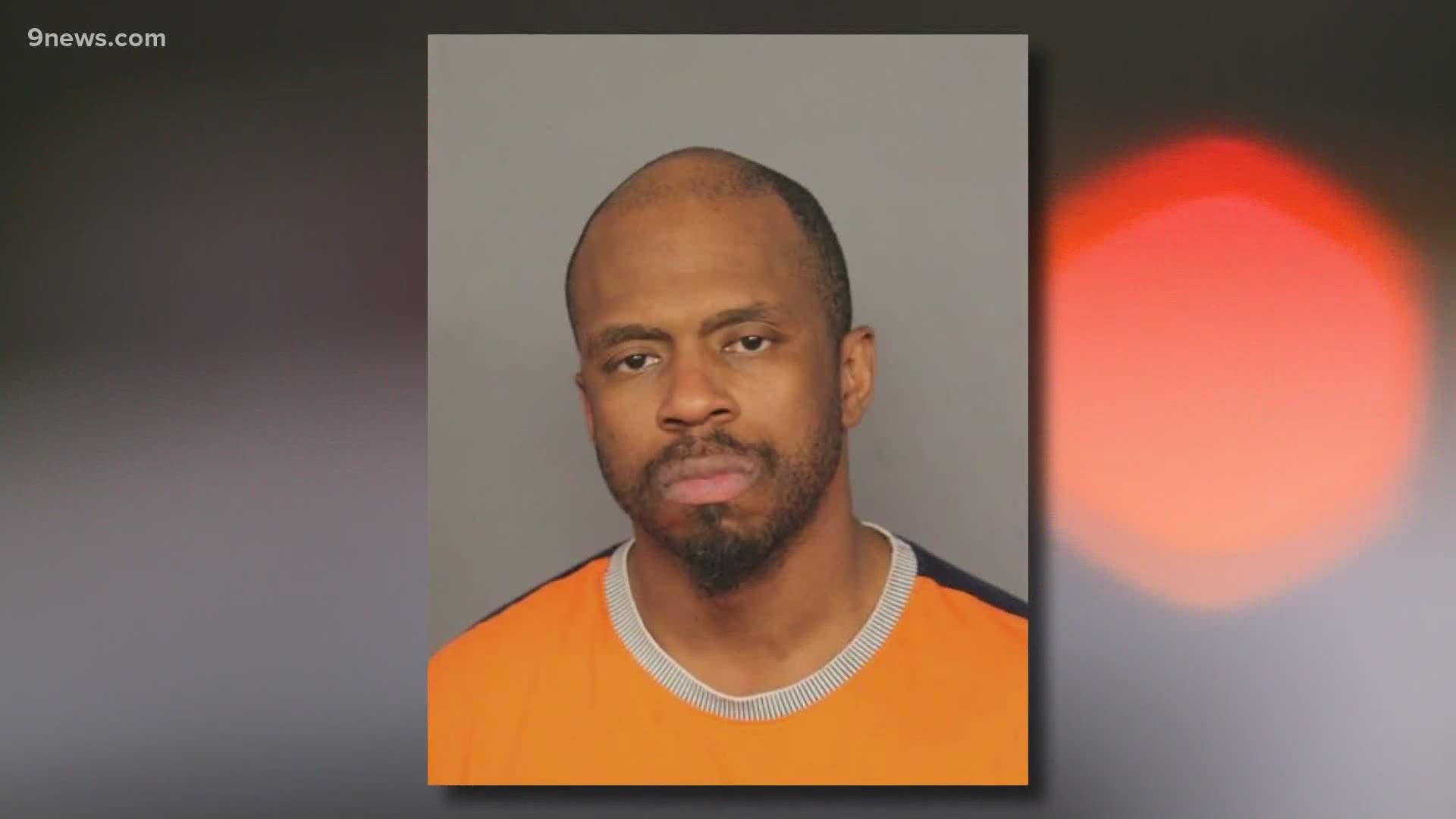 DENVER — A parolee accused of murdering a 21-year-old woman in Denver on Saturday was out of prison, according to information shared with 9Wants to Know, due to ongoing efforts to limit the spread of COVID-19 in the state’s prison system.

On Saturday, Denver Police believe Cornelius Haney shot and killed Heather Perry, 21, in an alley between the 1400 block of North Verbena St. and North Valentia St. in east Denver.

The fact that Haney, a felon with an extensive Colorado criminal history dating back to 1998, was out in the first place has a lot to do with the state’s efforts to keep COVID-19 from spreading within the state’s prison system.

Serving the tail end of a seven-year sentence for robbery, Haney left prison April 15th, four months earlier than his mandatory release date.  A spokesperson for the Colorado Department of Corrections (DOC) told 9Wants to Know on Friday that Haney “was released due to special needs parole criteria” under an Executive Order signed by Governor Jared Polis in March.

That order allowed the state to allow certain inmates to leave early and enter what it called “special needs parole.”

According to a spokesperson for DOC, “When looking at special needs parole criteria, the Department of Corrections’ medical staff reviews offenders for risk factors related to COVID as documented by the Centers for Disease Control (CDC). The clinical team reviews the inmate’s medical records to individually confirm the existence of conditions and their severity. The Department also reviews information related to their crime of incarceration and behavior inside the facility. Once the medical and parole team has made a recommendation, the packet is forwarded to the Parole Board for review.”

According to a letter authored by DOC Executive Director Dean Williams on May 6, “At the present time, the CDOC is reviewing offenders who do not have victims.”

In 2014, Arapahoe County prosecutors charged Haney with aggravated robbery but allowed him to plead guilty to a simple felony robbery charge in 2016.  He was given a seven-year prison sentence.

Haney has multiple felony convictions dating back to 1998, according to court records reviewed by 9Wants to Know.

The Governor’s Executive Order has already had an impact on the amount of prisoners in the state’s prison system. According to DOC records, on April 16, there was a vacancy rate for male prisoners of 6.1 percent. As of last count, that same vacancy rate is 10.9 percent.