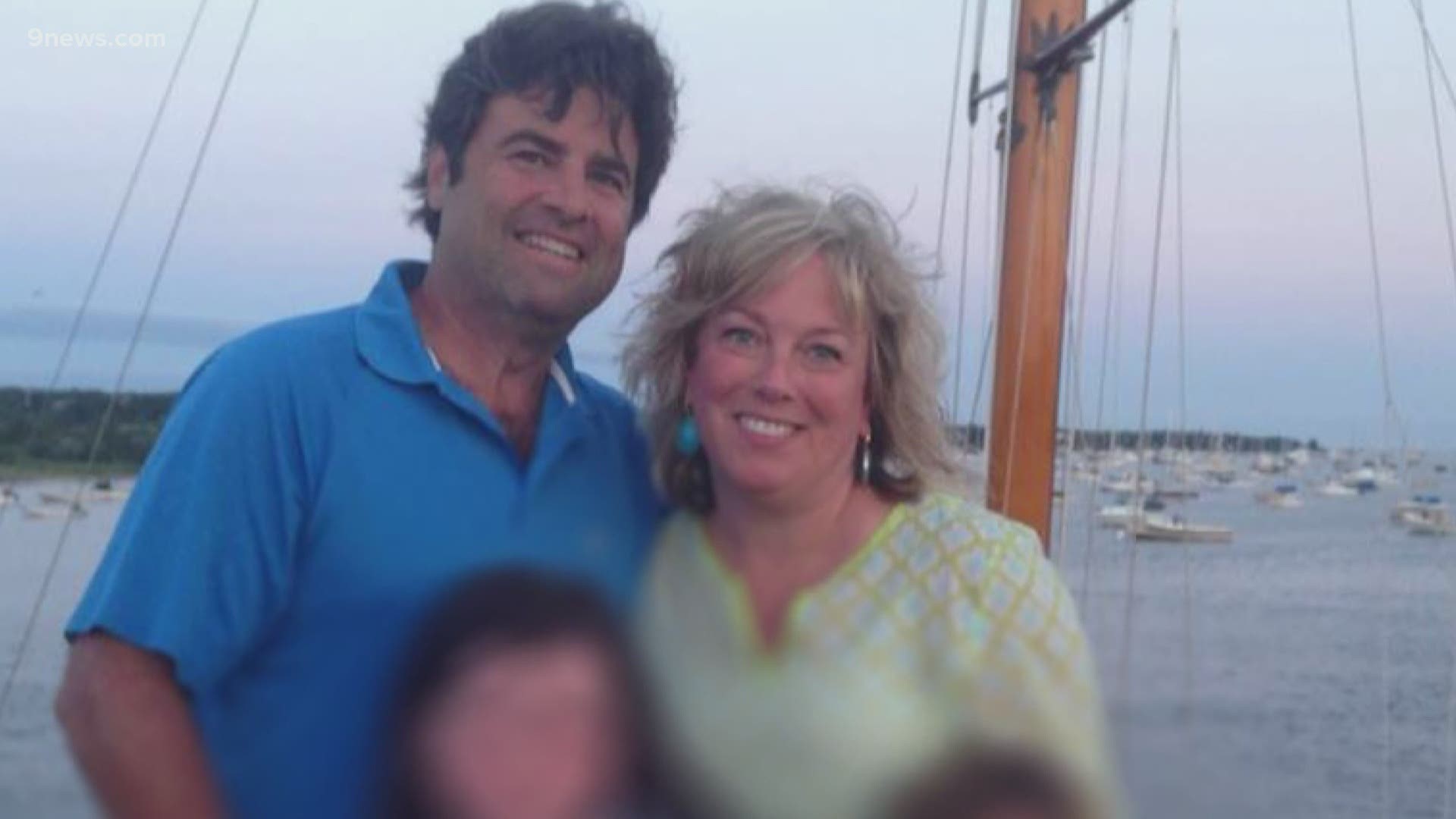 DENVER — A judge on Wednesday put off the murder trial of a man accused of killing his wife – the latest delay in a case that has already seen numerous postponements since Robert Feldman was arrested and charged more than 2½ years ago, 9Wants to Know has learned.

The move came after the doctor who performed Stacy Feldman’s autopsy – who now lives and works in California – balked at traveling to Denver to testify in person in the midst of the COVID-19 pandemic.

Jury selection had been scheduled to start Friday for Robert Feldman, who faces a single count of first-degree murder in the death of his wife on March 1, 2015.

>Video above: Murder suspect's interactions with multiple women may be one key to upcoming Denver jury trial

Denver District Judge Edward Bronfin re-scheduled the trial for next March 26. It is expected to run through April 9.

It is the fourth time a trial date has been set in the case, which was earlier beset by delays brought on by a probate court fight over the proceeds of Stacy Feldman’s life insurance policy. Her family attempted to block Robert Feldman from using that money to pay his attorneys, and while that battle unfolded arraignment in the case was delayed five times before ultimately being held 15 months after it was originally scheduled.

Robert Feldman called 911 to on that Sunday afternoon more than 5½ years ago, reporting he’d returned home to find his wife collapsed in the shower with the water running.

A doctor at Denver Health Medical Center pronounced her dead just before 4 p.m. that day. At an autopsy the next day, Dr. Kelly Kobylanski could not find any internal injuries that would explain how the woman died and that further testing would be needed. Dr. Kobylanski found both underlying medical conditions – like cardiovascular disease – and multiple injuries – hemorrhages and abrasions. But she concluded that the injuries could have been the result of efforts to resuscitate Stacy Feldman and that drowning “cannot be completely excluded.”

Despite that, investigators continued to work the case, and four months after Stacy Feldman’s death a woman called Crime Stoppers and said she’d met a man she identified as Robert Feldman on a dating website, that they’d had dinner at her home Feb. 26, 2015, and that they’d had sex that night, according to the arrest affidavit in the case. He told her he was divorced, she said, but after she sensed he was “blowing her off” she determined that he was married and located an e-mail address for Stacy Feldman, according to the affidavit.

Feldman was arrested in March 2018 and charged with a single count of first-degree murder.

In a motion filed this week, Feldman’s attorneys argued that the trial be put off after Dr. Koblyanski – identified as a “material and necessary witness in the trial of this case” – protested traveling to Denver would be an undue hardship. She cited two reasons: Her job exposes her to the virus that causes COVID-19 and traveling to Colorado would pose a health risk, and that she is needed at home to help her son, who is attending school remotely.

A judge in California ruled that Dr. Kobylanski did not have to appear in person but offered to order her to testify by video – something Feldman’s attorneys rejected.

The filing, obtained by 9Wants to Know, calls the question of the cause of Stacy Feldman’s death “a significant issue – if not the most significant issue – in the case …” and argued that while video testimony “might be acceptable for a non-material witness, it does not afford Mr. Feldman his right to present material and necessary testimony in person which, under the circumstances of this case, requires the trial to be continued until such time as Dr. Kobylanski can be ordered to appear in person.”