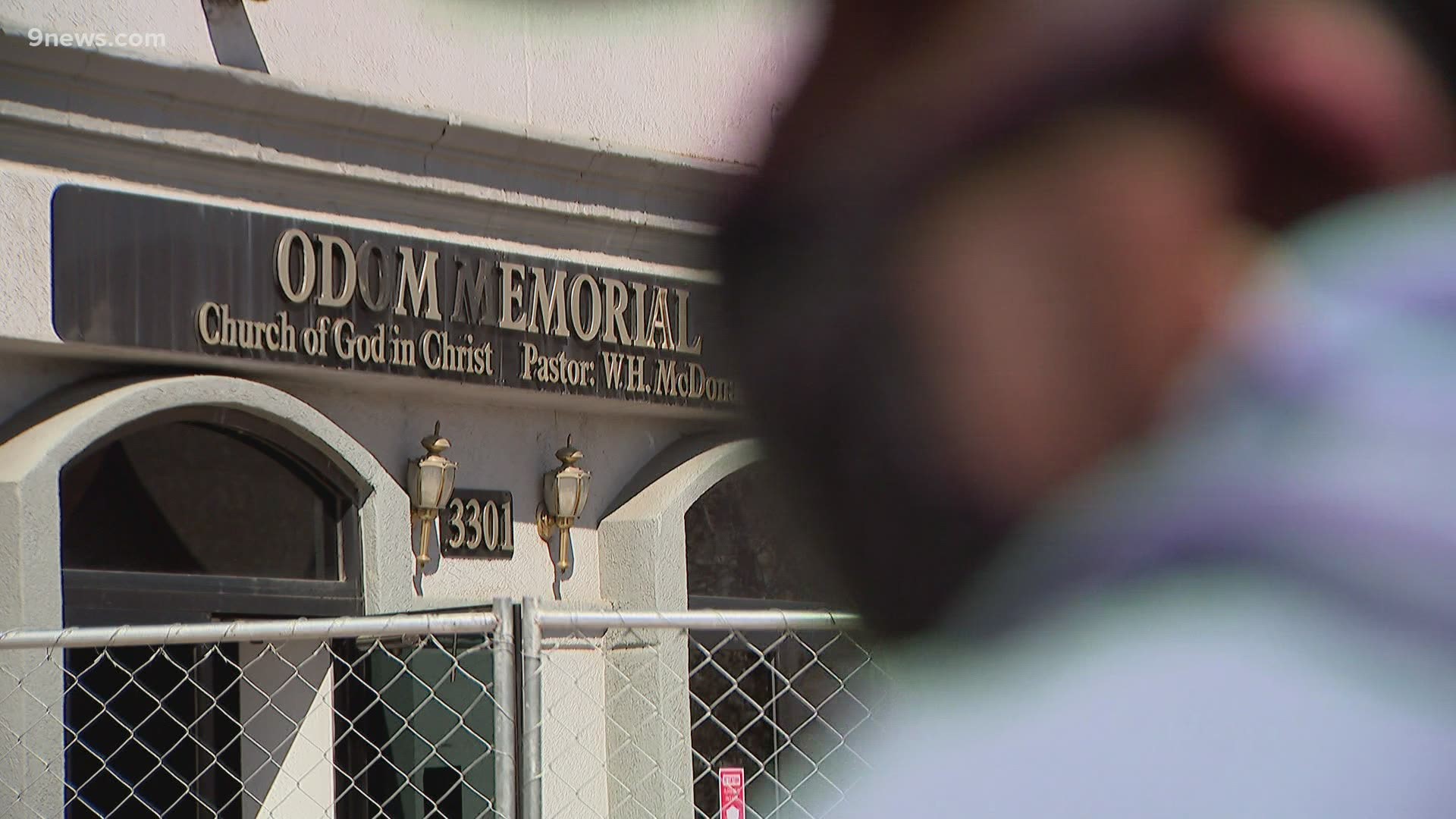 At about 1:50 a.m., AFR originally tweeted about the fire saying there was a report of one person who was injured.

> Video above is from a 9NEWS story on April 11, about a fire at a north Denver church.

About 10 minutes later, AFR sent an updated tweet saying the fire was under control and two people were transported to the hospital. Injuries to the people transported were not considered life threatening, AFR said.

The American Red Cross of Colorado was called in to support those who were displaced after Monday's fire, AFR said.

An investigation into the cause of the fire is underway.