Officers were alerted to a stolen car by an electronic license plate reader, but the Colorado plate was mistaken for a Montana motorcycle plate. 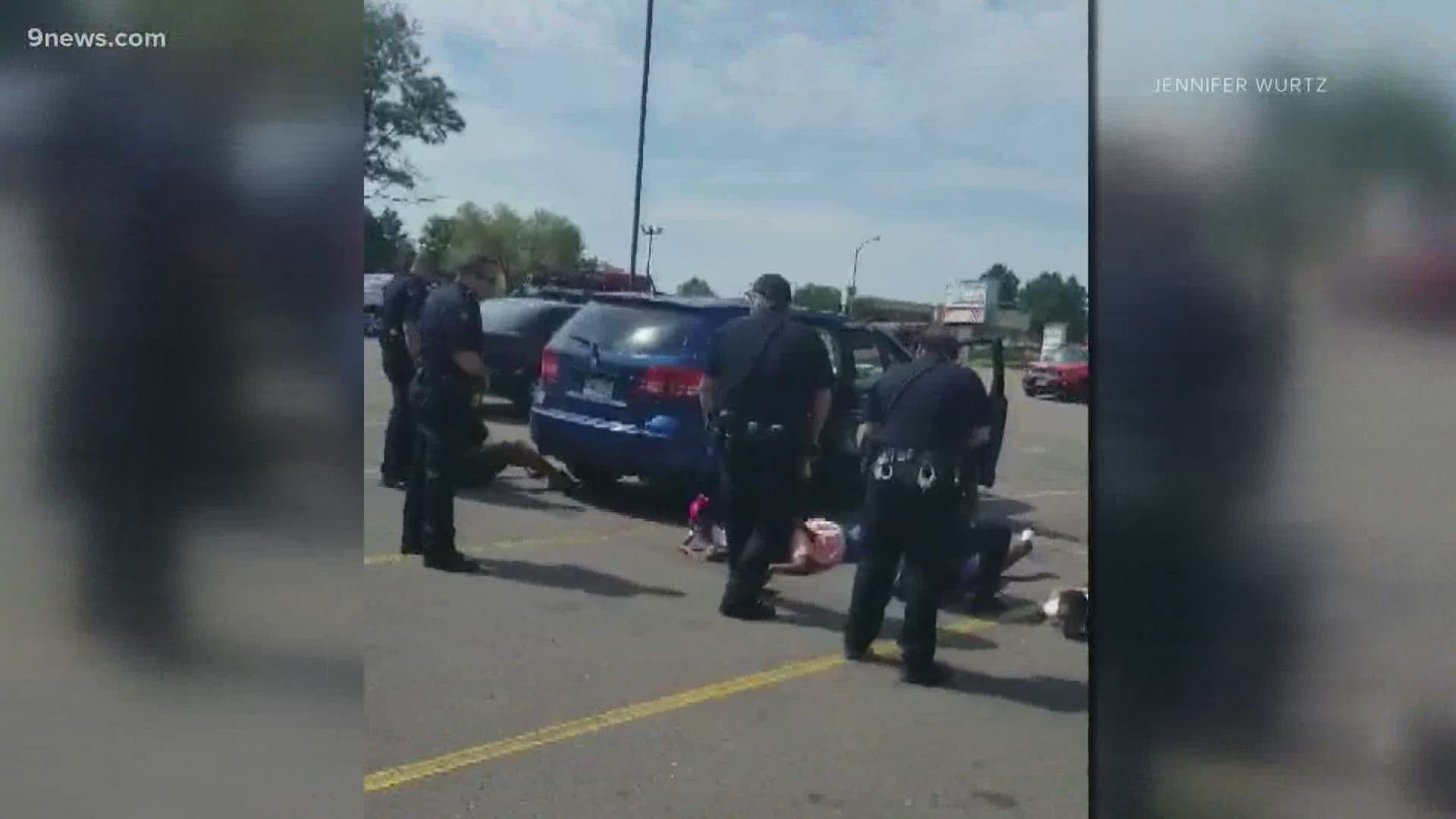 The car stopped on Sunday just happened to have the same license plate number as a stolen motorcycle with Montana plates.

Chief Wilson said her officers should have confirmed that the car they were stopping was actually stolen, and that was the first mistake.

The family that was stopped in the car said the mix-up in plates wasn't the issue, it was how officers handled it.

In a video that has now been seen around the country, officers are seen standing over four Black kids ages 6 to 17 as they lie on their stomachs, and two of them are handcuffed. 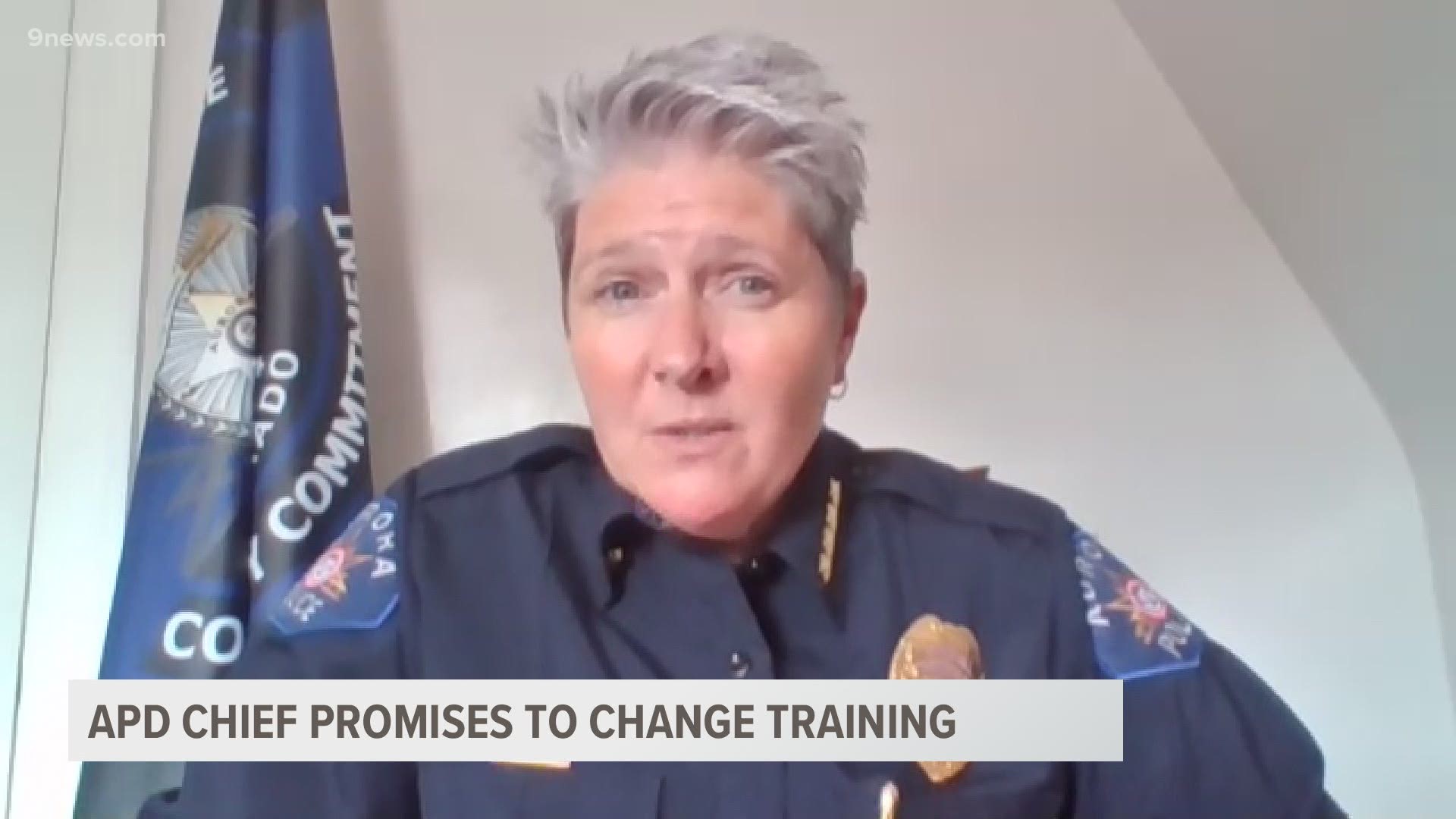 The witness who took the video said officers approached the kids in the car with guns drawn, and Aurora Police confirmed that at least one officer was pointing their gun.

One of the kids forced to lie on the ground was 14-year-old Teriana Thomas.

“When I see stuff like that, especially when I see stuff on the news about police brutality and now that I’ve went through it, it’s like they don’t care," said Thomas. "Who am I going to call when my life is in danger?" 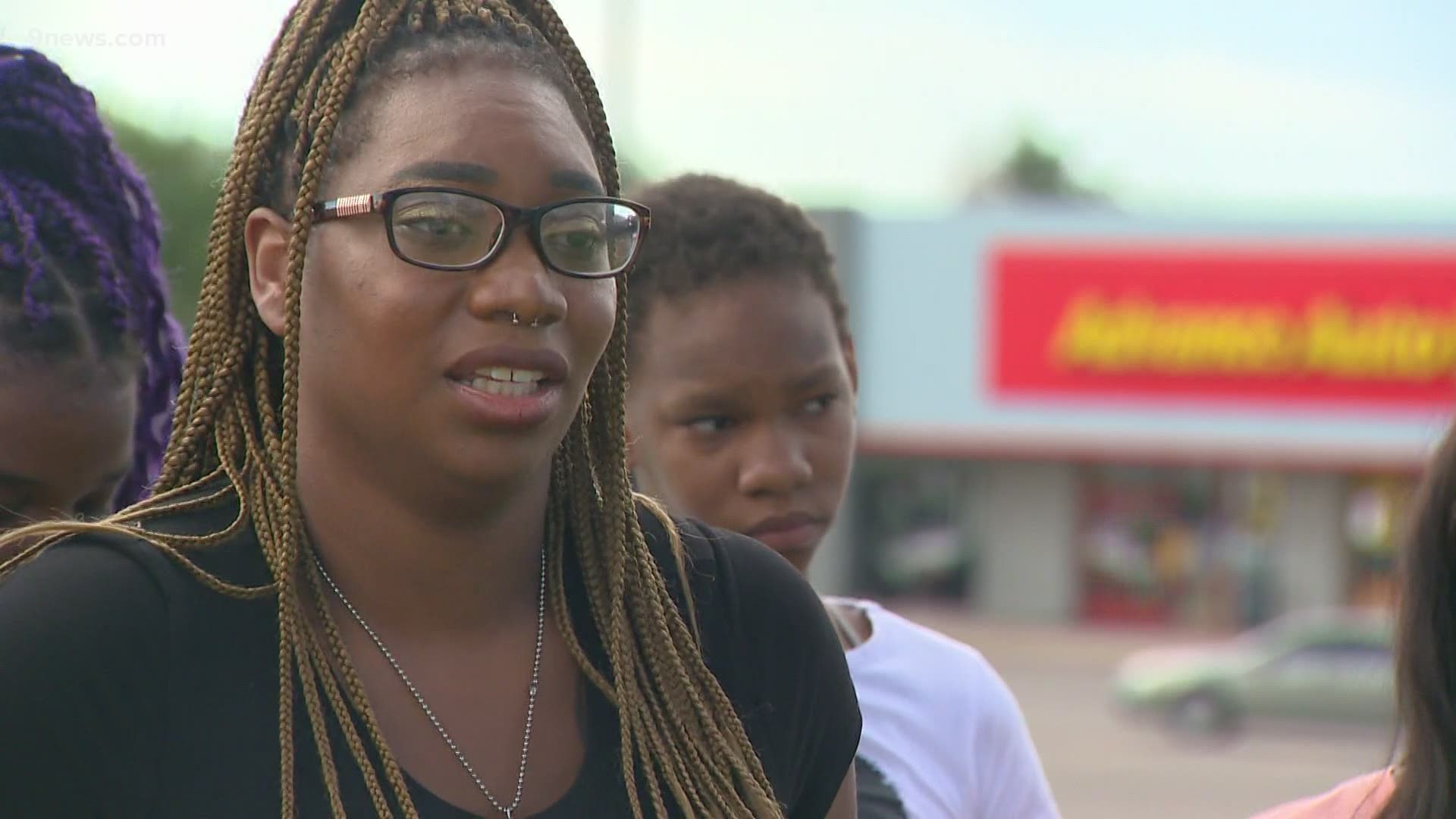 When stopping suspected stolen cars, officers are trained to do what's called a "high-risk-stop." That means weapons are drawn and passengers are told to lie face down on the ground.

But Chief Wilson said that's not policy and her officers should use their discretion.

"I’m really deeply troubled by what those children went through, and I hope that the family will allow me to do what I can to make it right," said Chief Wilson.

She said her department is looking at ways to change training so her officers feel more empowered to use their discretion in these situations.

The driver of the car who was the aunt, mother and sister of the kids has retained a civil rights attorney and filed a complaint against the department. 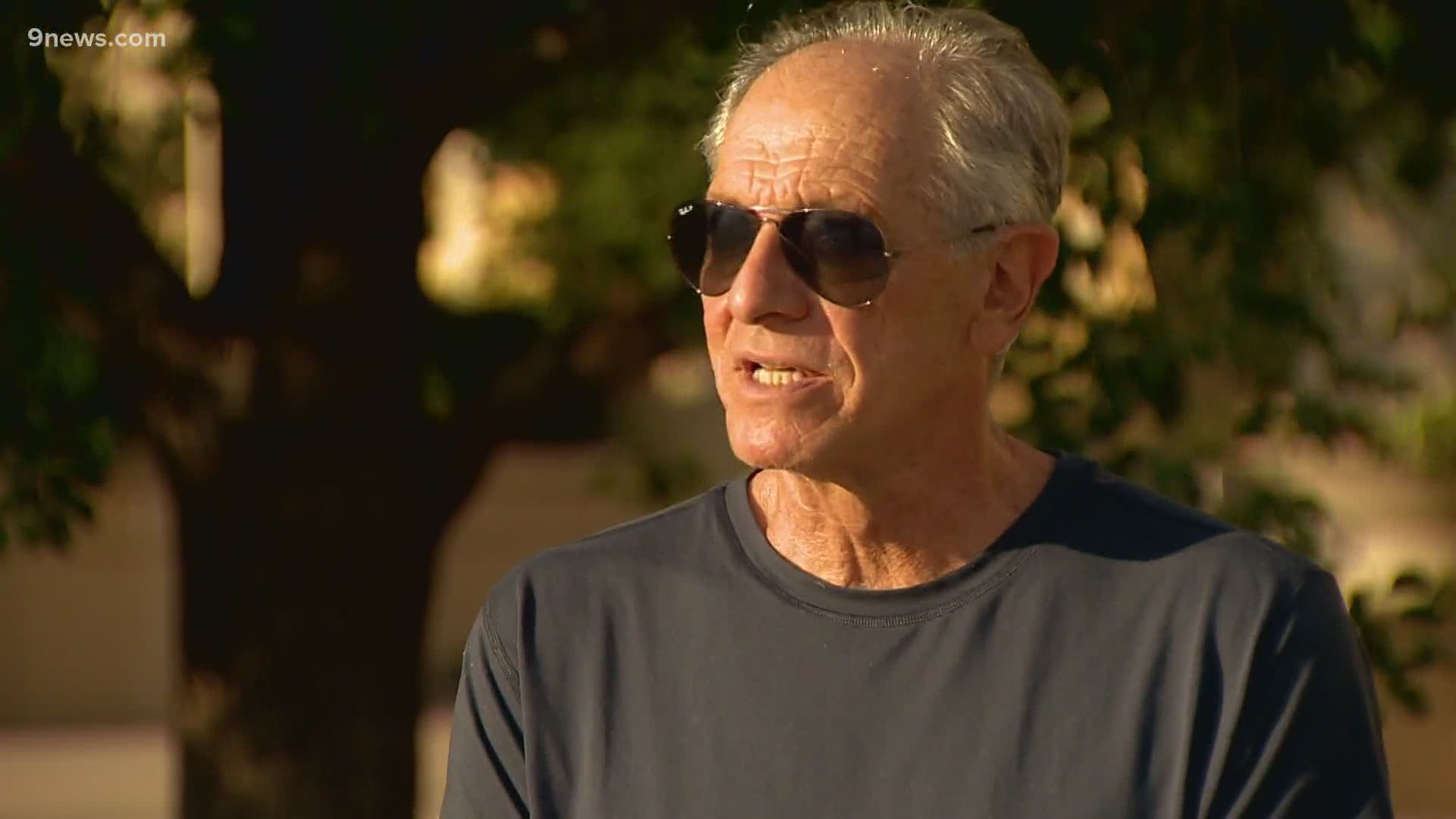