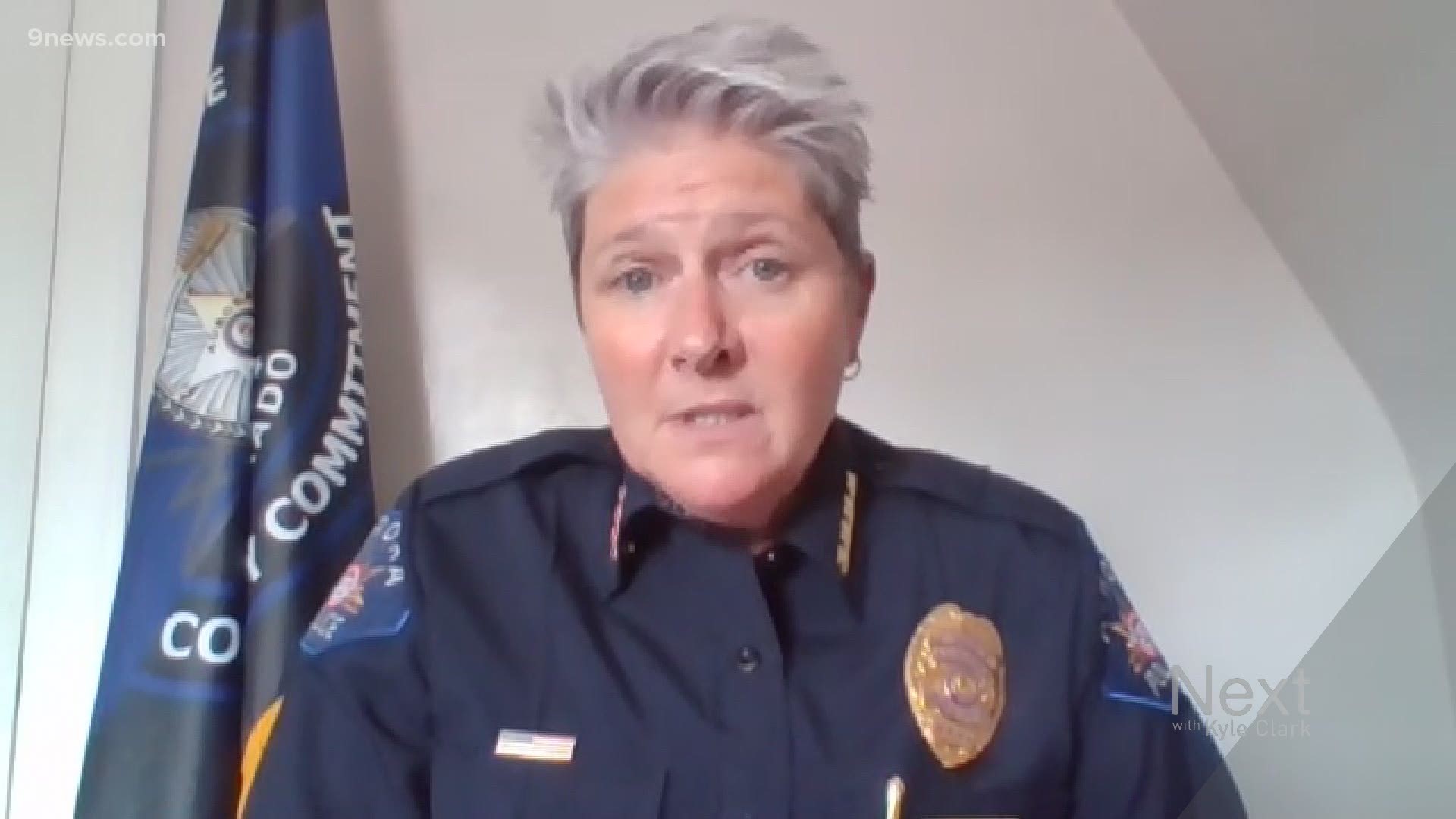 AURORA, Colo. — An officer with the Aurora Police Department (APD) has been fired after he showed up to work while under the influence of alcohol, according to a release from the department.

Javen Harper was fired on Tuesday afternoon following an internal affairs investigation which found that he violated three department policies, the release says.

>> Video above: Interview with Vanessa Wilson after she was named APD's new chief.

The incident happened on Oct.17, 2019, according to the investigation report.

The day before, Harper had been assigned to teach a class for other officers, but the report says he called a supervisor early that morning and said he needed the day off.

When he reported to work the next day, the report says a supervisor smelled alcohol on his breath. He was given a breathalyzer, per department policy. The report says that test showed an initial blood alcohol concentration (BAC) of .059.

Harper then had a blood draw a few hours later, which showed a BAC of .035.

The report says he violated the following department policies:

RELATED: Aurora Police chief says she is 'deeply troubled' after her officers detained and handcuffed kids while mistaking a car for stolen