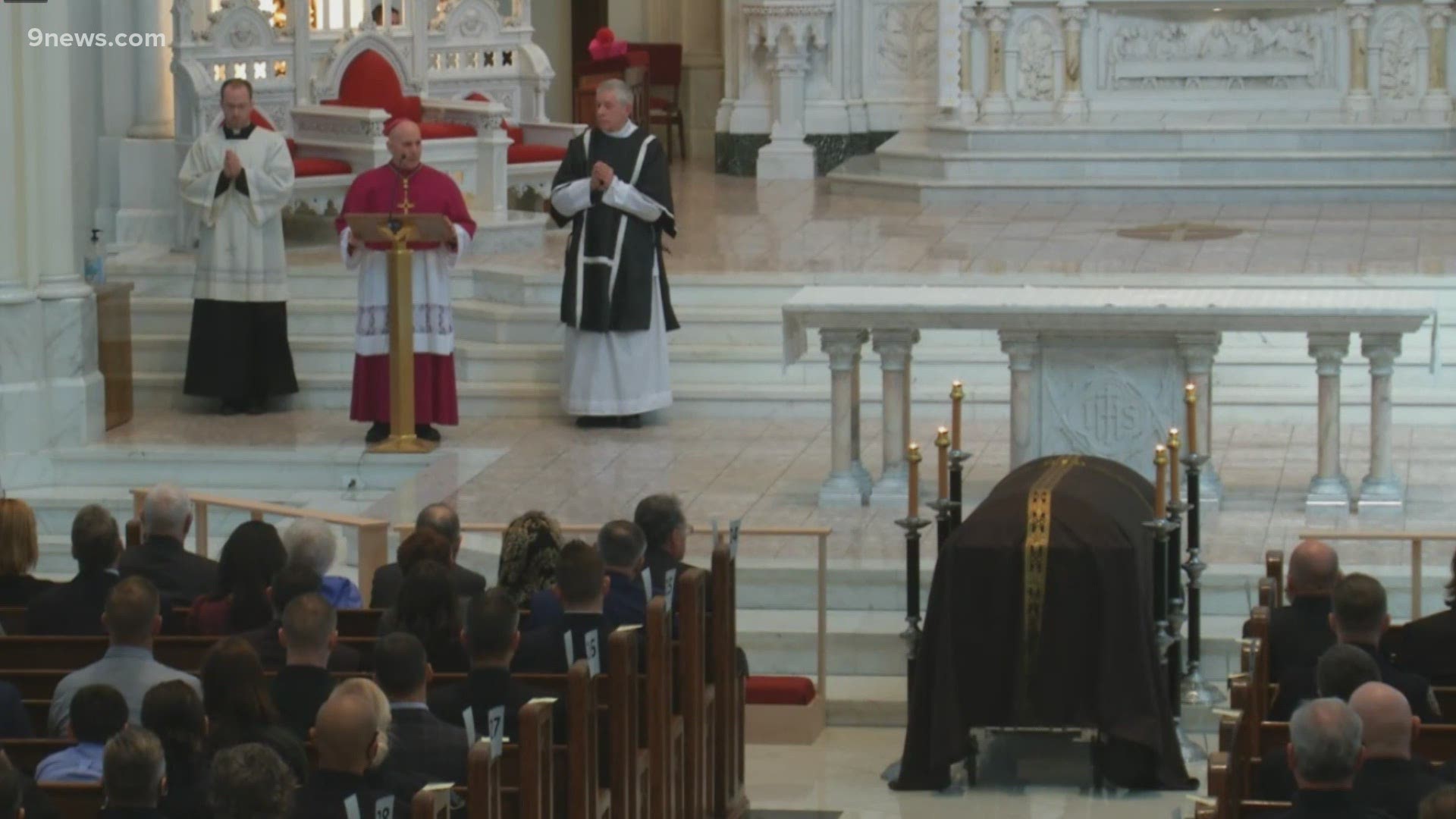 BOULDER, Colo. — A Catholic funeral Mass was held Monday and a public funeral is scheduled Tuesday for Eric Talley, the Boulder Police officer who was killed in the mass shooting at a King Soopers.

The Archdiocese of Denver held the Mass at 12 p.m. Monday at the Cathedral Basilica of the Immaculate Conception in downtown Denver, with restricted seating due to COVID-19 restrictions.

The Catholic funeral Mass was a Solemn High Requiem Mass celebrated by Fr. Dan Nolan, FSSP.  The sermon was given by Fr. James Jackson, FSSP. Other priests of the Priestly Fraternity of St. Peter, along with Archbishop Samuel J. Aquila (Archbishop of Denver), were in attendance.

The public is allowed to attend the Tuesday funeral, but capacity will be limited due to COVID-19. 9NEWS will live stream the memorial service.

Talley was one of the 10 people killed in last week's shooting at the King Soopers off South Table Mesa Drive.

The 51-year-old leaves behind a wife and seven children. The oldest is 20, and the youngest is 7 years old. He left a previous career to become a police officer in 2010 and previously made the news for rescuing ducklings from a storm drain in 2013.

“He had a great sense of humor, he was a prankster,” his father Homer Talley said. “He loved his family more than anything." 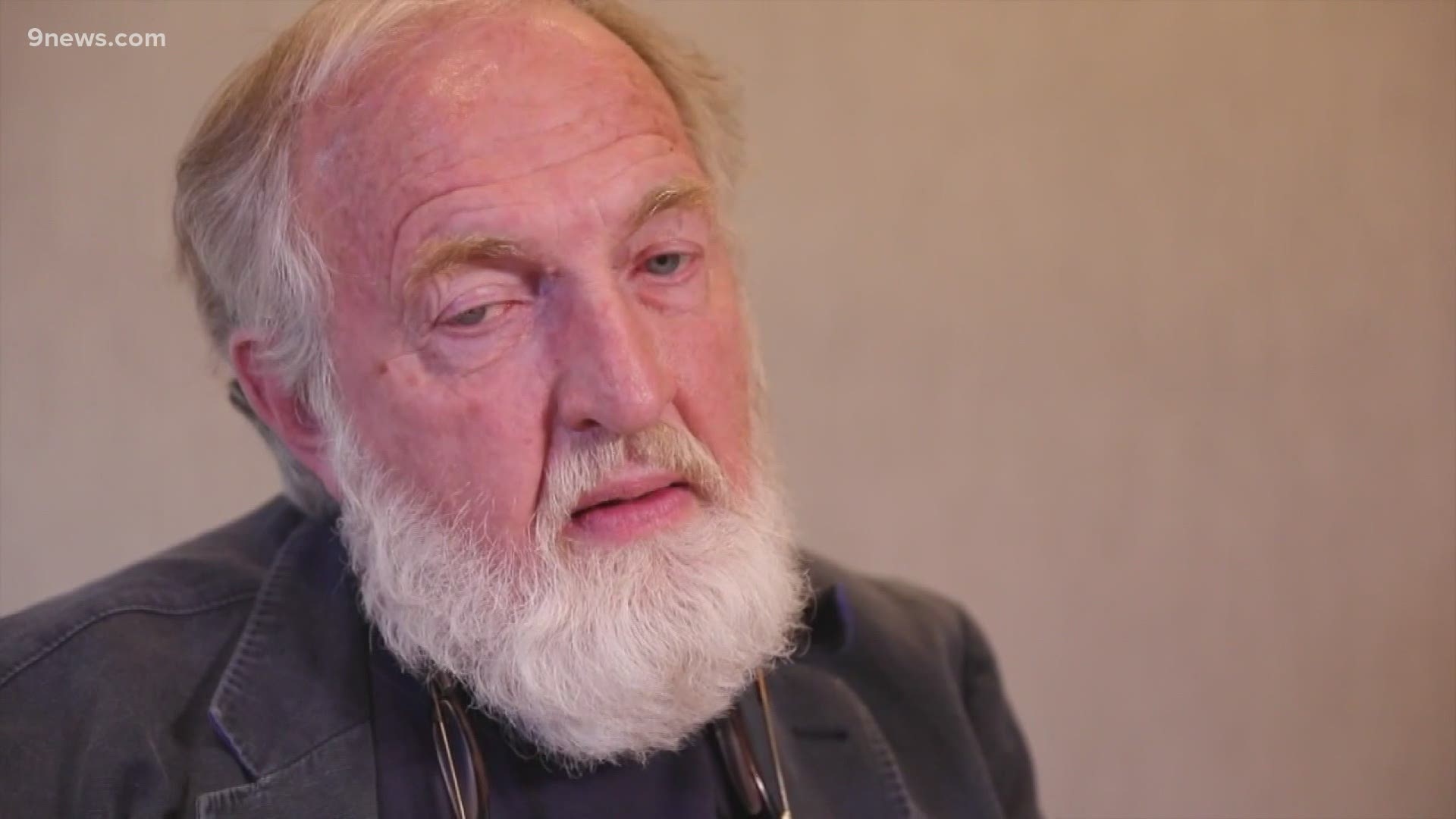 "He’s everything policing needs, he cared about this community, Boulder Police, his family,” Herold said. “He was willing to die to protect others, and that gets lost in translation."

Eric Talley is the sixth Boulder officer killed in the line of duty.

A patrol vehicle parked outside the Boulder Police Department at 1805 33rd St. has become a makeshift memorial for Eric Talley, and the public has been leaving notes of support and thankfulness for the officer who made the ultimate sacrifice.