Barbara Warner fell overboard on Saturday when her boat was overcome by seawater conditions and lost power, Scituate Police said. 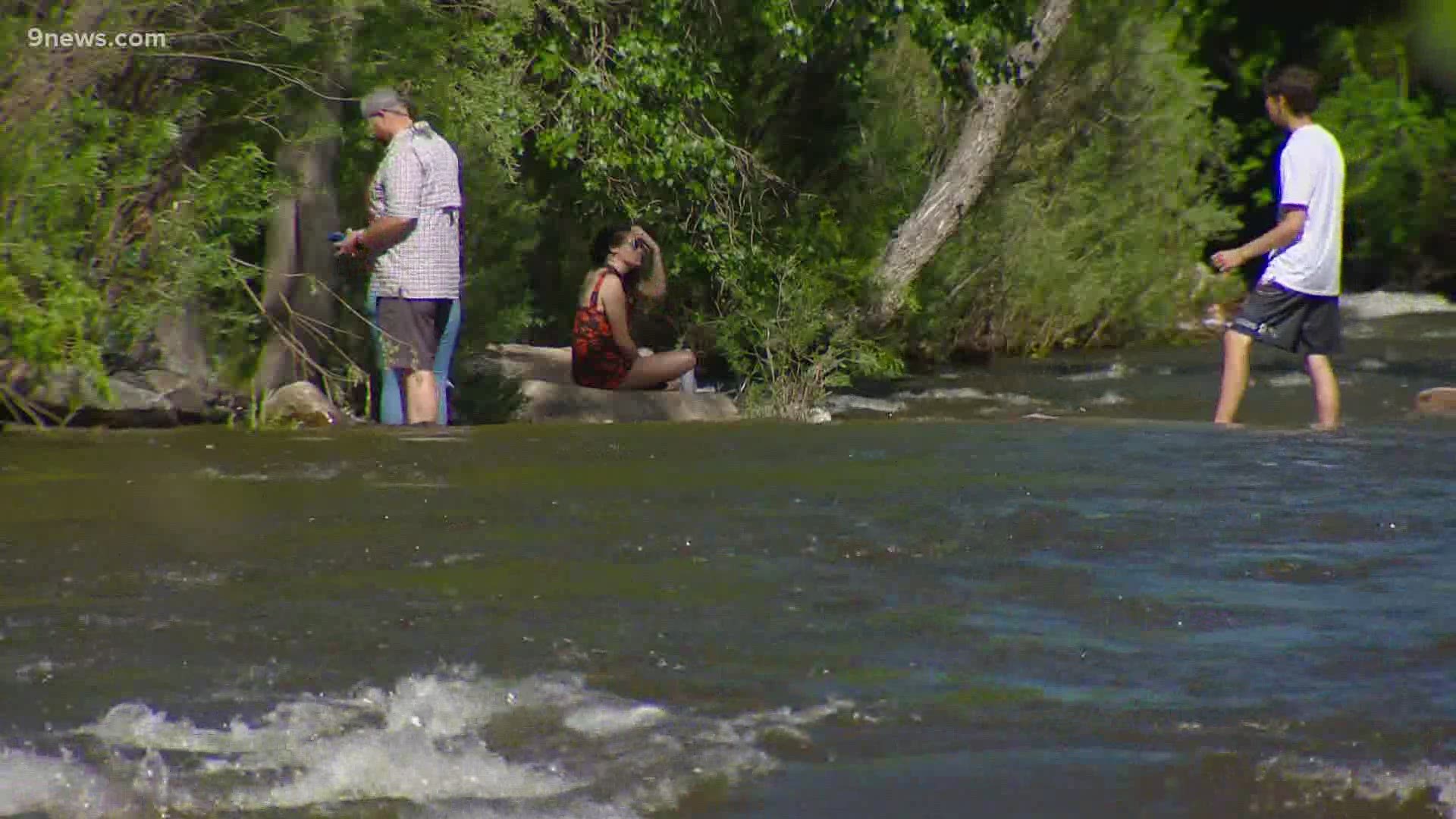 SCITUATE, Mass. — A 78-year-old woman from Boulder died after a boating accident in Massachusetts on Saturday, according to a release from the Scituate Police Department.

Just before 5 p.m. on May 22, several people called 911 to report that a vessel was in distress in the mouth of the North River just off the beach area known as “the Spit."

Initial information indicated that a woman from the vessel had gone overboard and was missing the water, the release says.

>The video above offers tips for staying safe in the water

After arriving in the area, officers learned that vessel has been overcome by seawater conditions and lost power while entering the New Inlet.

A total of three people were on board. They included the man operating the boat and two elderly female passengers, one of which had fallen into the water.

The man and the woman who remained on the boat were brought safely to shore where the woman was transported to the hospital for treatment of minor injuries, police said.

Throughout the evening, crews conducted a coordinated search for Warner in the waters and shoreline. At around 9:45 pm, her body was located in the waters outside of the New Inlet.

Investigators called Warner's death a "tragic incident" and said it highlights how quickly conditions can change on the water particularly in this area where the North and South Rivers converge with the open ocean.