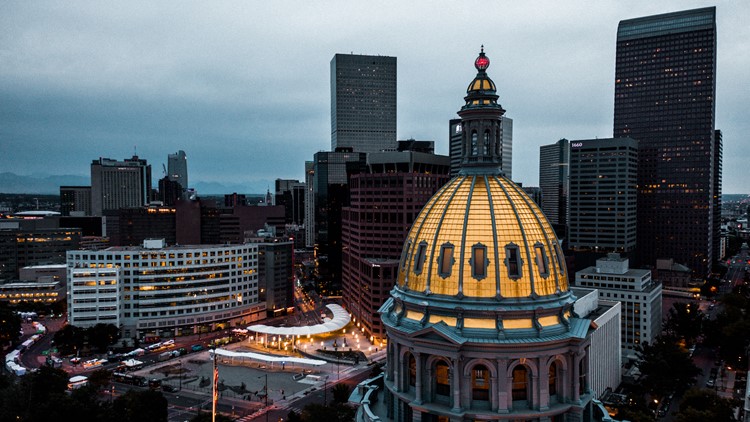 DENVER — Josh Winkler became paralyzed below the waist at age 17, but that didn’t stop him from getting a mechanical engineering degree in college and working for a NASCAR team until the Great Recession hit. He then launched his own company, Cripple Concepts, which makes a variety of aides for the wheelchair-bound, including joystick knobs for movement that don’t fall off and USB chargers that allow electric-wheelchair users to charge their phones without losing use of their mobility device.

Winkler also is one of about 10,000 Coloradans who are on a Medicaid buy-in program that allows them to get the benefits of the public insurance program for the poor and the disabled — including in-home care that is not covered by pretty much any private insurers — and to continue working and making money while they do so. Business owners or executives may not make up a huge portion of the program, but to them it is a lifeline that allows them to work as they want and contribute to society while getting vital health services they otherwise could not afford.

Though he is just 38 now, Winkler is thinking ahead and realizing that when he turns 65, he has just two options. He can either close his business, sell off all of his assets and continue on Medicaid as a destitute state resident or he could lose access to the twice-a-day in-home care he receives, which might leave him dead.

On Wednesday morning, however, the Colorado Senate Health and Human Services Committee will consider whether to give him and other disabled business owners and employees a third option — continuing to buy into Medicaid past age 65 until they choose to retire or sell their companies on their own terms. The change would be as simple as removing an age limit from the state’s 21-year-old Medicaid buy-in law, but it would also be so radical that the Centennial State could become the first in the country to make such a move that recognizes the desire of disabled workers to continue in their professions past what once was considered the age of retirement, said Julie Reiskin, executive director of the Colorado Cross-Disability Coalition.

RELATED: State says hospitals raking in record profits with no end in sight to cost-shifting