The African Community Center in Denver is beginning to see more refugees as President Biden loosens restrictions put in place by the Trump administration. 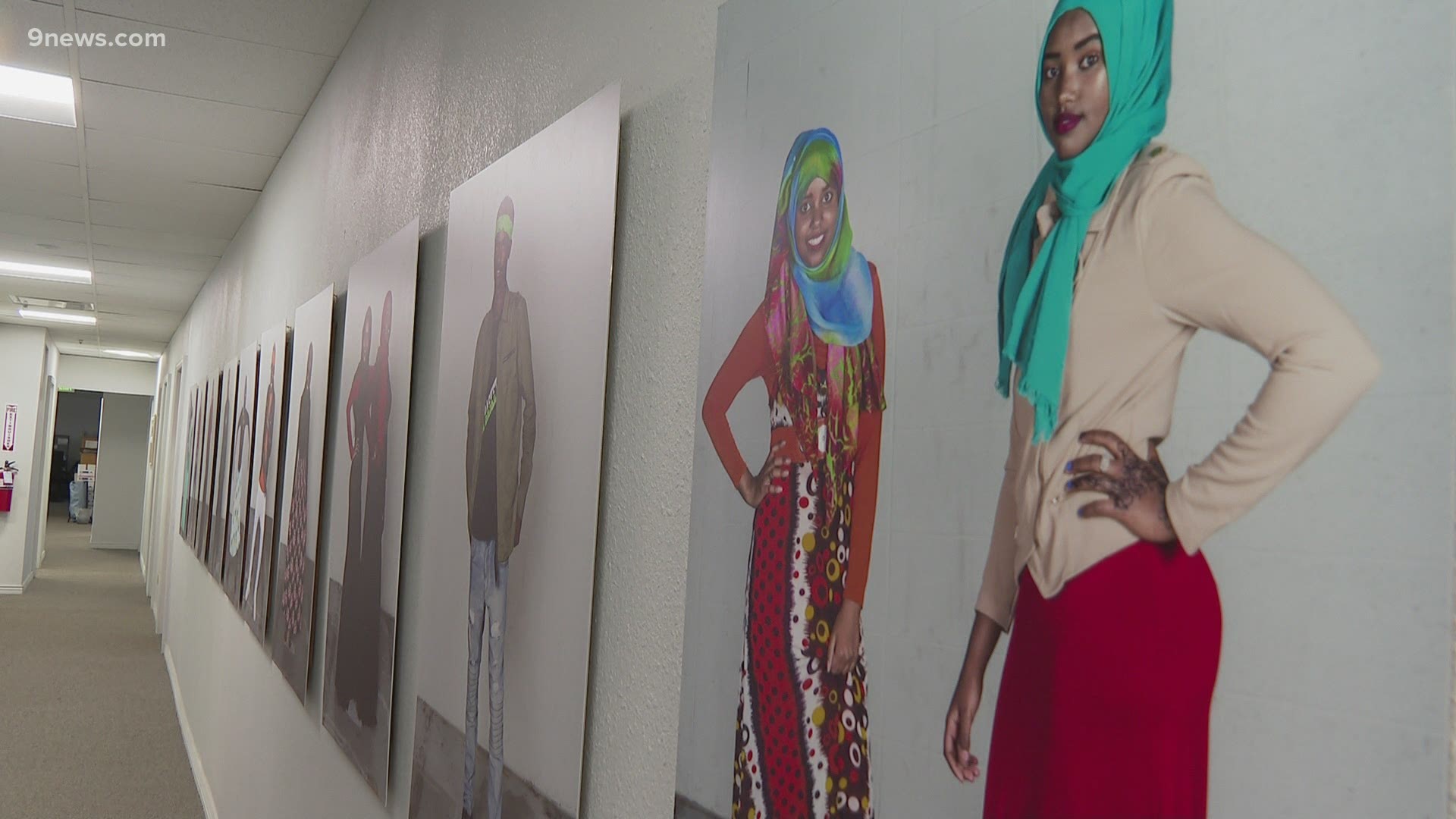 DENVER — Inside of Colorado's affordable housing crisis, there's another crisis for an organization in South Denver that caused Chelsea Primak to send out what she calls an SOS email asking if anyone has a separate space in their home to rent out to refugee families.

“We were desperate," said Primak, the Programs Manager for the African Community Center, ACC.  "I literally got in my car one evening and drove between Colfax and Montview, Alton to Peoria, every single block and took photographs of every single apartment that had a phone number on it, and me and my colleague called all of those apartments with only one person calling us back.”

ACC was founded by Ethiopian Immigrants, but the organization helps people fleeing from persecution around the world.

"For the month of June we have 5 families coming," said Primak, but they expect a lot more beginning in July.

Under Donald Trump's presidency, Primak said ACC saw a 90% decrease of refugees coming to Colorado. As President Biden ends the Trump era limits, they are already seeing a trickle of more refugees, but they expect a flood this summer.

ACC helps find those families places to live, and they even pay deposits and the first few months of rent. But right now, Primak and her team can't find them homes.

“For another family that arrived yesterday, it’s another adult child and their parents and we have them staying with someone temporarily because we’re unable to get anything for them at the moment," she said. "In the past 4 years the prices in Denver have skyrocketed and the requirements for renting are much more stringent."

Not only have prices gone up, but Primak said they have seen more apartments with corporate ownership, unwilling to forgo applications that require credit and rental history. Their clients have neither.

Primak hopes to find landlords willing to accept a letter explaining the help that ACC provides in lieu of that application.

They are also looking for homeowners that might have basements or mother-in-law suites to rent out to families for around $1200.

“There’s a good economy and good jobs, the biggest challenge that we face is this housing crisis," she said. "We are honestly afraid, we’ve talked over the last few days, we’re afraid this could impact the future of refugee resettlement in Colorado, that ultimately it could not happen if we’re unable to find secure affordable housing ongoing."

Apartment owners or homeowners with separate spaces to rent out can reach out to Chelsea Primak at 720-432-7295 or email accoutreach@acc-den.org.