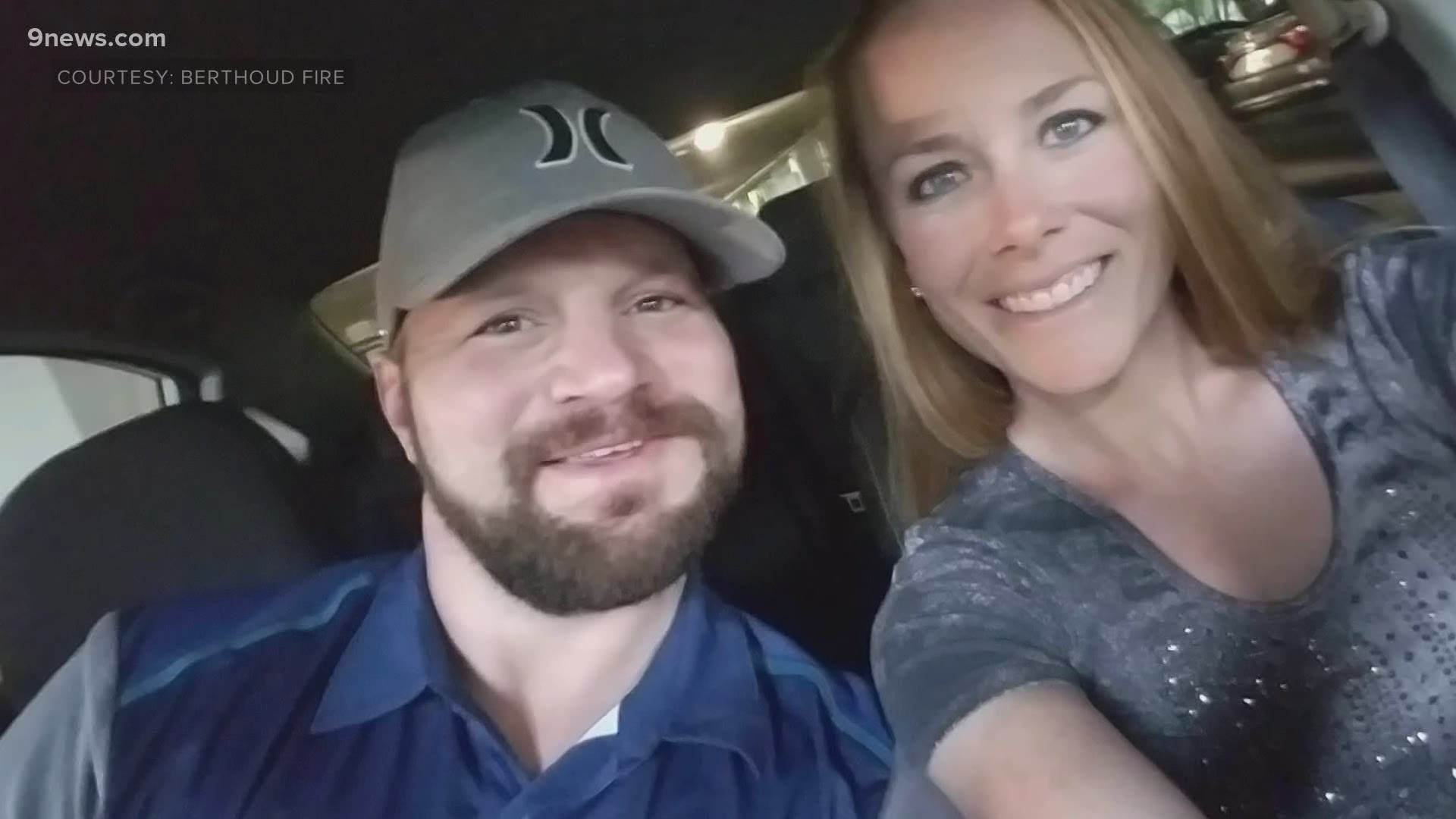 Foundations Church in Loveland hosted a celebration of life ceremony. A procession of 20 to 30 emergency vehicles then escorted Macdonald's remains to his final resting place at Rest Haven Memory Gardens in Fort Collins.

The services were not open to the public, but Berthoud Fire Protection District invited the community to honor Macdonald's service by lining the route of the procession.

Macdonald was hired as a Wildland firefighter in 2013. He also served as a temporary and full-time structural firefighter and certified fire investigator.

July 11, 2020, a private memorial service will be held for former Berthoud Fire Investigator Josh Macdonald. Community can show support by lining the procession route, which will leave Foundations Church in Loveland around 11/11:15 am
Full Press Release:https://t.co/moDwAtgz24 pic.twitter.com/pqLOOj8dsr

On March 25, 2016, Macdonald injured his knee while investigating a structure fire in Berthoud. He contracted MRSA after surgery and spent the next four years undergoing several surgeries including the amputation of his left leg from the knee down.

Shortly after Macdonald died, the United States Fire Administration designated his passing as a line of duty death. The designation meant Macdonald would receive full fire service honors and a flag dedication to the family at his gravesite Saturday.

On June 10, the USFA and National Emergency Training Center honored Macdonald by ordering flags at the Fallen Memorial Park in Emmitsburg, MD be flown at half-staff.

Prior to his career as a firefighter and fire investigator, Macdonald served in the United States Air Force as a staff sergeant. In addition to full firefighter honors, he also received military honors at his service Saturday.