Nicholas Peterson was piloting the plane that disappeared on Sept. 26. The passenger was identified as Eric Page. 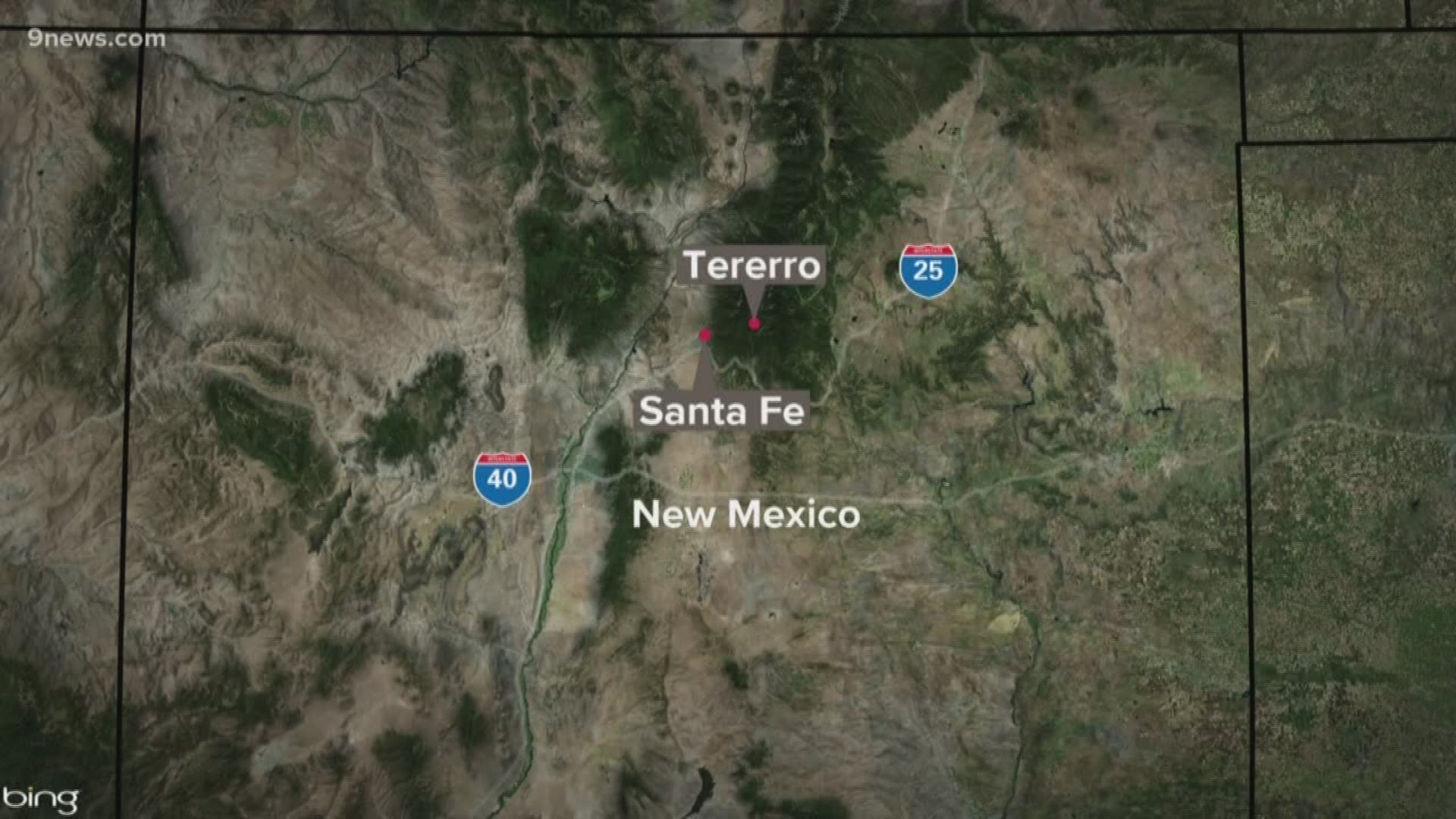 SANTA FE, N.M. — Two Littleton men have been identified as the pilot and passenger killed in a small plane crash in New Mexico late last month.

Nicholas Peterson, 29, was piloting an airplane that disappeared shortly after taking off from the Santa Fe Airport in Santa Fe, NM on Sept. 26, according to New Mexico State Police (NMSP). The passenger was identified as Eric Page, also 29, according to police.

Numerous agencies launched a search of the area of the last known location of the airplane’s emergency beacon. A search was conducted in the Santa Fe National Park and the Pecos Wilderness.

Finally, on Sept. 30, NMSP and a NM Search and Rescue ground team located an airplane crash site in the Pecos Wilderness, near Hamilton Mesa in Mora County.

The cause of the crash remains under investigation by the FAA and NTSB.