Aurora resident Candice Bailey intended to run for city council, but a felony conviction forbids her from running due to the City Charter and City Code. 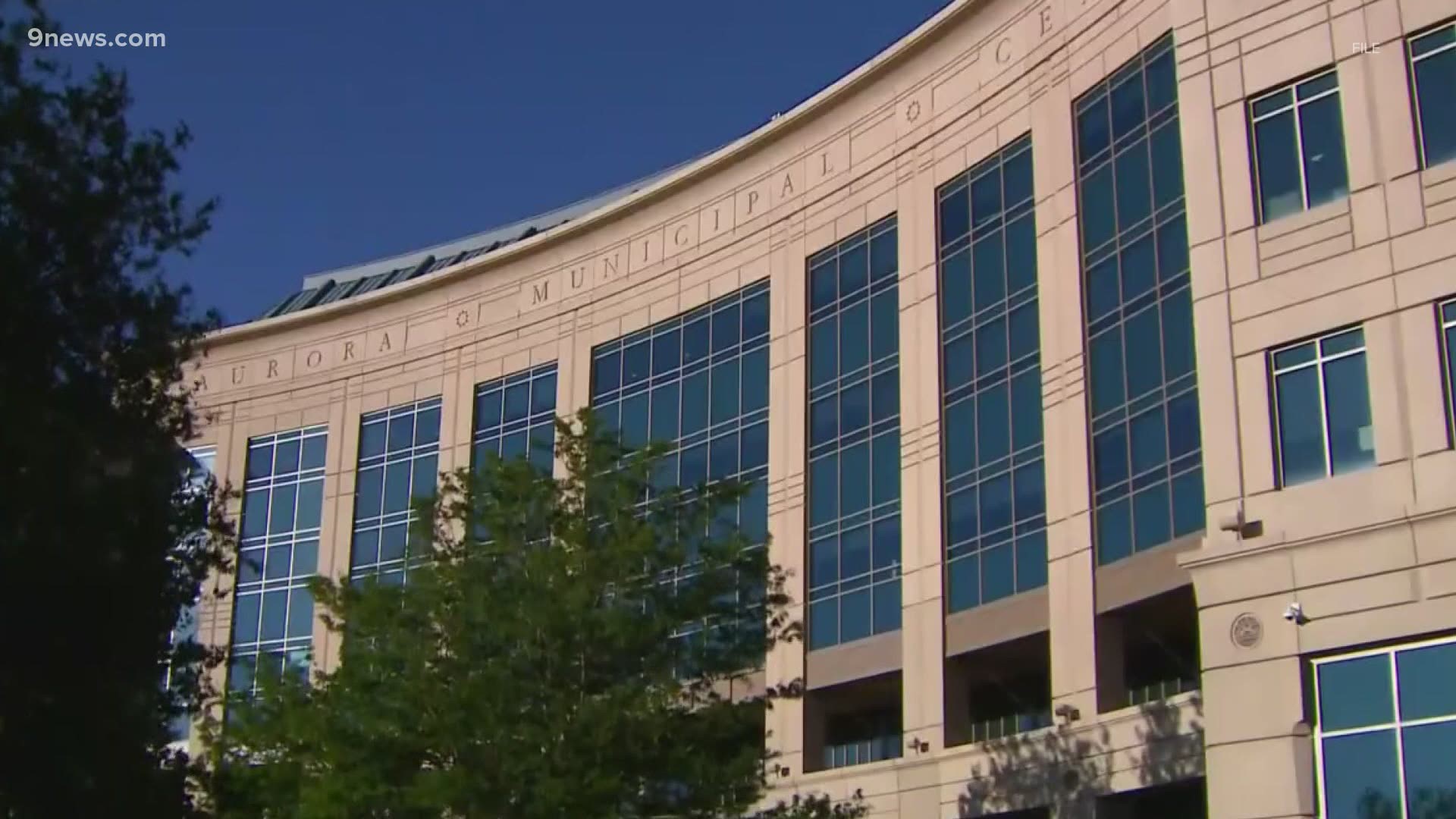 AURORA, Colo. — The American Civil Liberties Union (ACLU) said it's suing the City of Aurora for blocking a candidate from running for public office because of a prior felony conviction.

Aurora resident Candice Bailey intended to run for an at-large position on the city council in the November 2021 municipal election, but the City Charter and City Code forbid her from being a candidate or holding public office because of her conviction, according to the ACLU of Colorado.

The ACLU said it filed a lawsuit in Arapahoe County District Court asking for the following rulings:

In 1999, the ALCU said a 22-year-old Bailey pleaded guilty to second-degree assault, a class four felony, and served three years in prison.

Bailey successfully completed her full prison term and all the requirements of her sentence, which allows her to automatically regain her full rights of citizenship including the right to run for office, the ACLU claims.

“A city has no legitimate business barring someone from running for office simply because they have a past felony conviction,” Mark Silverstein, legal director ACLU of Colorado, said in a statement. “The Colorado Constitution, as well as Colorado statutes, make it clear that persons who have been convicted of a felony are restored to their full rights of citizenship, including the right to run for public office, when they have completed their sentence."

Silverstein said the rules is a violation of Bailey's rights on Thursday.

"And our view is that the city has no justifiable basis for barring people with felony convictions from running for office," he said. "It's a violation of Ms. Bailey's rights and it's a violation of the rights of all of her supporters who have the right to choose for themselves who they want to serve them in the city council."

In 2001, the ACLU said it challenged a similar issue by sending a demnd letter arguing against a recently enacted Colorado Springs ordinance barring persons with felony convictions from running for office.

The Colorado Springs City Council repealed the ordinance, according to the ACLU, which is not possible in this case because it is in Aurora's city charter itself.

The ACLU said it is asking for an expedited hearing because candidate petitions must be filed by August.

“The mistakes of your life shouldn’t stop you from living life to the fullest or being of service,” Bailey said in a statement. “This is not just about me, but about making sure that all future candidates with felony convictions won’t face the same barrier I have, and ultimately, for voters to decide who they want to represent their communities."

A spokesperson for the city of Aurora said in a statement that the city has not been served with a lawsuit:

“The city has not been served with the lawsuit. It would be improper for us to comment on active litigation However, it is important to note that Aurora’s felony candidate rule was first included in the city charter, which was approved by voters in 1961. City officials must follow the city charter. Any changes to the charter require voter approval.”