The report also found no racial or ethnic disparities when it came to general plea bargaining, but it did find specific instances where differences were present. 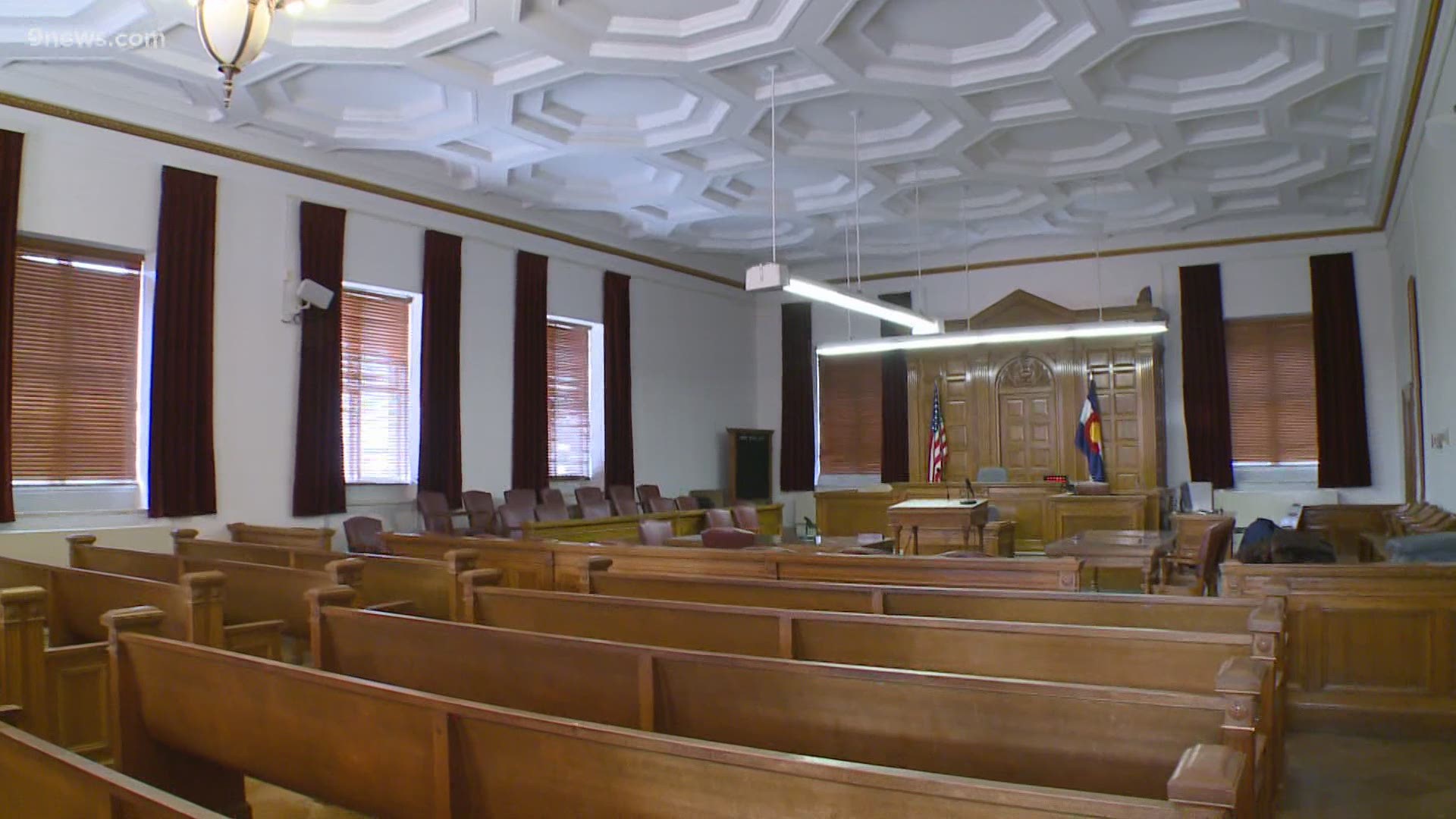 DENVER — The results of a study commissioned by the Denver District Attorney's Office found that it does not have any pervasive issues of race or bias, but did identify some disparities.

The study, conducted by the Colorado Evaluation and Action Lab at the University of Denver, focused on file data for adult felony cases accepted for prosecution between July 1, 2017 and June 30, 2018.

The results, which were released Wednesday, also found no racial or ethnic disparities in general plea bargaining.

However, the study did find specific instances where differences were present:

Denver prosecutors were also interviewed for additional insight, and overall shared a common concern about the overrepresentation of people of color in the criminal justice system, and blamed the system itself for contribution to disparities, according to the study.

Researchers found the following when asking prosecutors to consider the influence of prosecution on disparities:

“I am pleased, but not surprised, that the report did not find racial or ethnic disparities in our overall plea bargaining and resolution of cases," Denver District Attorney Beth McCann said. "The report makes recommendations that I am committed to pursue and some of which were already underway prior to the report’s release. I look forward to further review of the areas noted.”

“Driving equitable outcomes for Coloradans involved in the criminal justice system begins with understanding where we are now and what are the opportunities to improve,” said Dr. Elysia Clemens, deputy director and COO of Colorado Evaluation and Action Lab. “It is an honor to support the Denver DA’s Office and researcher Dr. Stacey Bosick in their work to dig into the case data, learn from prosecutors’ experiences, and generate strategies that can be used to advance equity in Denver - and hopefully other jurisdictions as well.”

> The full report can be found on the district attorney's website.