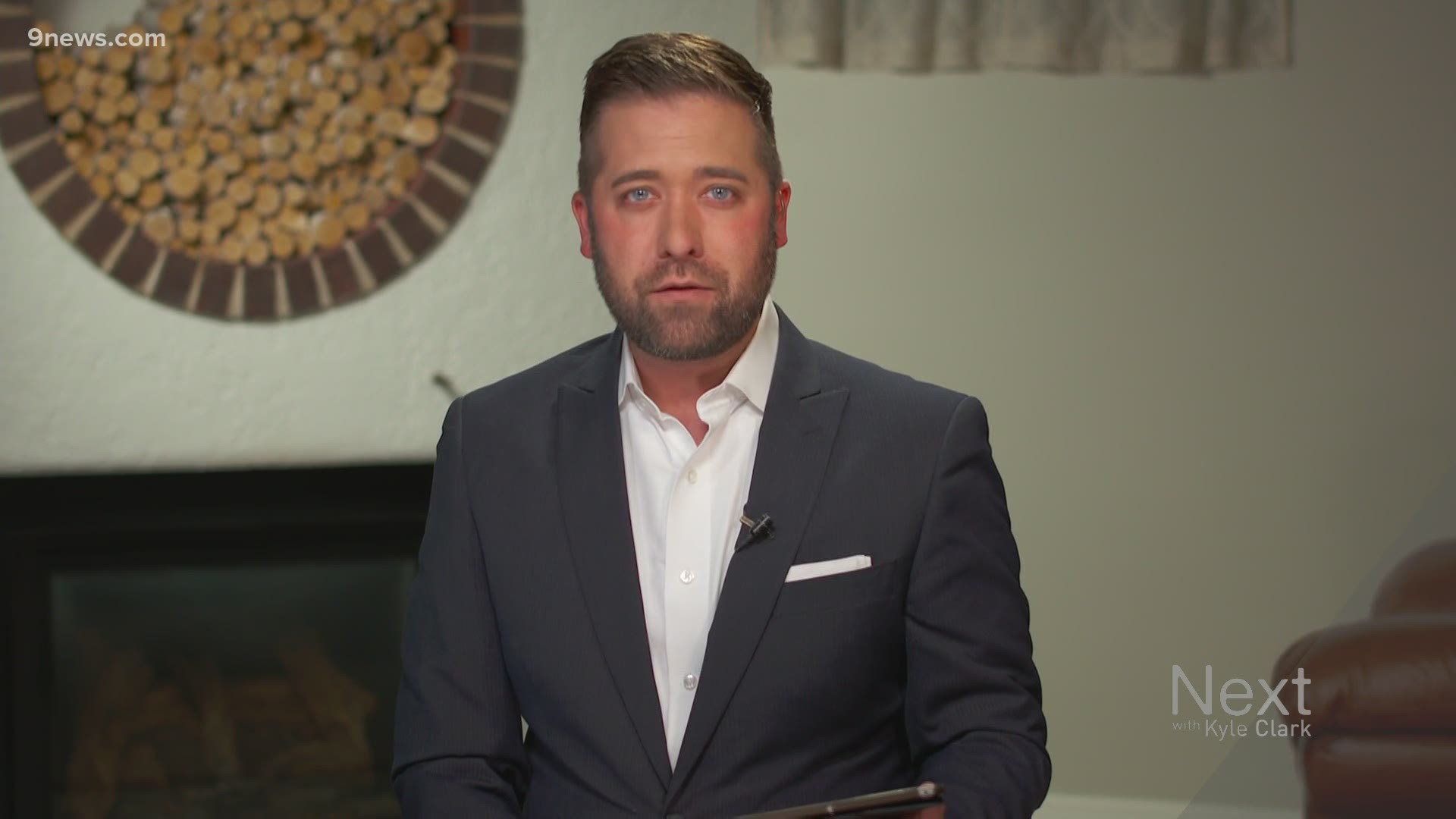 DENVER — The Colorado Supreme Court has overturned an executive order from Gov. Jared Polis (D-Colorado) allowing petition signature collection to be done by mail or email during the COVID-19 pandemic.

The ruling means that signatures must be collected in the presence of a petition circulator.

“9 Article V, section 1(6) of the Colorado Constitution requires that ballot initiative petitions be signed in the presence of the petition circulator,” the ruling, which was handed down Wednesday, reads. “That requirement cannot be suspended by executive order, even during a pandemic. We therefore reverse the order of the district court and remand for proceedings consistent with this opinion.”

> The video above is from a May 22 Next with Kyle Clark report outlining the initial lawsuit.

Colorado Concern, which is made up of wealthy business owners, filed the lawsuit alongside Dan Ritchie, the former University of Denver chancellor and CEO at Westinghouse.

Polis won the case in district court, but it was appealed. The Colorado Supreme Court later took the unusual step of taking up the case before the appeals court even heard it.

“Launching this litigation was a difficult choice, because there are so many important issues we are working closely with the Governor on, literally in real time. But the underlying principle was too important – protecting the integrity of the initiative process is just as important in a pandemic as it is during a time of calm. Yes, the executive has emergency powers in a public health crisis, but those powers do not come at the expense of fundamental rules that protect the integrity of our laws. We are glad the Supreme Court agreed. We’re eager to get back to work with the Governor on the many issues that unite us. Colorado is always at its best when we are working together.”

Polis issued a statement expressing disappointment about the ruling:

“While today’s decision is a blow to the power of the people of our state to petition, it is certainly convenient for certain groups or elected leaders have to deal with fewer ballot initiatives. It makes my life easier as governor that there will be fewer curveballs coming our way, but sadly it’s at the cost of making it much harder and even dangerous from a public health perspective for activists on all sides to get their issues on the ballot for voters to decide.”

Polis first declared a State of Emergency due to the novel coronavirus in March, and has extended it multiple times.

Under the Colorado Emergency Disaster Act, Polis has the authority to suspend statutes “only if strict compliance with the provisions of such statutes, would in any way prevent, hinder or delay necessary action in coping with the emergency.”

When Polis issued the order about in-person signature gathering, he argued the temporary rules will give people the opportunity to practice democracy with social distancing measures in place.

“It would be very convenient for a governor to shut down the initiative process and say sorry folks I’m going to take all the power and not let the people have it,” Polis said. “I think what’s most important though is that we don’t let our democracy be a casualty of this pandemic."