The lawsuit was filed by multiple Colorado Republicans and the Rocky Mountain Gun Owners. 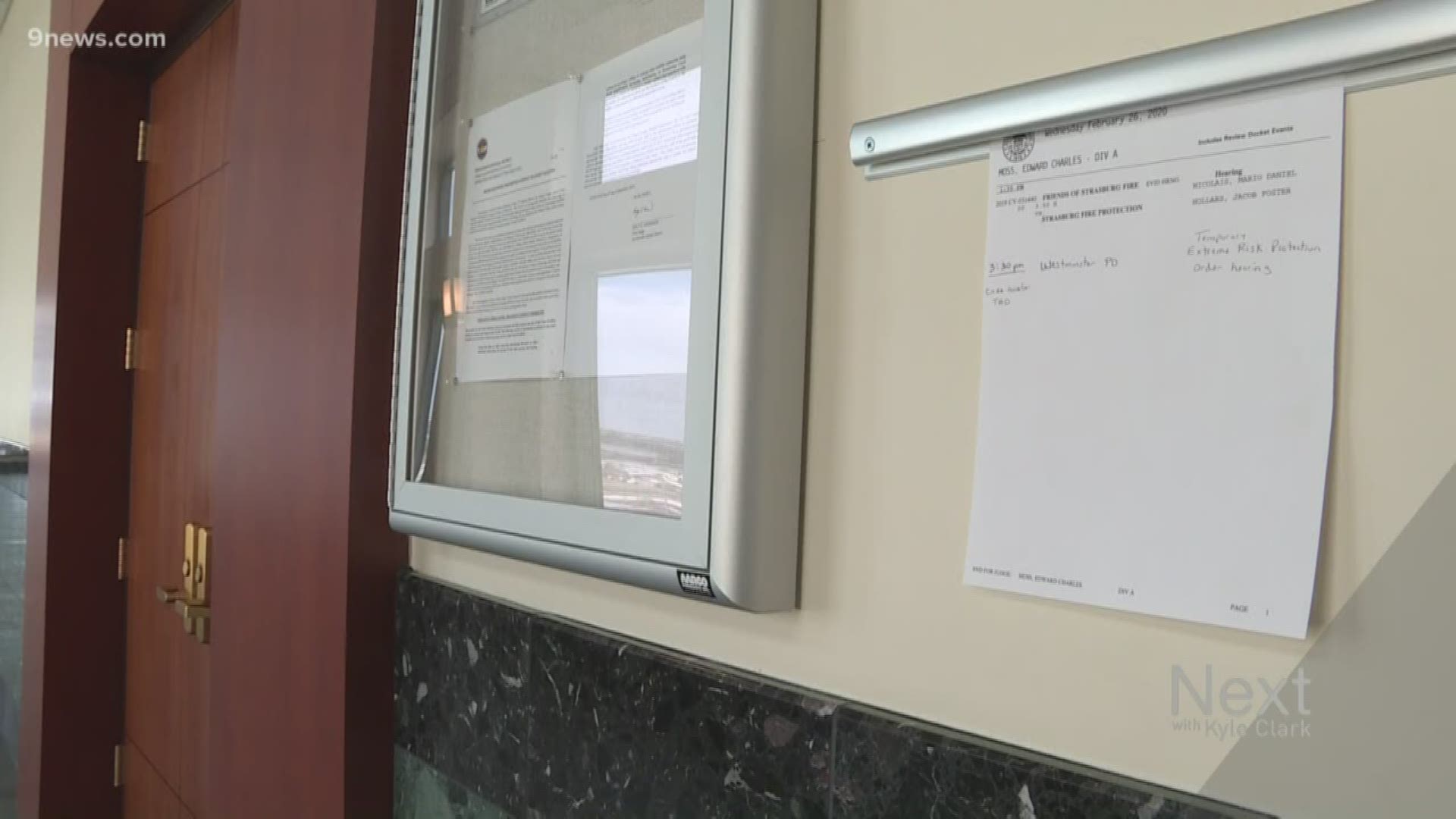 DENVER — A lawsuit against how Colorado’s red flag law was passed has been dismissed by a Denver District Court, according to documents obtained Tuesday by 9NEWS.

It alleged that Colorado Democrats acted illegally and unconstitutionally to move the gun control measure through the legislature. Essentially, House Republicans claim they asked for the bill to be read at length but Democrats initially refused the request. When they compiled, multiple people read the text aloud at once.

In his ruling, Colorado District Court Judge Eric Johnson dismissed the lawsuit, saying that it was because it didn’t deal with the law itself, but rather how it was passed in the legislature .

“As this case is not about whether or not the House fulfilled specific constitutional mandates, but rather about the manner in which the House fulfilled it obligations to the constitution this Court GRANTS Defendant’s Motion to Dismiss as the application of House Rules to House procedure necessary to resolve this dispute presents a nonjusticiable political question,” his decision reads.

>>> Watch the video above to learn about Colorado's process for seizing weapons under the red flag law.

Colorado’s red flag law took effect this year. It allows for a family member or a household member to ask a court to order someone’s guns be taken away.

If a judge finds that person is a threat, their guns can be taken for up to a year, and the gun owner must prove they are no longer a threat to have their guns returned.

“This is not about what happened on the floor,” he said. “This is about the gun lobby trying to unwind a very popular measure to help protect and save lives here in Colorado because they like to build their name recognition, and they like to be in the news.”