People had less need to fill up at the pump during COVID, so the Colorado Dept. of Transportation is lacking funding it normally expects. What's the fix? 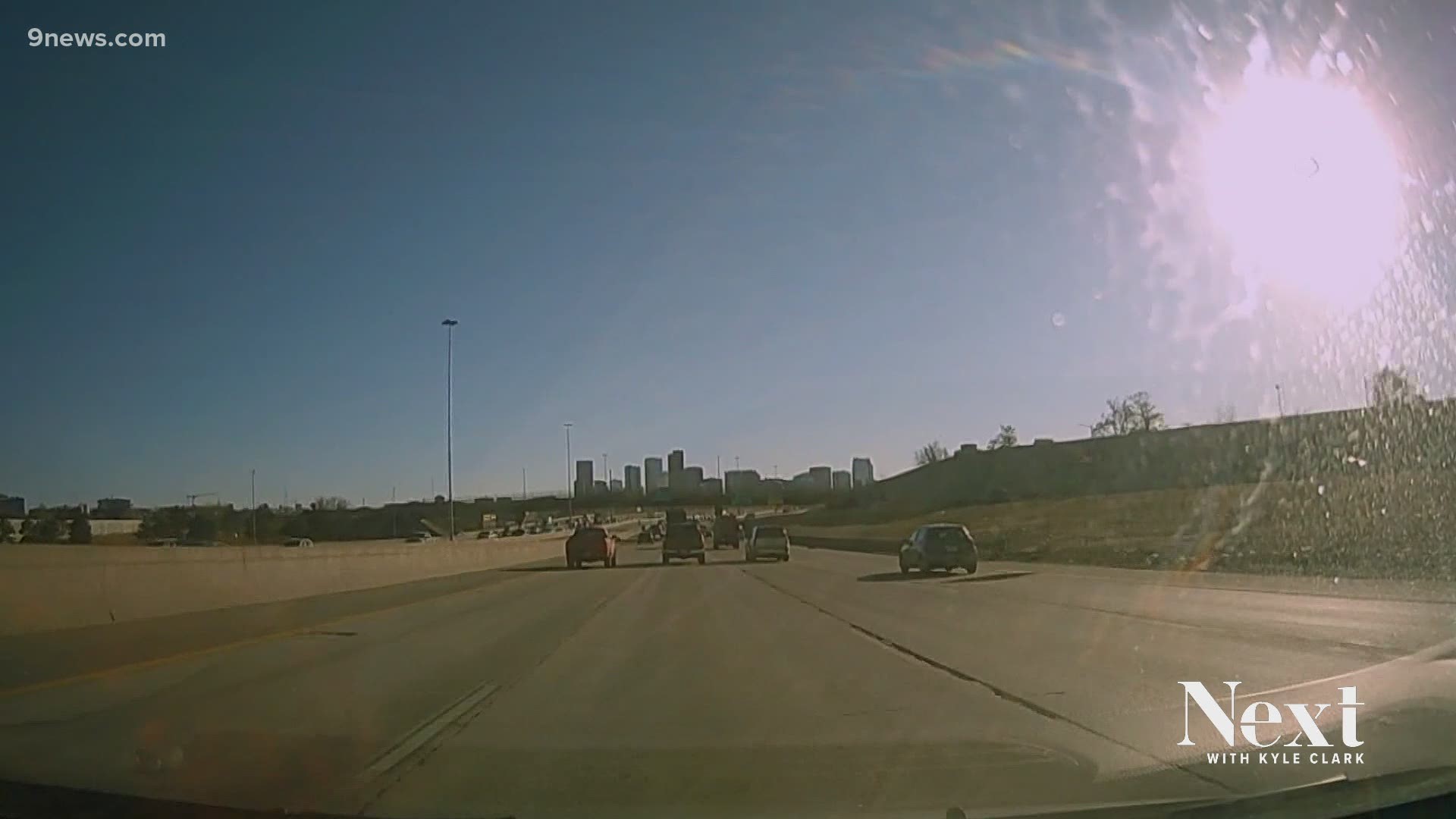 Work from home means fewer cars on the road, leading to less traffic.

Fewer cars on the road means less need to fill up at the pump.

Less need to fill up at the pump means the Colorado Department of Transportation (CDOT) is lacking funding it normally expects.

Because of the pandemic, resulting in changes to work behavior and delayed vehicle registrations, CDOT reported a shortfall of $33.7 million in the fiscal year ending in June 2020.

"We're trying to future proof the system by, both, getting some short-term revenue in the door, but also building a new revenue structure that does not degrade like the gas tax does," said State Rep. Matt Gray, D-Broomfield.

Gray is one of the top Democrats on the House Transportation & Local Government Committee. He has worked on road funding solutions with State Sen. Faith Winter (D-Westminster), chair of the Senate Transportation & Energy Committee, for years.

PREVIOUS: COVID-19 is costing CDOT millions of dollars; Here's what that means for road projects

PREVIOUS: I-70 traffic at a 40-year low at the Eisenhower-Johnson tunnels

The two have held dozens of stakeholder meetings. Among Tuesday's Zoom meetings were discussions with engineers and environmentalists.

"We have not had a single stakeholder meeting where people say I'm not willing to pay a little bit more," said Gray.

What are they working on? And who would pay more and how much more?

"Delivery," said Winter. "Uber and Lyft and rideshares and car-sharing and rental cars."

All those industries could face a new fee for their services, which would go directly to road projects.

"If you're going to charge more for an Uber ride or a Lyft ride or an iPhone or an iPad, the consumer has to pay that, so that becomes a tax on that consumer," said State Sen. Ray Scott (R-Grand Junction). "You get into that argument is a fee a tax or a tax a fee? And, obviously, people use creative language with a fee because they don't want to talk about TABOR because TABOR requires the voters to approve it.

TABOR, the Taxpayer Bill of Rights, requires a vote on all tax increases.

"I've spoken to the governor and the governor has said he doesn't want anything on the ballot. I understand that because the last five attempts or four attempts, the voters have said no," said Scott.

In 2019, 54% voted against Proposition CC, which would have used TABOR refund money for road projects instead of being refunded back to residents.

Two ballot issues were rejected in 2018.

Proposition 109 would have funded specific projects by allowing the state to borrow money.

Proposition 110 would have raised the state sales tax for road funding.

Both failed with about 60% voting against.

"It stinks. We've never got it right. Whether it be legislatively or on the ballot, we just can't seem to get it right," said Scott.

Scott believes there is money to be found, perhaps not all the money necessary, but enough of it, with more intense scrutiny of CDOT's checkbook.

"I'm one of those people that says there's always efficiency you can find in government," said Scott. "Trust me when I tell you that there are efficiencies that can be found, and get some more dollars on the roads, because quite frankly, that's where all Coloradans want the money. Just put it on the roads and the bridges."

Another idea being considered by Winter and Gray is a fee everyone pays, regardless of industry.

"Also the users of the road through a gas fee," said Winter.

A gas fee would be an added fee every driver pays at the pump, on top of state and federal fuel taxes. Fees don't require the vote of the people, like tax increases do.

"It makes it a difficult discussion when we're trying to come up with efficiency and accountability ideas, but yet the Democrats come out with an immediate fee again," said Scott.

How much would any of these fees cost? The ones at the gas pump or for delivery services?

"We have not put out numbers to anyone. What we've been doing right now is listening," said Gray. "This is not us trying to figure out how we're going to make it through the next year or two years, hopefully when we're back to normal, this is about the next 50 years. This is about the next 100 years."