We talked to a local marijuana company about what it's doing to go green (in a different way). 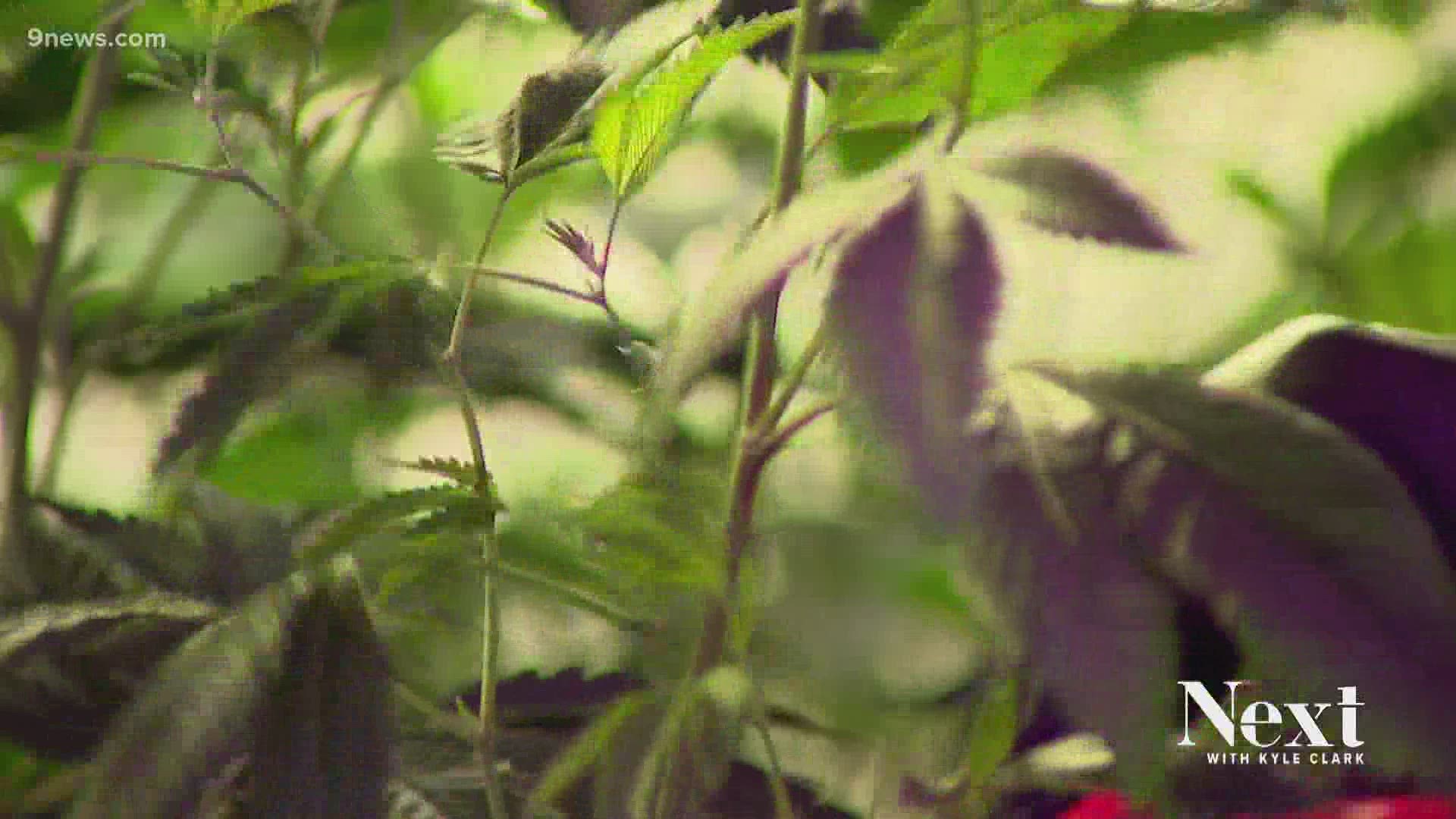 DENVER — What do waste management, coal mining and commercial cannabis have in common? The answer is their carbon footprint.

That’s according to a recent Colorado State University study that found that energy used by all three of these industries accounts for 1.7% of the state’s greenhouse gas emissions.

“Hearing those numbers, that’s really when you open your eyes and it hits home a little more,” said Chris Baca, the operations manager for Denver-based cannabis company The Clinic.

The researchers behind the CSU study, which was led by graduate student Hailey Summers, hope to make the environmental impact of the cannabis industry known, while legalization is still fairly recent and the industry can change its processes before they become entrenched.

A big part of the marijuana industry’s carbon footprint simply comes from the fact that the growing is done indoors.

RELATED: Growing cannabis indoors has a big climate impact, so why doesn’t the industry go outside?

“Yeah, everything I named there requires a lot of energy,” Baca said.

He said he welcomes studies like CSU’s and that he hopes there’s more research into the cannabis industry’s environmental impact as it continues to grow and more states legalize recreational use.

RELATED: Researchers want to know if marijuana is impacting the environment (and we don't mean the smoke)

The Clinic has started to compost its waste and use low-energy LED lights to help offset some of its carbon footprint. It has also partnered with the Denver Beer Co. to take the CO2 that it would normally release into the air and use it as a source for its production.

Read the full study on the environmental impact of the cannabis industry here.