When it comes to employment numbers, things are playing out differently for women in Colorado. 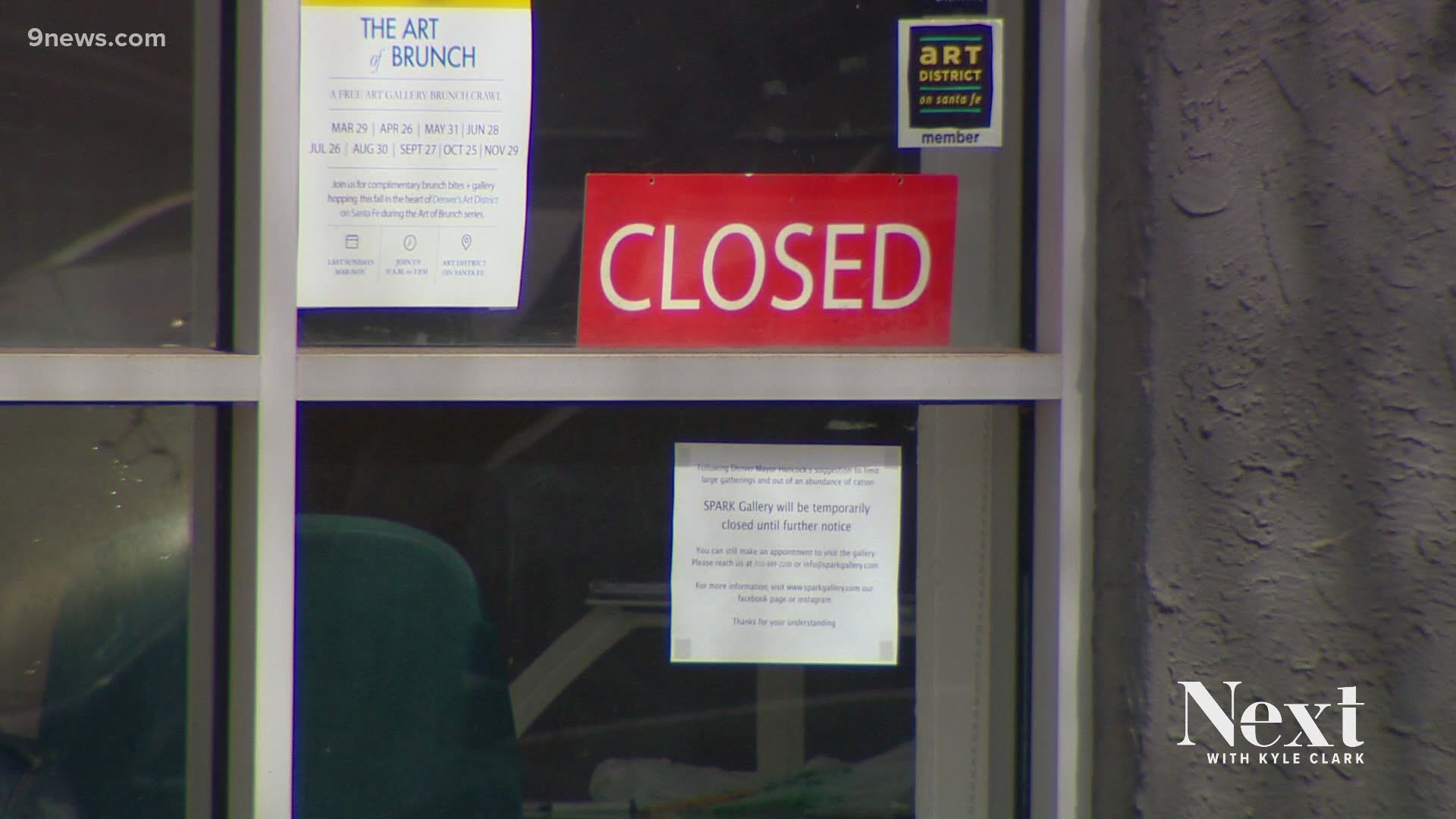 DENVER — Colorado's moms, dads and caregivers are making tough choices during the pandemic. When it comes to employment numbers, things are playing out differently for women.

Based on labor force participation numbers, state data shows women are leaving the workforce at a faster pace than men during the COVID-19 pandemic.

Ryan Gedney, a senior economist with the Colorado Department of Labor and Employment (CDLE) walked us through the numbers.

In general, exiting the workforce can include retiring, leaving to go back to school or making a choice to leave a job. The state believes that right now, the pandemic, and subsequently, remote learning for young students, is playing a big role.

Kristen Blessman, with the Colorado Women's Chamber of Commerce, agrees.

"It's not a surprise to me," she said. "What we call a leaky pipeline is just leakier now."

RELATED: US jobless claims fall slightly to 793,000 with layoffs high

Blessman said many times the decision, based on things like pay and responsibilities at home, falls on women.

"Pair that with a lack of child care and kids not going to school, you don't really have a choice," she said.

"What is the impact on the family of a single mother?" she added.

During the great recession, Gedney said industries like construction, which is traditionally male-dominated, took a hit. This time around, both Gedney and Blessman said industries traditionally dominated by women, including hospitality and restaurants, certain segments of health care and the education sector, were really impacted

The unemployment percentage was slightly higher for women last year at 7.8% versus 7% for men.

Blessman is sounding the alarm that this could impact the economic recovery.

"You are losing that extra income, extra earner in the household," she said.

Blessman is worried about the present, day-to-day survival of women-led businesses, and the future.

"It's not always coming back in a similar role. We need women in leadership roles," said Blessman. "It's going to take a long time to catch up on those roles."

Childcare also faced its challenges during the pandemic, according to the non-profit Early Milestones. This includes declining enrollment, some facilities closing, then reopening, and extra costs to keep up with safety measures.

When Gov. Jard Polis announced teachers were being bumped up on the priority list for vaccinations, the governor said the decision was made for kids and classroom safety, but he also talked about the number of women leaving the workforce.

On the flip end was a lot of concern from those who are 70 and older, a group at higher risk for COVID that now worries about when they would get access to the COVID vaccine.

Both Blessman and Gedney said that some people have had to make adjustments to their work to care for a loved one who is sick.

The state also said that there were about 200,000 Coloradans last year, including both men and women, who are working part-time or with scaled-back hours but who would like to be working more. That's double from the year before.