He faces a first-degree murder charge. Suzanne Morphew was last seen on Mother's Day weekend of 2020 near her Chaffee County home. 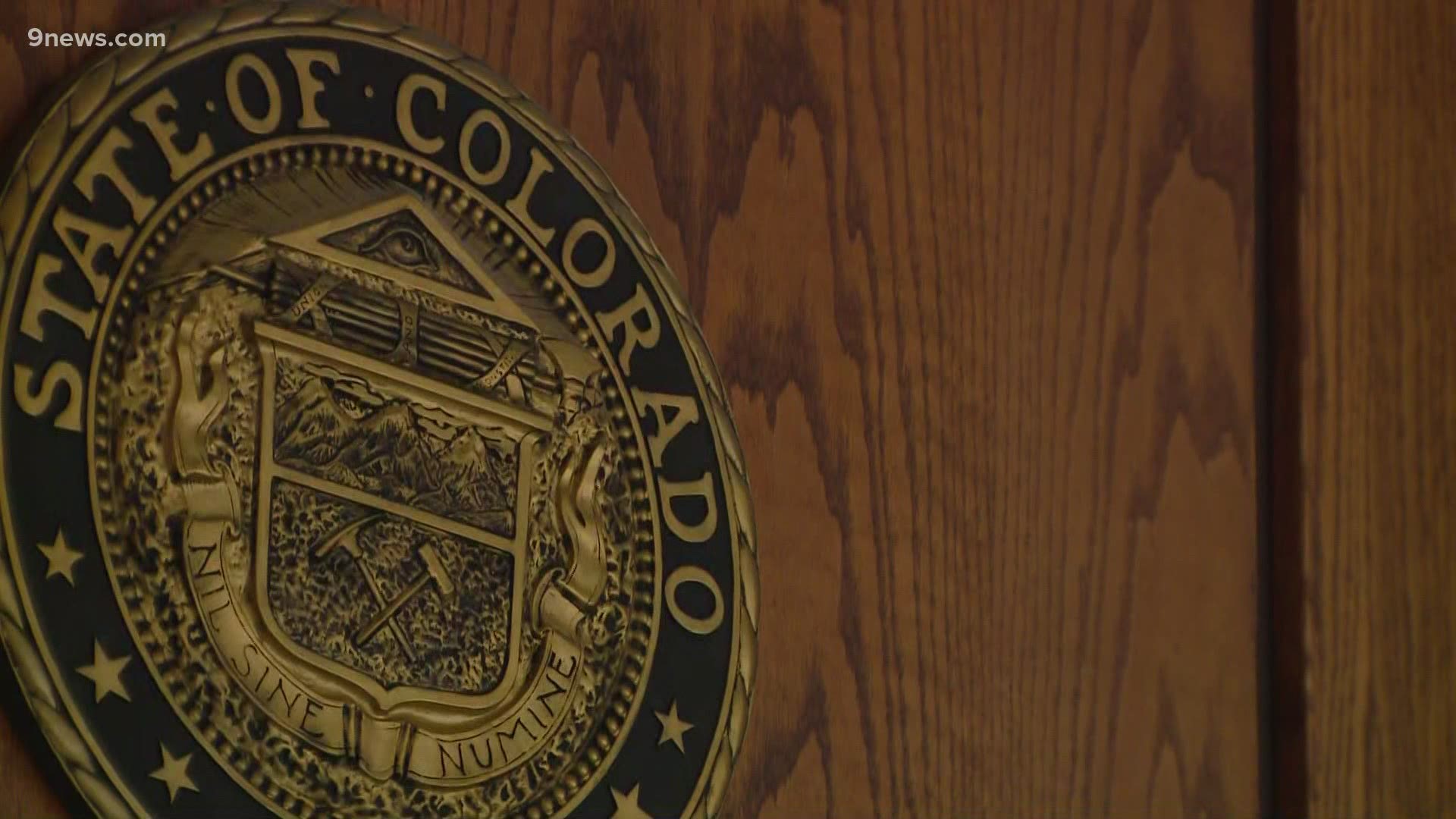 CHAFFEE COUNTY, Colo. — A day after his arrest on a charge of first-degree murder, Barry Morphew, the husband of missing Chaffee County woman Suzanne Morphew, made his first court appearance.

He was in a small courtroom in Chaffee County in an orange striped jail jumpsuit and was wearing a face mask due to the COVID-19 pandemic. Prior to the hearing, his attorney asked the judge to reconsider a motion that was granted earlier to allow a camera in the courtroom. Morphew's attorney also asked that if a camera was allowed, that Barry Morphew be allowed to wear street clothes. The judge denied that motion.

During the hearing,  a judge advised him of the charges against him and Morphew also made a formal request to be represented by a public defender.

>Video below: raw video of Barry Morphew's first court appearance. The judge did not allow the recording of audio. 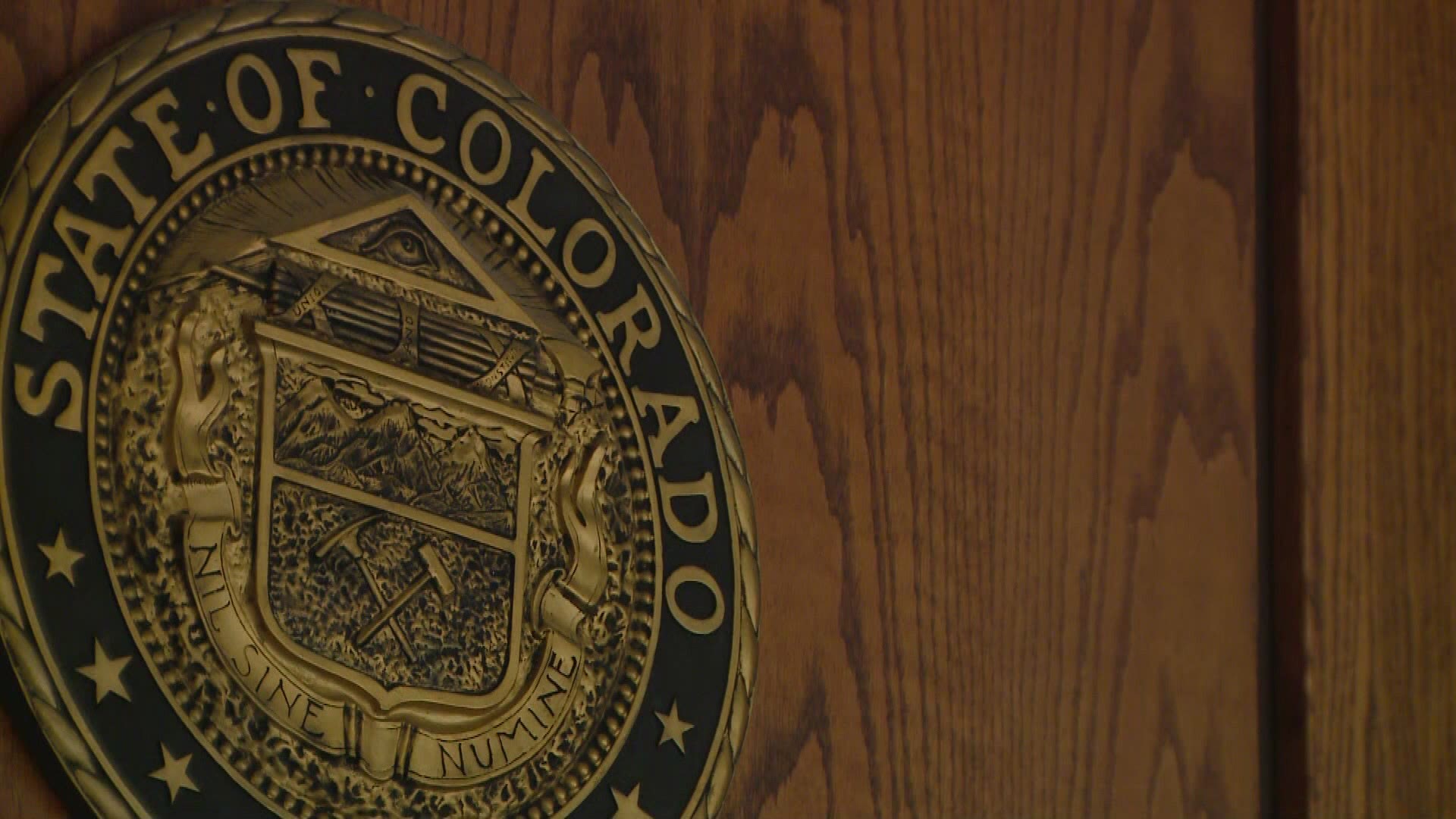 On Wednesday afternoon, the Chaffee County sheriff announced the arrest of Barry Morphew in connection with his wife's death, even though she remains missing.

"Today marks the culmination of thousands of hours in this comprehensive investigative effort to locate the mother of two who went missing May 10 of 2020," Sheriff John Spezze said. "We've executed more than 135 search warrants across Colorado. We've interviewed more than 400 individuals in multiple states."

During Thursday's hearing, the judge also granted a protection order, which allows Barry Morphew to have visits with his two daughters on the condition that those visits be "civil", which means he's not allowed to "threaten, harass or annoy," the judge said. If he does, he'll be in violation of that order, the judge said.

Barry Morphew's daughters sat in the jury box during the hearing which was being used for spectators to allow for social distancing. The jury box bumps up to the defense table, where their dad was seated. A 9NEWS reporter who was in the courtroom heard them tell their dad that they loved him.

The prosecution said it will file formal charges against Morphew within 10 days. Barry Morphew is next due in court on May 27 at 4 p.m.

On Thursday, Barry Morphew was arrested on two additional charges of felony forgery and a mail ballot offense in a separate case.

"Today is a good day for Suzanne. As far as I'm concerned, today is all about Suzanne, and it's about her family, and it's about all the individuals that knew her and loved her and cared about her," District Attorney Linda Stanley said. "That's what this day is about. And it's a good day."

Watch the full announcement of Barry Morphew's arrest below:

Barry Morphew was arrested around 9:15 a.m. Wednesday near his home in Poncha Springs, Spezze said during a briefing where he officially announced the break in the nearly year-old case. Morphew, who was alone at the time, was taken into custody without incident and booked into the Chaffee County Jail.

Suzanne Morphew was last seen on May 10, 2020, which was Mother's Day. Since then searches for her have been conducted by everything from dive teams to drones to cadaver dogs. Her body has not been found, but the sheriff and prosecutors said they believe she's no longer alive.

In early April, Spezze said, they made a multi-hour presentation to the district attorney's office outlining all of the evidence in the case and Stanley said she believes she can get a conviction even without having Morphew's remains.

"I'm the one that considers how strong my case is before I bring charges and I wouldn't bring charges unless I was confident," she said.

In the days following the disappearance of Suzanne Morphew, her husband Barry made a plea on social media for her return saying he would "do whatever it takes."

"Oh Suzanne, if anyone is out there that can hear this, that has you, please we'll do whatever it takes to bring you back," Barry Morphew said in the video. "We love you. We miss you. Your girls need you."

The couple has two daughters.

RELATED: It's been 8 months since Suzanne Morphew first went missing

Suzanne Morphew's brother, who lives in Indiana, came to Colorado to organize searches to help find his 49-year-old sister.

"I do feel like this area has been searched over before us, but I still want to walk it again," said Andy Moorman, Morphew's brother, during the search efforts. "It’s the least I could do for her. It’s too little too late, but at least it’s something."