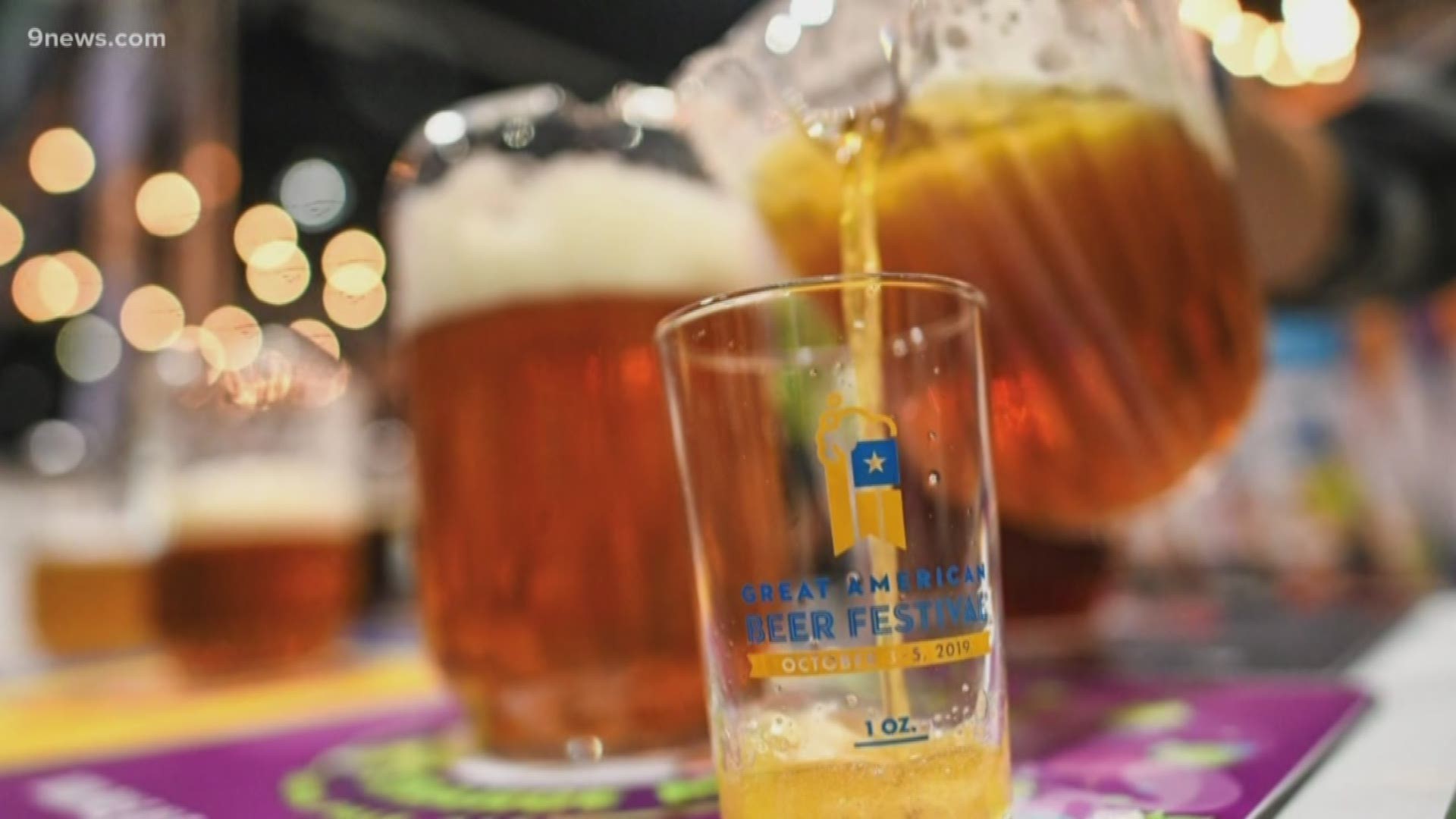 This year's event was Oct. 3, 4 and 5, so better luck next year if you didn't make it to the largest collection of U.S. beer served in a public tasting event.

The Professional Judge Panel awards gold, silver or bronze medals that are recognized around the world as symbols of brewing excellence. These awards are among the most coveted in the industry and heralded by the winning brewers in their national advertising.

Five different three-hour judging sessions take place over the three-day period during the week of the festival. Judges are assigned beers to evaluate in their specific area of expertise and never judge their own product or any product in which they have a concern.

>> See all the beer styles that are judged

Here are the 2019 winners from Colorado:

Watch below: The history of the GABF 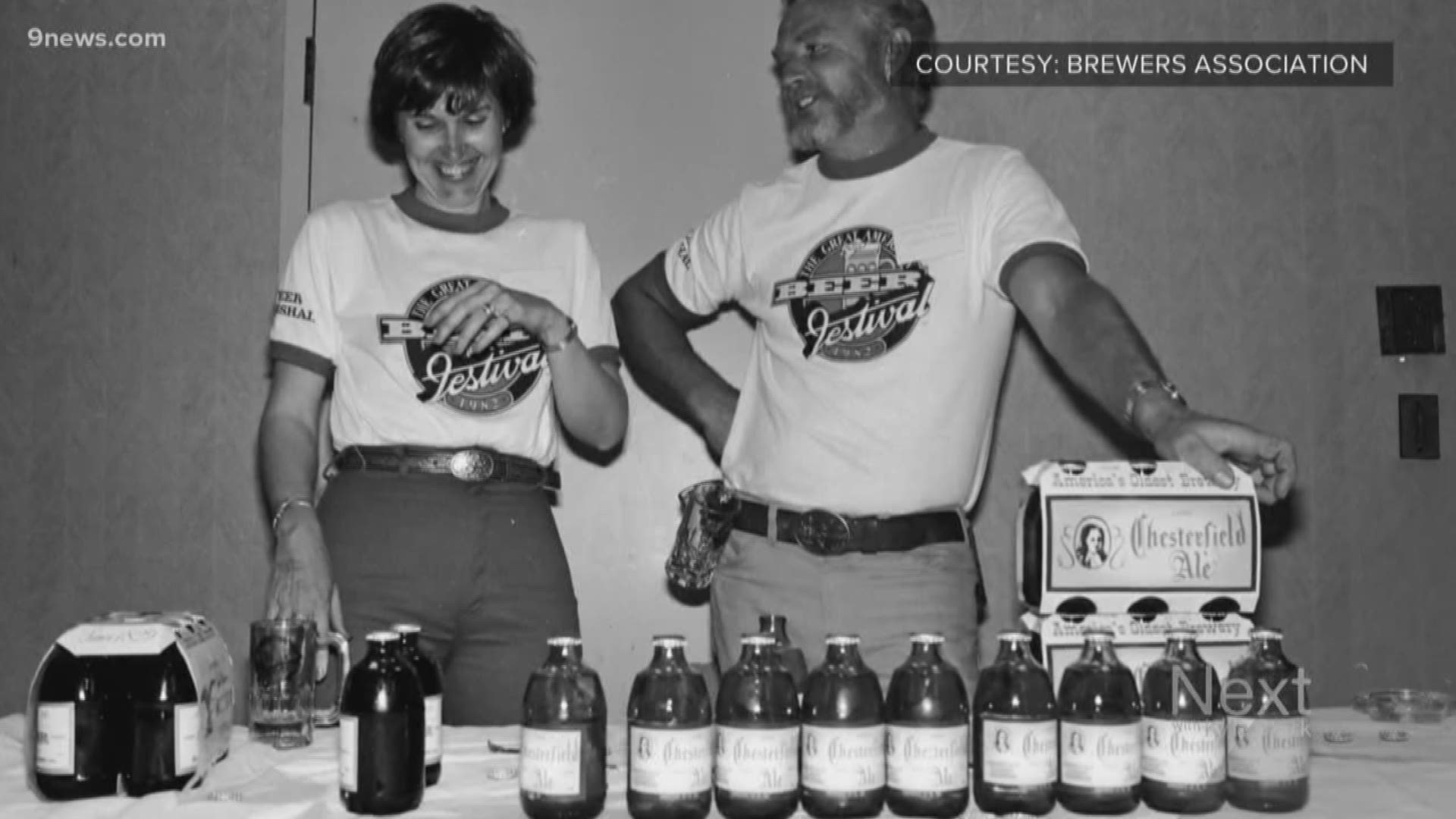