Special sonar equipment was being used to help locate the reported person, according to the Arvada Fire Protection District. 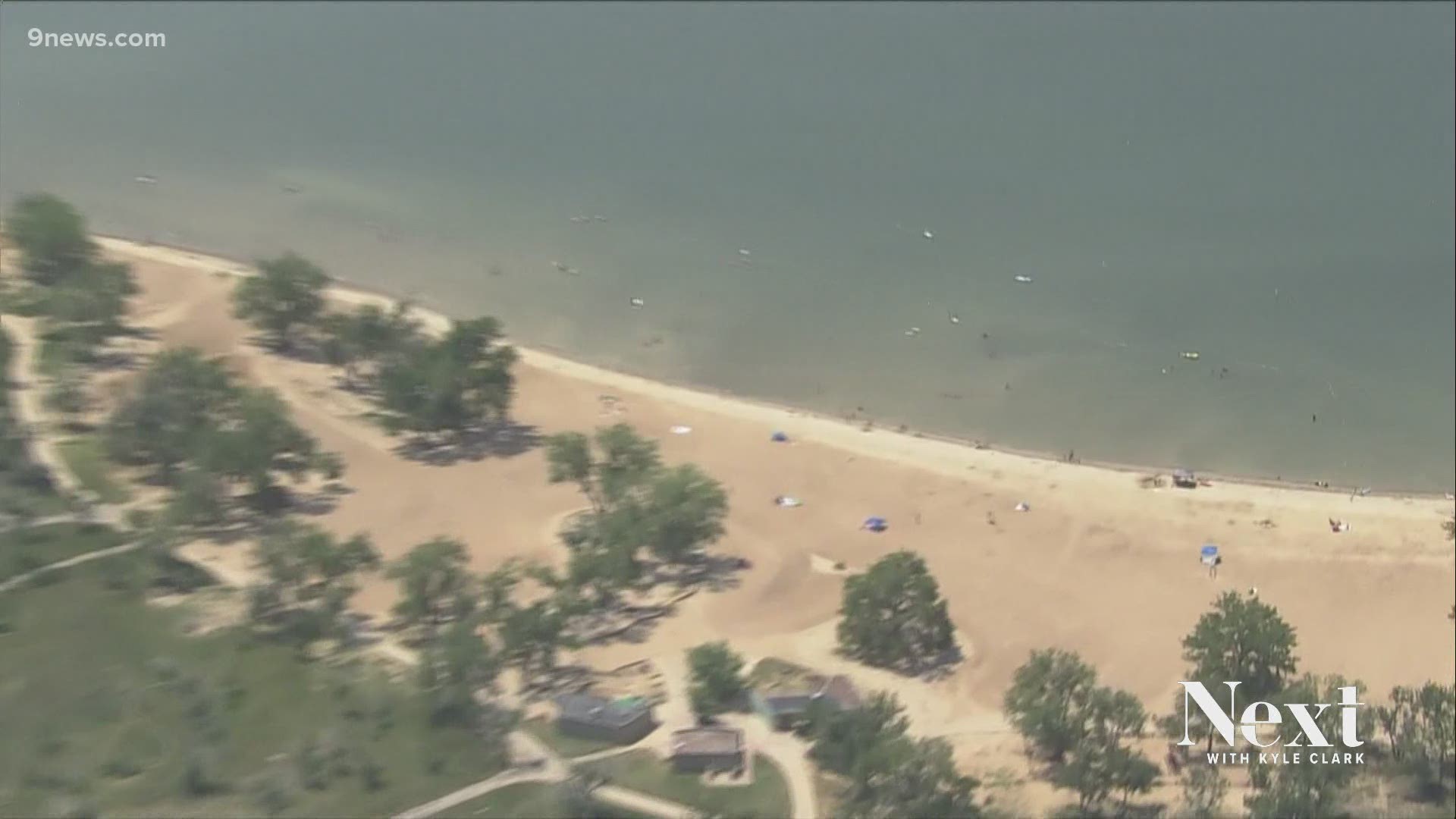 WHEAT RIDGE, Colo. — The Arvada Fire Protection District (AFPD) said Friday the search at a Wheat Ridge Lake for a person who was reported to be in distress has been called off after no one was found.

AFPD tweeted that after conducting a thorough search of Garrison Lake using advanced equipment and tools, they and Colorado Parks and Wildlife (CPW) had cleared the scene.

The Wheat Ridge Police Department (WRPD) said they received a call about a person in distress at the lake near Garrison Street and West 49th Avenue just after 9:30 p.m. Wednesday. That is near Interstate 70 and Kipling Parkway.

West Metro Fire Rescue (WMFR) and AFPD brought in their dive teams to assist with the call. After searching until around 11 p.m., AFPD said in a tweet that the efforts were called for the night due to darkness and would resume Thursday.

That effort continued until Friday afternoon.

> Video above: The reasons Colorado had a record number of drownings in 2020

Operations have resumed this morning on the lake at Garrison and Independence St. @COParksWildlife is on scene to use their sonar equipment. pic.twitter.com/e5czmoPyFz

Independence Street was closed between 49th Avenue and 50th Avenue during the response.