Police encourage residents to photograph others setting off illegal fireworks

Wheat Ridge Police stated the penalty for setting off illegal fireworks this year is $999 and up to a year in jail. 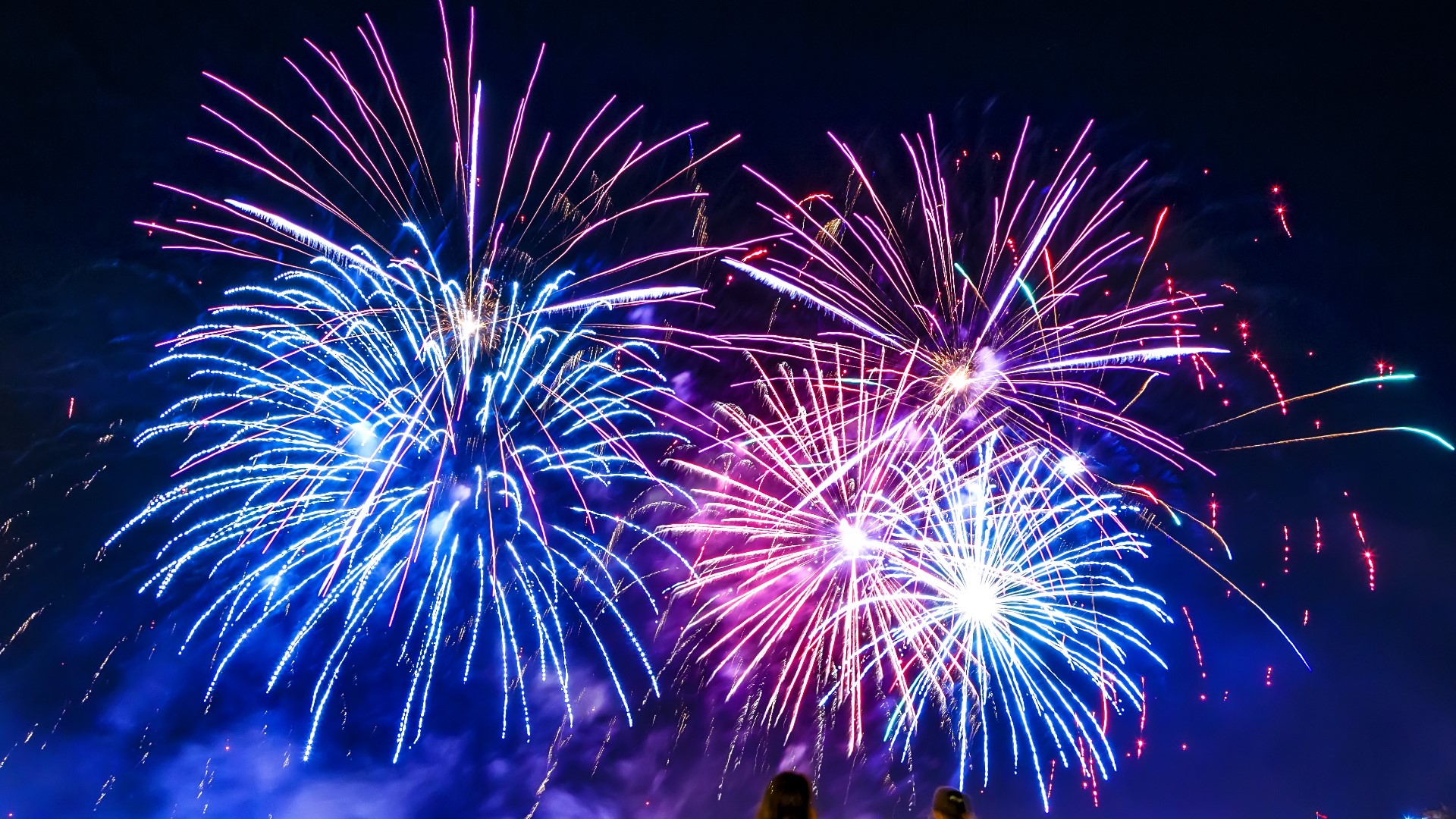 WHEAT RIDGE, Colo. — With July 4th just around the corner, the Wheat Ridge Police Department (WRPD) is encouraging its residents to photograph anyone they see setting off illegal fireworks in city limits.

The police department told 9NEWS in order to issue citations to residents that are doing the illegal activity, they need photographic proof.

"If you have a photo of someone lighting off fireworks that shows us who the culprit would be and who would actually be responsible for that fire danger," WRPD Office Brian Gross said.

"People have these wide open spaces that neighborhoods butt-up to and people think that it’s safer now that they have those spaces, but with drier climates, dryer conditions, obviously trees burn up faster that way."

All fireworks are illegal in Wheat Ridge. Resident John Bulik said that didn't stop a few people from setting a few off in a Jefferson County Open Space up against his property on Tuesday night.

"The last five years it’s gotten worse," Bulik explained. "They’re doing it more and more often and weeks before and weeks after the 4th of July."

Bulik attempted to photograph the individuals responsible, but they got away. Next time, with a little photographic proof, it may cost the culprits.

"The penalty this year is going to be around $999 and up to a year in jail," Gross said.

RELATED: Here's where fireworks are and are not legal in Colorado

"Those penalties are a little stiffer than normal, however with the higher fire dangers, the high risk of people getting injured those fines are just representative of the seriousness of how we’re trying to take those fireworks."

If you want to report illegal fireworks in Jefferson County officials say do not call 911 unless there is a fire or and injury.

The county has set-up and illegal fireworks hotline you can report incidents to at 303-980-7340.

RELATED: 82 firework displays (and 22 canceled ones) across Colorado

RELATED: How to keep your pets calm during 4th of July fireworks