The National Transportation Safety Board has released their initial findings about the small plane that crashed in a neighborhood near Lone Tree last Friday night. 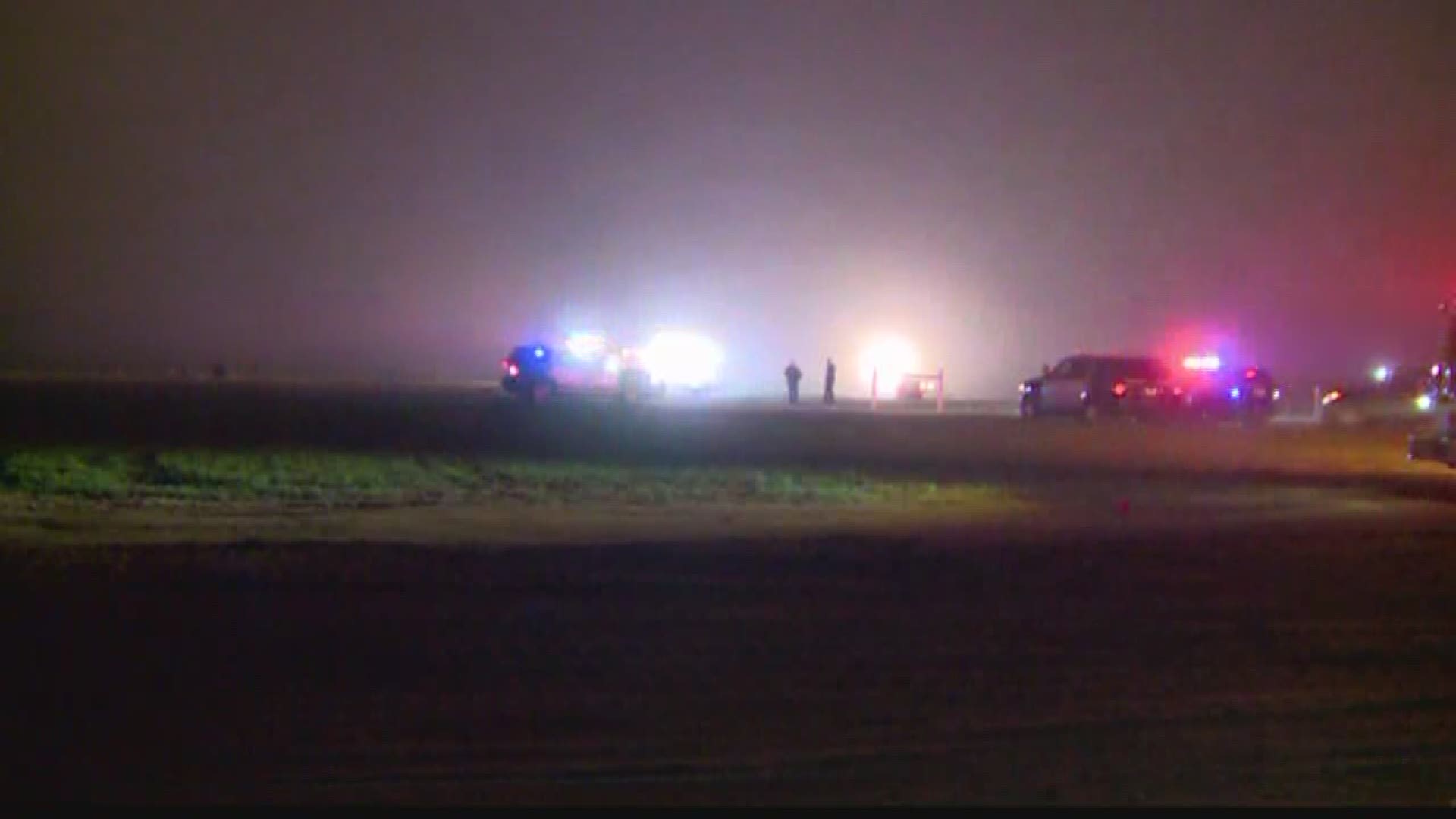 The National Transportation Safety Board has released their preliminary findings on the plane crash that killed one person last week.

Robert Marquis, 67, of Glade Park, Colorado, was the only one on board the Cirrus SR22 plane when it crashed in a neighborhood near Lone Tree last Friday night.

According to the preliminary report, the plane left Centennial Airport at 8:11 p.m. and was initially headed to Grand Junction.

Air traffic control recordings and radar data show that shortly after take-off, Marquis began to turn left and asked to return to the airport.

The plane was flying westbound when it lost both radar and voice communication at 8:19 p.m., only 8 minutes after take-off.

Marquis would eventually crash 2.5 miles southwest of the runway he had taken off from; the right wing hit the ground first.

The impact of the crash caused the plane’s engine to get lodged into the side of a nearby home. According to the NTSB report, the debris from the plane was scattered for more than 1,219 feet.

RELATED | Plane's parachute not deployed before crash in Douglas County

The report states that visibility at the time of the crash was about 7 miles, which is based on reports taken once an hour from the National Weather Service. But 9NEWS did some further digging.

The 9NEWS Weather team looked at more specific data from MesoWest, which includes information from a few different agencies, including NWS. MesoWest tracks visibility in five-minute increments. Their 8:15 report shows visibility was up to 10 miles near the airport. It dropped to 4 miles, however, by 8:20 - one minute after the crash.

Our meteorologists says that suggests a stationary front was backing into the metro area, ushering in the low clouds. Data like this show visibility can change drastically in a matter of minutes, and miles.