Commentary: After appalling situation in Oklahoma, a reminder our microphones are always on

Last week during an Oklahoma high school girls basketball game, an announcer used an expletive and an epithet as the Norman girls kneeled during the National Anthem. 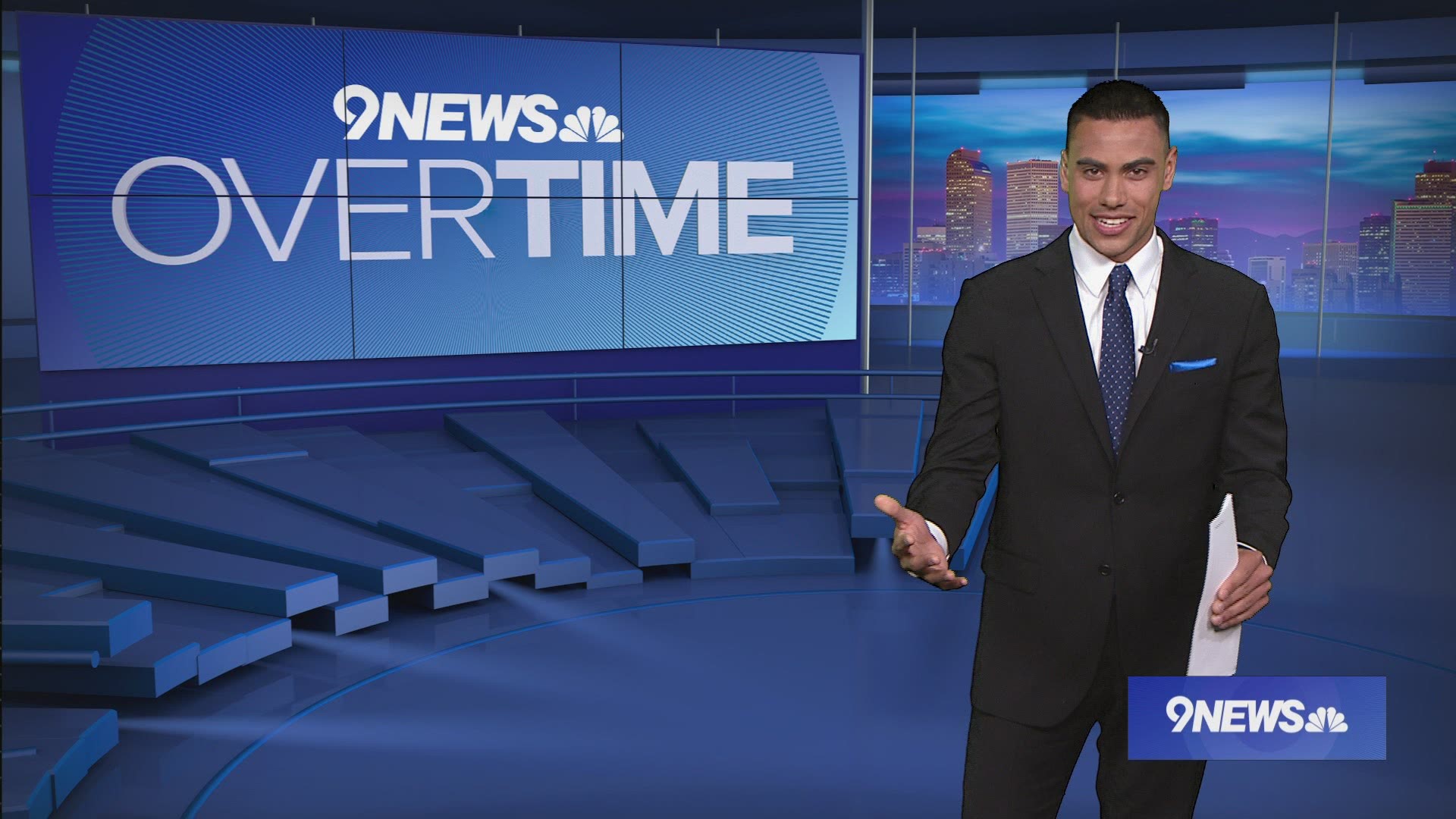 NORMAN, Oklahoma — Everybody is watching and listening. The microphone is always on.

Last week, during an Oklahoma high school girls basketball game between Midwest City and Norman, a broadcaster by the name of Matt Rowan, while not knowing his mic was on, used an expletive and then an epithet as the Norman girls kneeled during the National Anthem.

“They're kneeling? [Expletive] them. I hope Norman gets their [expletive] kicked... [Expletive] [epithet].”

This is not the first time a broadcaster has been fooled by a hot mic situation, as just last year Thom Brennaman, formally of the Cincinnati Reds broadcast team, used an anti-gay slur that was caught on-air during what was thought to be a commercial break.

The people that we put in these positions, people that have voices and can influence others, cannot think like this. This Oklahoma high school situation is a mere example of what everyone in life faces today; you have to be aware that your “microphone” is always on.

The Norman girls ended up winning the 6A state championship on Saturday; a fitting ending to an otherwise long couple of days. Respect to their team.

I am not a fan of cancel culture so I do believe Mr. Rowan should learn from this situation. He shouldn’t be canceled.

It’s never been about the flag or the military, it is simply a peaceful, emphasis on peaceful, way of showing that we do not agree with the social justice inequalities that a lot of people in this country face.

Again, our microphones are always on. We have to make sure to use them with respect and grace.

So I’ll ask: How will you use yours?