2A state football: No. 5 Eaton holds off No. 7 Lamar to claim title

It was the Reds second state championship in school history and their first since 2000. 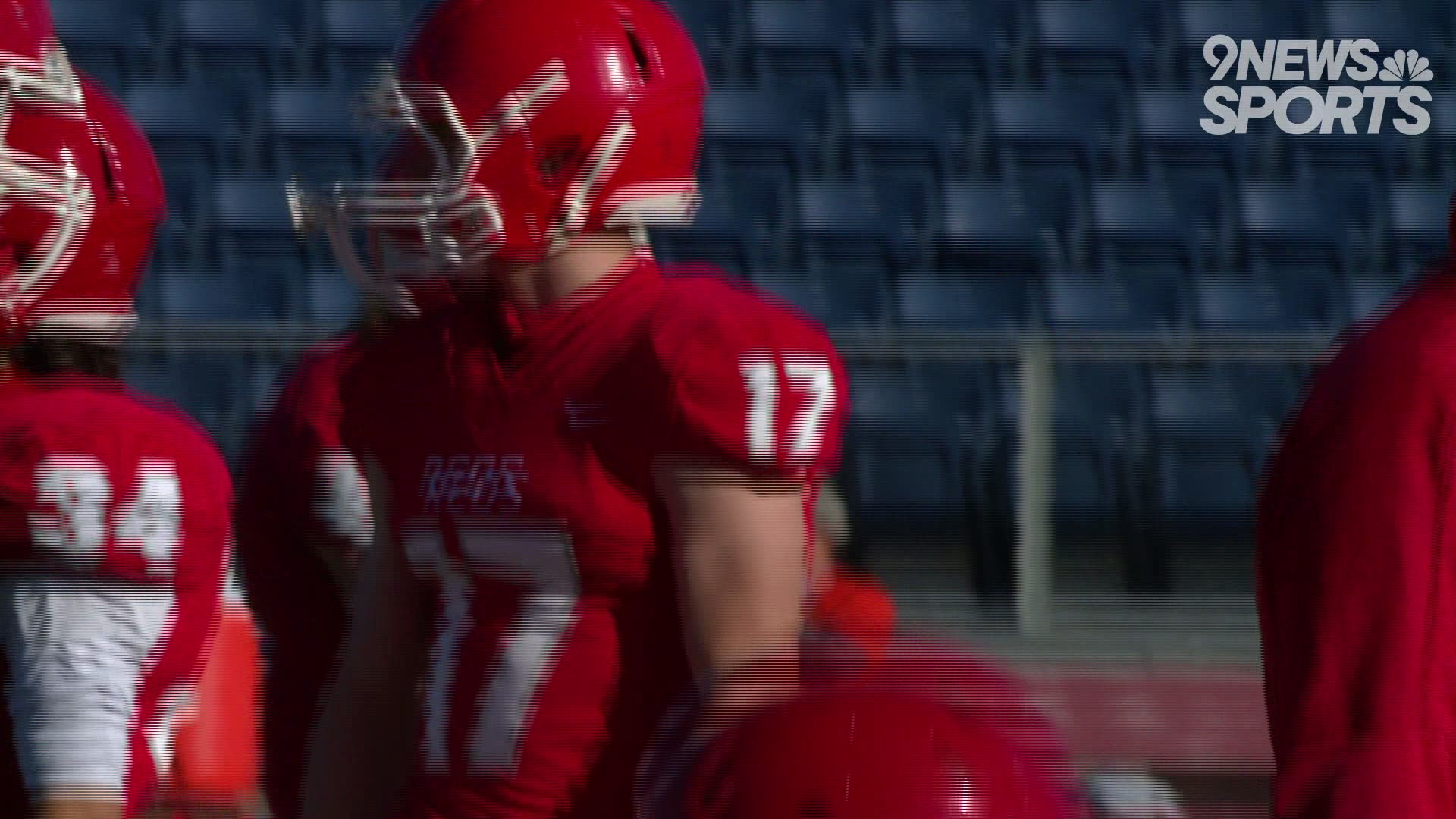 PUEBLO, Colo. — 20 years later, the Eaton Reds are back on the mountain top.

In winning their second 2A state championship in program history, and their first since 2000, No. 5 Eaton survived a furious second half comeback from No. 7 Lamar to claim the trophy. The final score was 28-21.

"We've been putting in work for for years as a senior class, committed to the weight room and committed to the team and it paid off today," said Eaton senior Tanner True, who was named game MVP.

The score that ultimately turned out to be the game-winner for the Reds was a long pick-six from junior Brogan Barr. He was emotional postgame discussing the play that put the Reds up 28-14.

"I've never felt anything like this. It's insane. It's unbelievable. I don't know how this happened, it's crazy. We had a lot of adversity throughout the year we overcame," Barr said.

Overall, the adversity made the 20-year wait for another title that much sweeter. 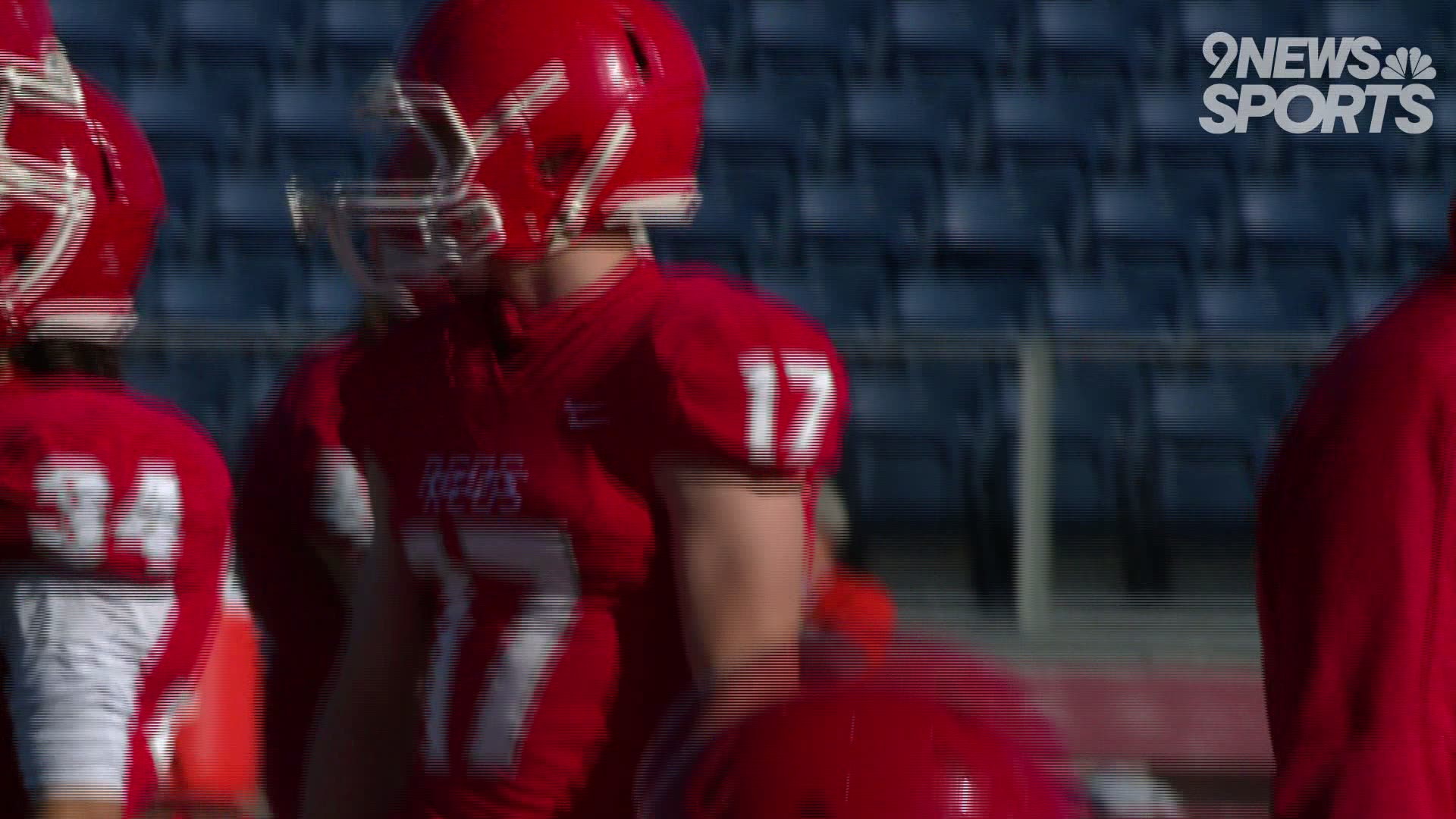 2A state football: No. 5 Eaton holds off No. 7 Lamar to claim title

RELATED: 2A No. 5 Eaton beats No. 1 Resurrection Christian to claim spot in championship game