Soler missed much of the NLCS due to COVID protocols. 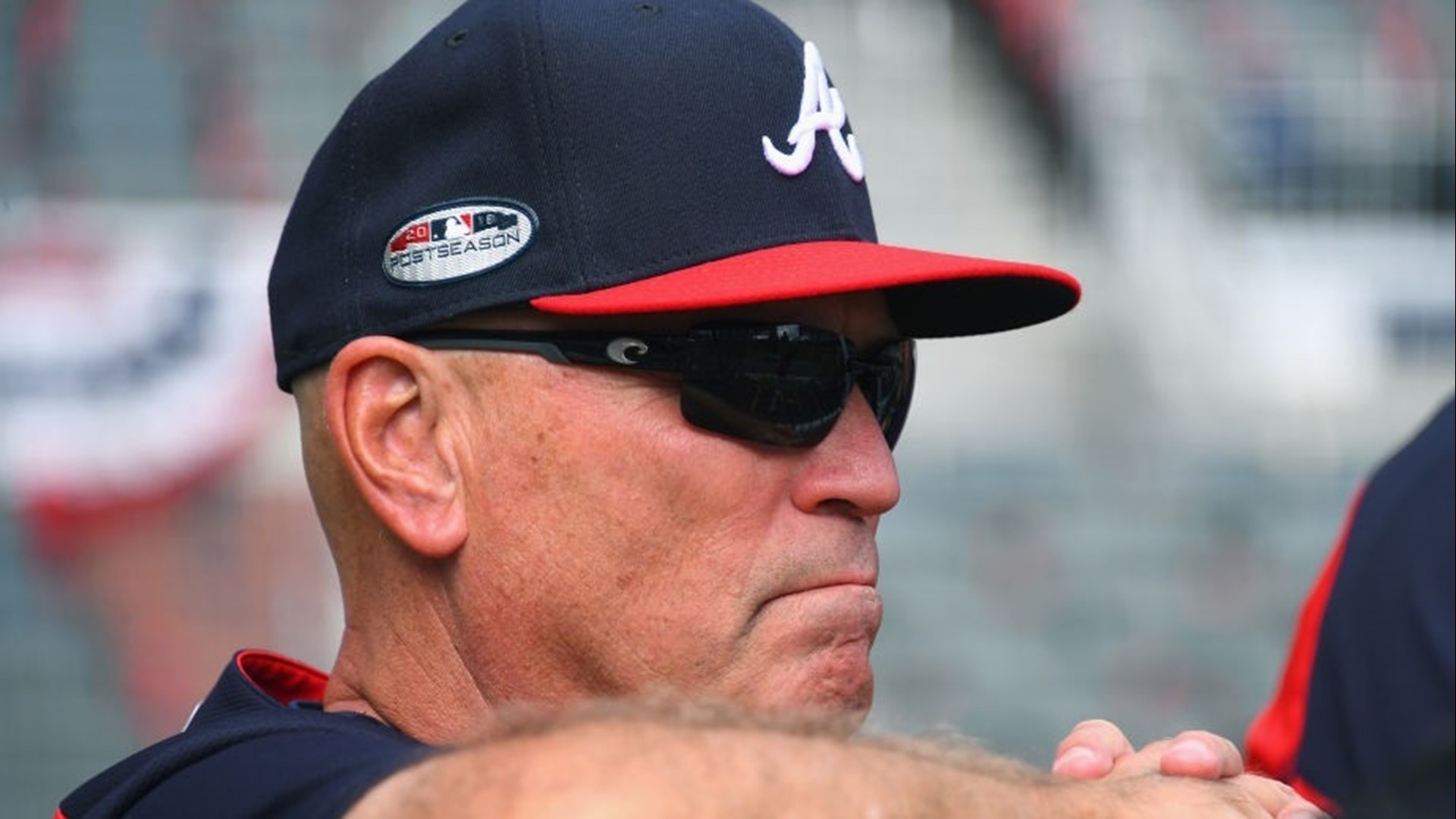 ATLANTA — UPDATE: On Saturday night, in Game 4 of the World Series, Soler has hit another massive home run to put Atlanta ahead 3-2 in the seventh inning. Here's a clip of that shot:

Outfielder Jorge Soler started off the World Series with a bang for the Atlanta Braves on Tuesday night.

The 29-year-old, batting out of the leadoff spot for the Braves, hit a home run on just the third pitch of the game to give Atlanta an immediate 1-0 lead.

It was a powerful shot from the Cuban-born outfielder. He turned on a high fastball from Astros pitcher Framber Valdez and absolutely smashed it into the left field seats at Minute Maid Park.

It was a great moment for Soler, who missed much of the NLCS due to COVID protocols before returning in a limited role at the end of the series.

With his World Series leadoff home run, he announced he's back in spectacular fashion.

Jorge Soler is the first player to hit a HR in the 1st plate appearance of a #WorldSeries! pic.twitter.com/gorrGsPQh4

Soler is one of the Braves unheralded midseason acquisitions - like Joc Pederson - who have made a big impact.

He struggled in the first round of the playoffs against the Milwaukee Brewers before missing most of the Dodgers series. But when he came back he did have one big moment with a pinch-hit double late in Game 6.

Things are going well so far for the Braves. After Soler's home run in Game 1, the Braves added another run with Ozzie Albies after he stole second base - which won everyone in America a free taco.