On this day in sports: Roy Halladay throws perfect game

The former Arvada West star pitched a perfect game for the Philadelphia Phillies on May 29, 2010. 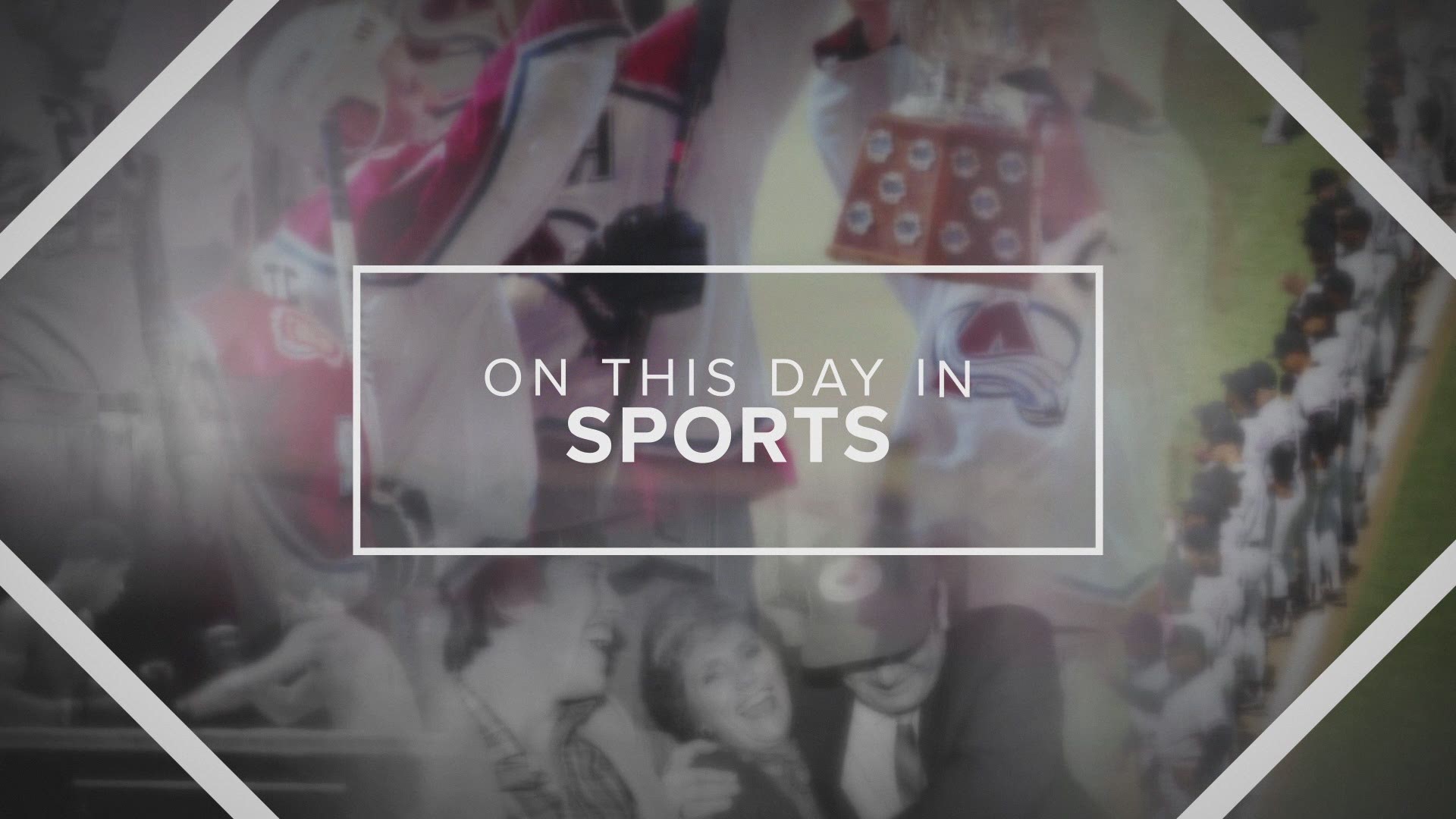 DENVER — There were so many great days on the diamond for former Arvada West High School pitcher Roy Halladay, but this day (May 29) in 2010 was his best.

Halladay was perfect on this day.

He faced 27 batters up and put 27 batters down for the Philadelphia Phillies, tallying 11 strikeouts against the Marlins in Miami without any hits or errors.

It was the 20th perfect game in Major League Baseball (MLB) history.

Halladay died in 2017 when a plane he was piloting crashed into the golf of Mexico in Florida.