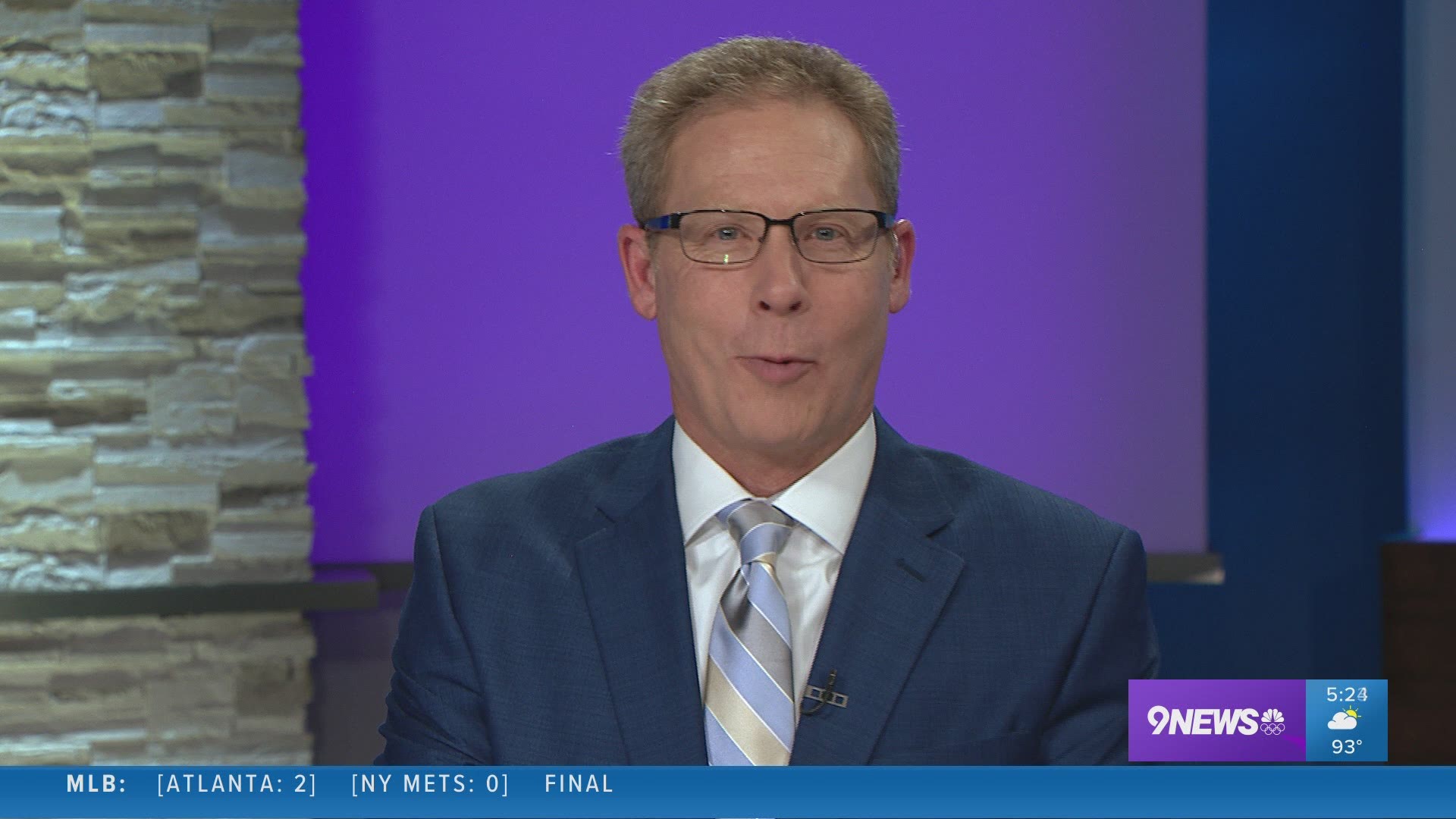 The Denver Broncos’ signed center Brett Jones, a sixth-year center who played previously with the Giants and Vikings, while cutting another veteran center, Patrick Morris.

Jones, who turns 30 on Thursday, spent two seasons with the Giants, starting 13 games in 2017, before he became a backup with the Vikings the past three seasons. He will compete at the center position that now occupies returning starter Lloyd Cushenberry III, who made the all-rookie team last season, and Quinn Meinerz, a third-round rookie this year.

The Broncos also signed former University of Colorado safety Tedric Thompson, who has spent time with the Seahawks, Chiefs and Browns.

RELATED: Here's what to know before attending Broncos Training Camp