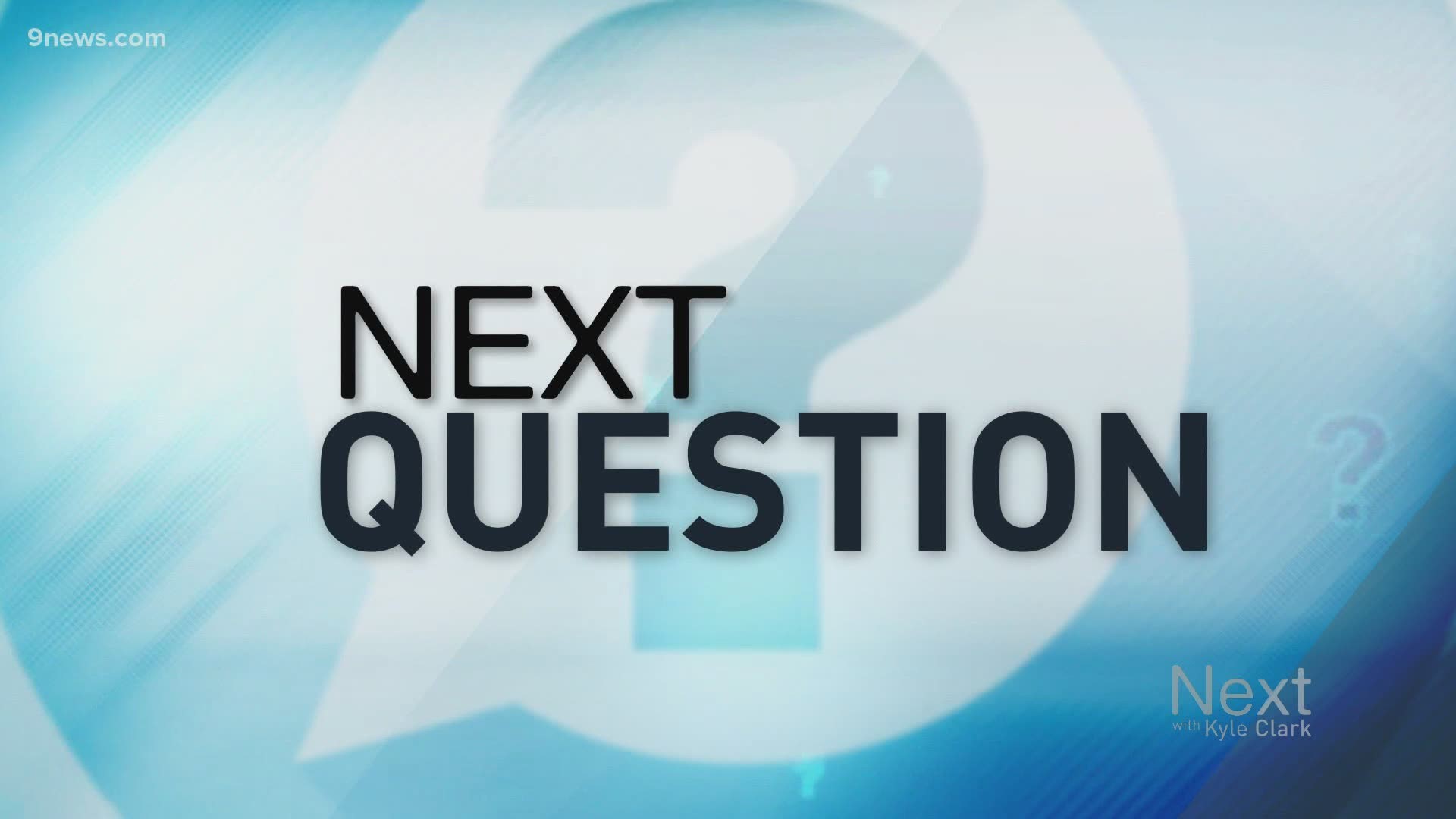 DENVER — Broncos fullback/tight end Andrew Beck sounded hoarse, although far as he knows that unto itself is not necessarily a symptom of COVID-19.

“Doing all right,’’ Beck said in a phone interview with 9News on Friday morning, just before he was to join a virtual team meeting. “I don’t sound great but I feel fine. Just taking precautionary measures with the team but all in all, doing all right.

“The training staff and doctors are doing a great job of checking in on me, making sure I’m doing everything right. With my wife as well to make sure she’s doing all right as well. They’ve been great so far.”

Beck said he was surprised when he learned he was going on the league’s COVID-19 reserve list Thursday. “I was,’’ he said. “I felt like I was cautious leading up to camp. But you know, I’m not the only one to be surprised by it I guarantee you that. It’s affected a lot of people all over the country.”

>>> The video above takes a look at how the Denver Broncos get their COVID-19 test results.

Through Thursday, 66 NFL players were reported  positive through the first week of testing. Veterans didn’t start getting the COVID-19 test until Tuesday. Beck was the only Broncos player on the virus reserve list through entering Friday’s testing.

Symptoms or no symptoms, the Broncos are having Beck quarantine for 10 days. He will have to test negative twice before he is allowed into the team’s facilities for the first time. Beck tested positive during the pre-entry phase.

“What’s nice with updated return to play protocols, I don’t end up missing out on very much because we’re not doing much for a while,’’ he said.

Practices at near full speed with helmets on can’t start until August 12. Padded practices can’t start until August 17. Beck played in all 16 games for the Broncos last year as an undrafted rookie and he is expected to make the 53-man roster again this year. Besides his versatility and willingness to do the dirty work whether as a lead blocker or special teams players, Beck has the type of mature character the Broncos’ bosses want in their locker room. Beck is a son of an active-duty Army colonel who grew up living in 11 different places from Germany to West Virginia to Colorado Springs during his eighth grade and freshman school years.

Any message Beck would like to send to Broncos Country about the virus?

“Take it seriously especially if you don’t think you have it because you can and not show any symptoms,’’ he said. “I know that I haven’t had symptoms and my test still came back positive. Absolutely take it seriously. Wear a mask, wash your hands. Social distancing is huge, staying at least 6 feet apart. Just because you don’t have somebody directly impacted doesn’t mean it’s not out there.”