Denver is also elevating receiver Tyrie Cleveland from its practice squad to the game roster. Courtland Sutton a game-time decision. 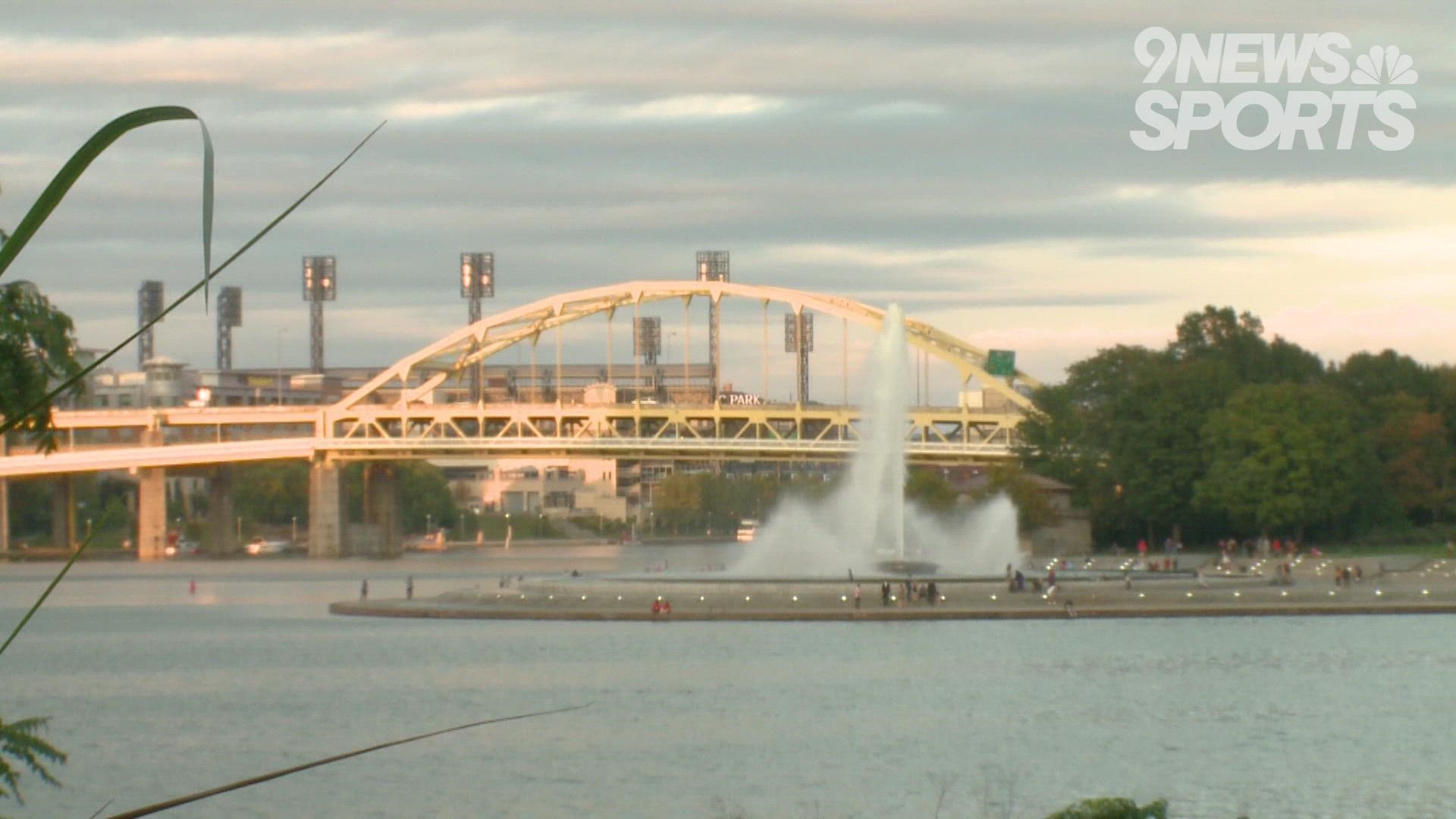 The Broncos placed highly skilled tight end Albert Okwuegbunam on short-term injured reserve Saturday with a hamstring injury. Albert O was having a terrific sophomore season for Drew Lock and Missouri in 2018 when a shoulder injury forced him to miss the final four games.

Filling Okwuegbunam’s spot on the Broncos’ 53-man roster is cornerback Ronald Darby, who was activated from the IR, where he was sidelined for three games with a hamstring injury. It’s unclear how much Darby will play Sunday against the Pittsburgh Steelers as he only returned to practice this past week. He may be insurance as rookie cornerback Pat Surtain II was limited through the week with a chest injury.

The Broncos are also hoping receiver Courtland Sutton can play Sunday after he suffered an old-fashioned sprained ankle while making a cut in practice Friday. The sprain is not overly serious although his game status for Sunday is in question. Sutton’s game status will be determined after he checks out the ankle Sunday morning.

For insurance against Sutton and Diontae Spencer, a receiver-returner who was limited with a chest injury this week, the Broncos elevated receiver Tyrie Cleveland from their practice squad. Cleveland will be on the Broncos’ game-day roster against the Steelers. Cleveland played in 10 games for the Broncos as a seventh-round rookie last year where he returned kickoffs and had 6 catches for 63 yards as a receiver.

RELATED: Klis' Mike Drop podcast: Broncos get good and bad news on injuries, 1-on-1 with Justin Strnad and a trip to Pittsburgh vs. Big Ben and the Steelers

RELATED: Bridgewater expected to play against Steelers but Sutton questionable after injurying ankle in practice Friday