Colorado Avalanche coach Jared Bednar is experimenting with change in his top line ahead of the NHL's return. 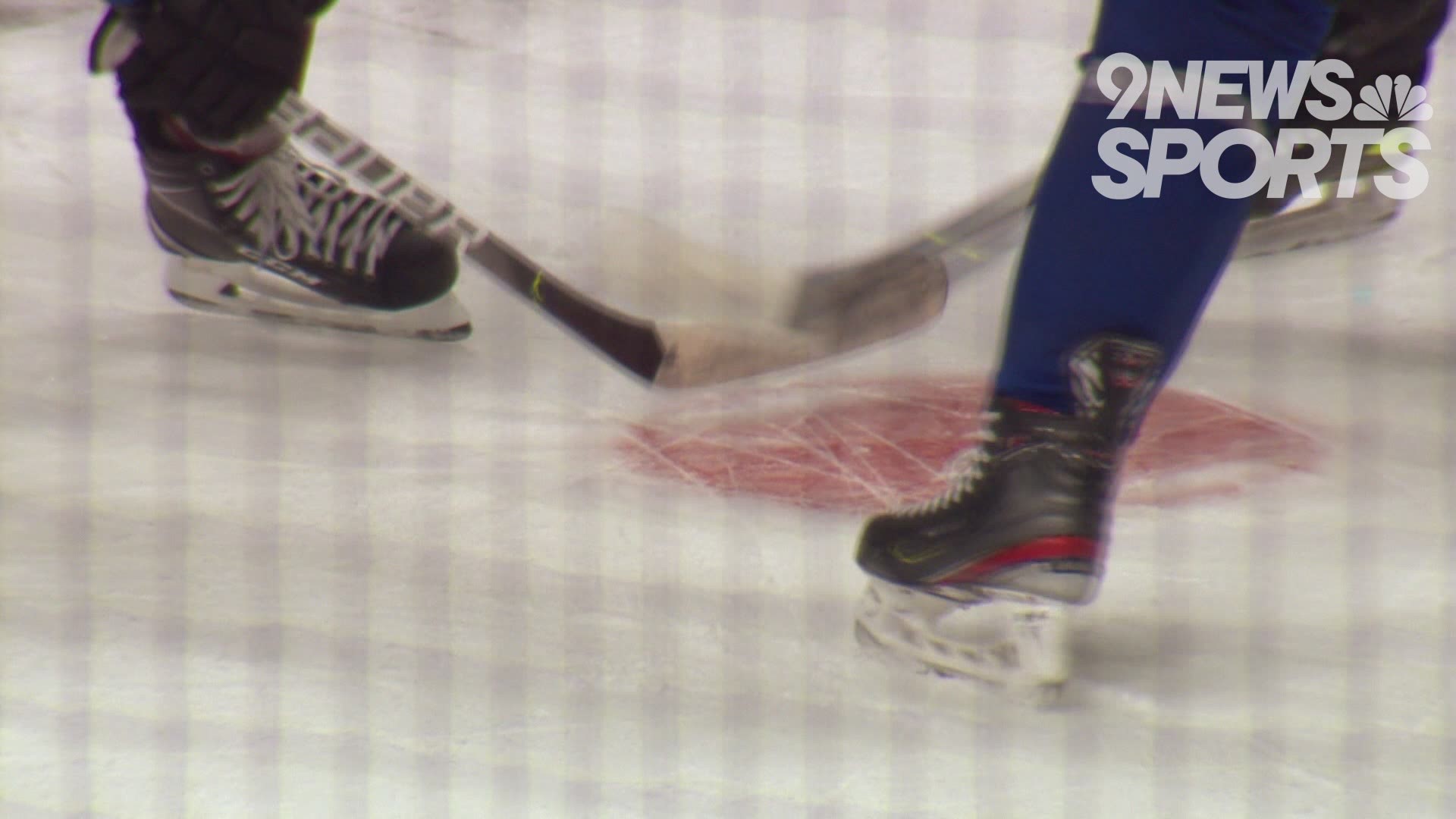 DENVER — The Colorado Avalanche's top line has been anything but stable this year.

But when everyone's healthy, you can typically count on the three usual suspects (Gabriel Landeskog, Nathan MacKinnon and Mikko Rantanen) to be in the opening face-off circle.

So when the captain traded in his signature blue practice sweater for a second-line white, it begged the question: Why?

"I think we know what we've seen here and what we've had here in the past with Landy, Mac, and Mikko. They're a real good line together," head coach Jared Bednar said.

"We've had some success with them apart this year. I see (Nazem) Kadri a lot like (Andre) Burakovsky as sort of a swing player. If he's playing real well and he's in a role where he can agitate other team's top guys, it just frees up the MacKinnon line a lot more."

So for Kadri to succeed, he'll need some assistance from the captain. But what about Burakovsky, the winger who earned the promotion?

"I think he's a real dangerous offensive guy," Bednar said. "Put up career numbers this year in a shortened season. I see him as a key guy that can help us have success in the playoffs when you need depth scoring."

But don't get too comfortable with these lineups. You may want to write them down in pencil.

"We're going to look at playing with our second line and our third line at times, which will affect our top line," Bednar said. "I just want to get them playing and moving together so we have some options when we get to the round robin and/or playoffs."