Another person was taken to a hospital with serious injuries after the three-vehicle crash on Friday. 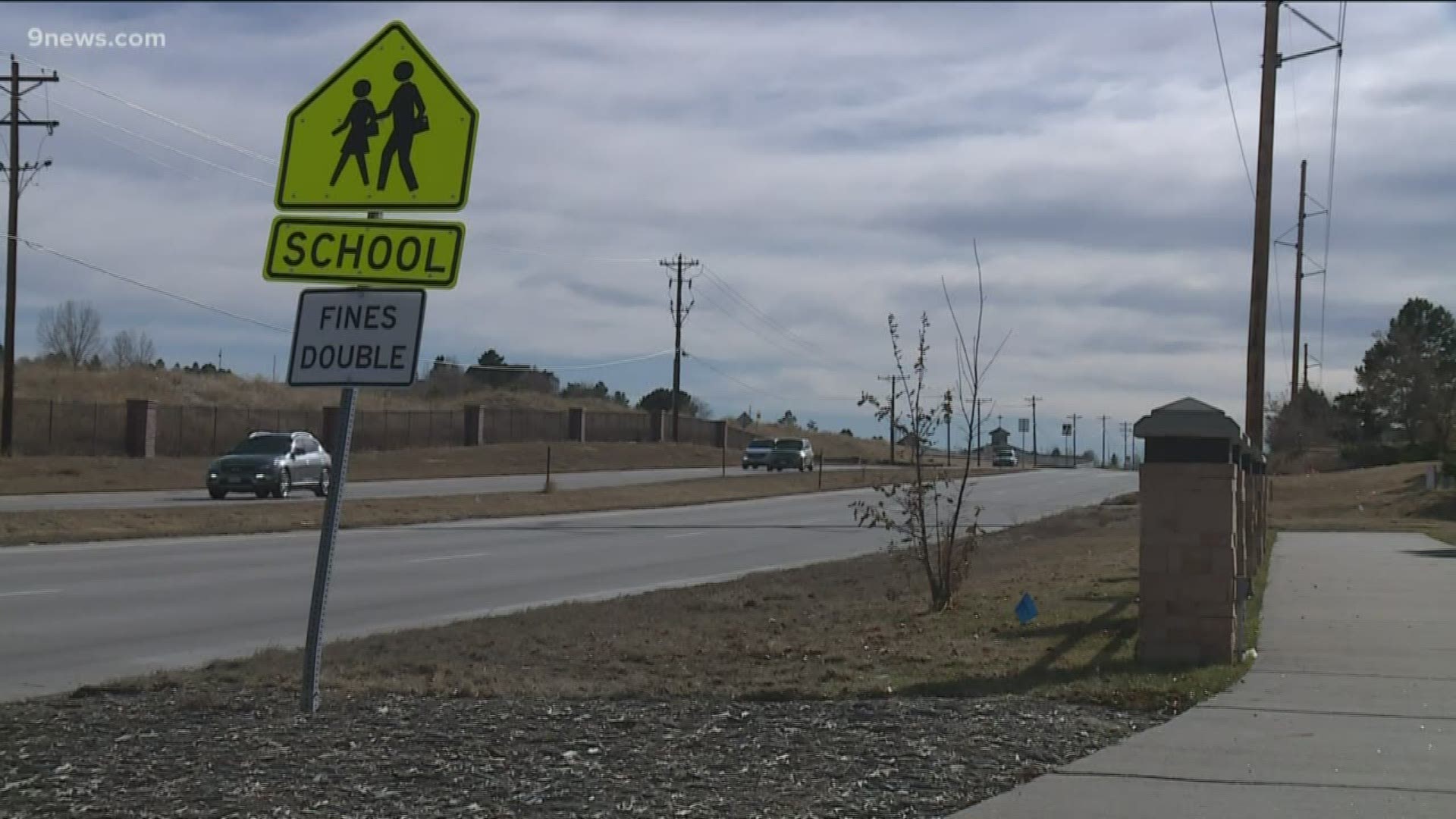 BOULDER COUNTY, Colo. — One person was killed and another was injured in a crash on Friday night in Boulder County.

It happened at the intersection of Colorado 93 and Colorado 170 just after 7 p.m., according to Master Trooper Gary Cutler with the Colorado State Patrol. That is near the Eldorado Park and Ride and Marshall Mesa Trailhead.

Three vehicles were involved in the crash, Cutler said.

A 19-year-old woman was driving the third vehicle and was not injured, Cutler said.

Cutler said they don't know who caused the crash at this time.

Drugs or alcohol were not considered to be factors in the crash, CSP Trooper Josh Lewis said on Monday.

>> Video above: 65 people have been killed in crashes on Denver roads this year