Portion of I-70 in Denver will be closed this weekend

Demolition teams will be taking down the old Colorado Boulevard bridge. 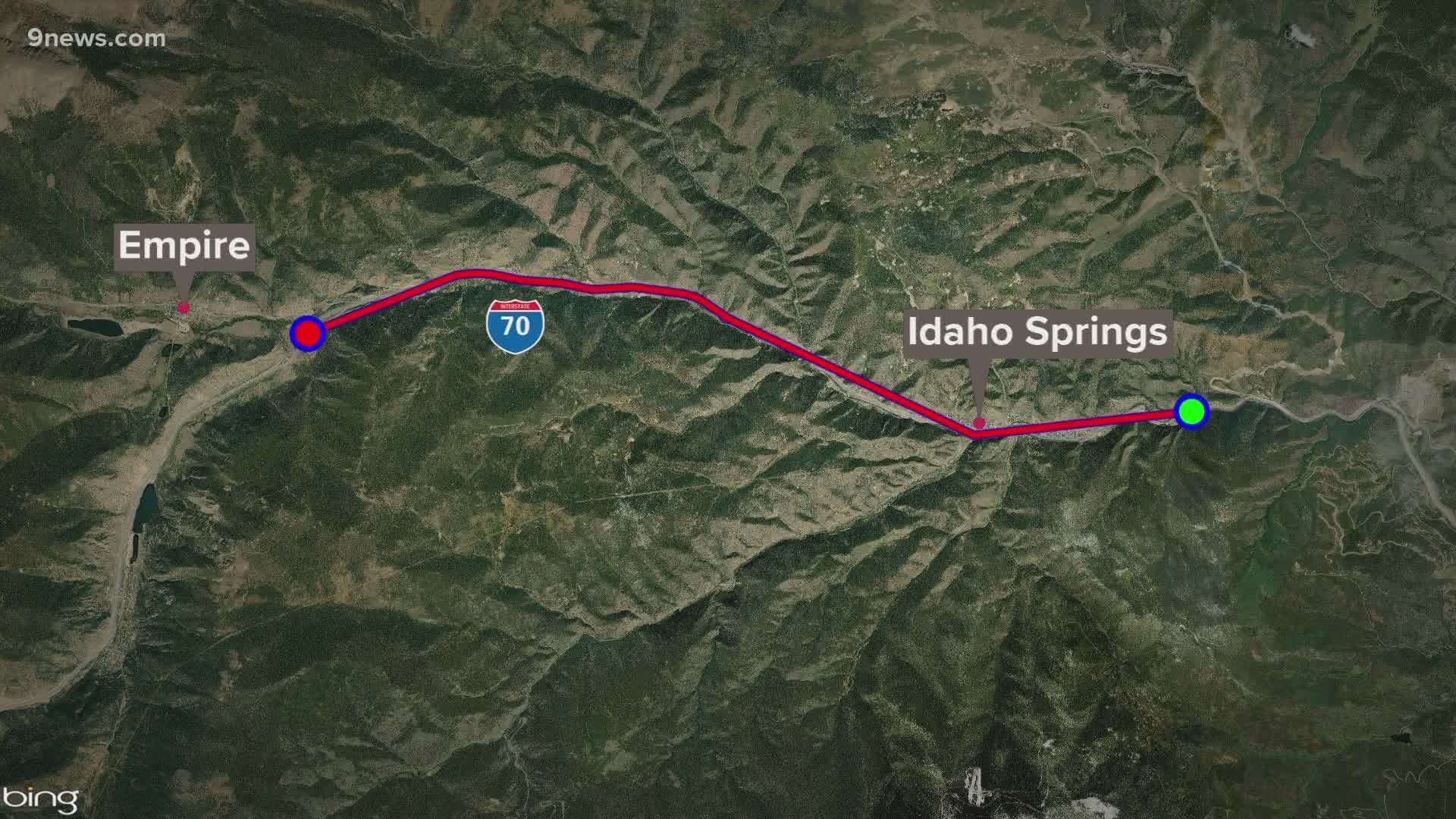 DENVER — This weekend, a section of Interstate 70 in Denver will be shut down, according to the Colorado Department of Transportation (CDOT).

Both directions of I-70 will be closed from Brighton Boulevard to Interstate 270 from p.m. Friday until 5 a.m on Monday.

Demolition teams will be taking down the Old Colorado Boulevard bridge, said CDOT.

This is part of the Central 70 Project.

RELATED: 5 miles of I-25 Gap Project slated for fall completion

RELATED: Many Colorado post offices to open next 2 Sundays

RELATED: USPS holiday shipping deadlines are upon us