DENVER — Spring storms moved through Colorado on Monday, bringing lightning, rain, some hail and funnel clouds to much of the Denver metro area.

Just after 1:30 p.m., the National Weather Service (NWS) was tracking a strong thunderstorm 5 miles east of Arapahoe Park in Aurora (this is 23 miles east of Denver) that was headed northeast at 15 mph. 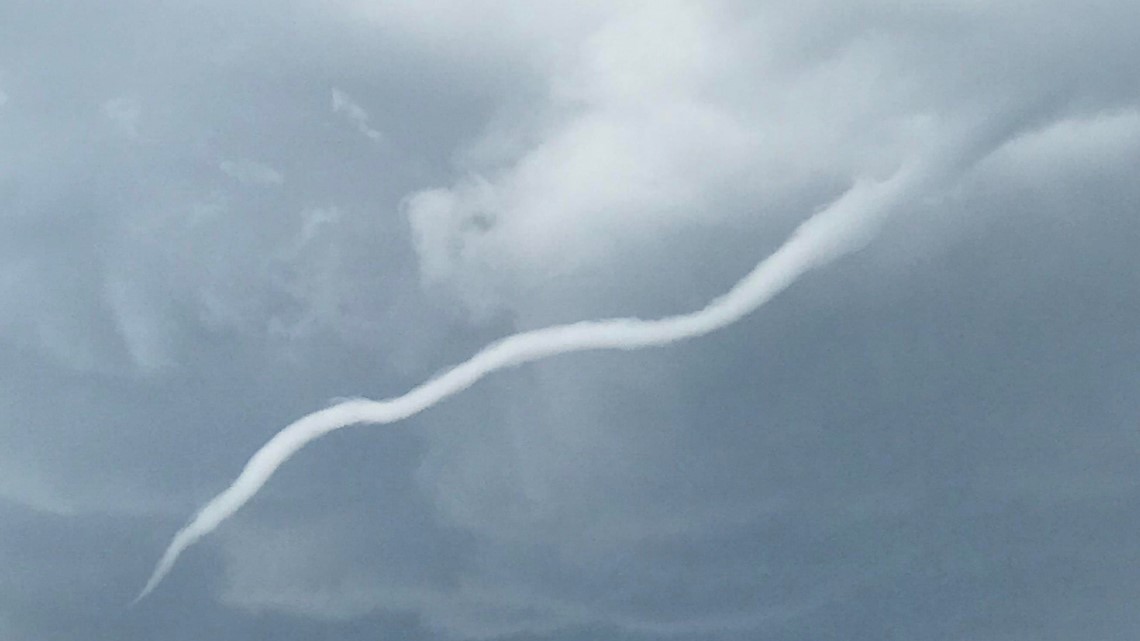 Neither of these funnels reached the ground, so did not become tornadoes.

A landspout tornado was reported in Sterling.

We expect more spring storms Tuesday, though those are projected to be weaker.