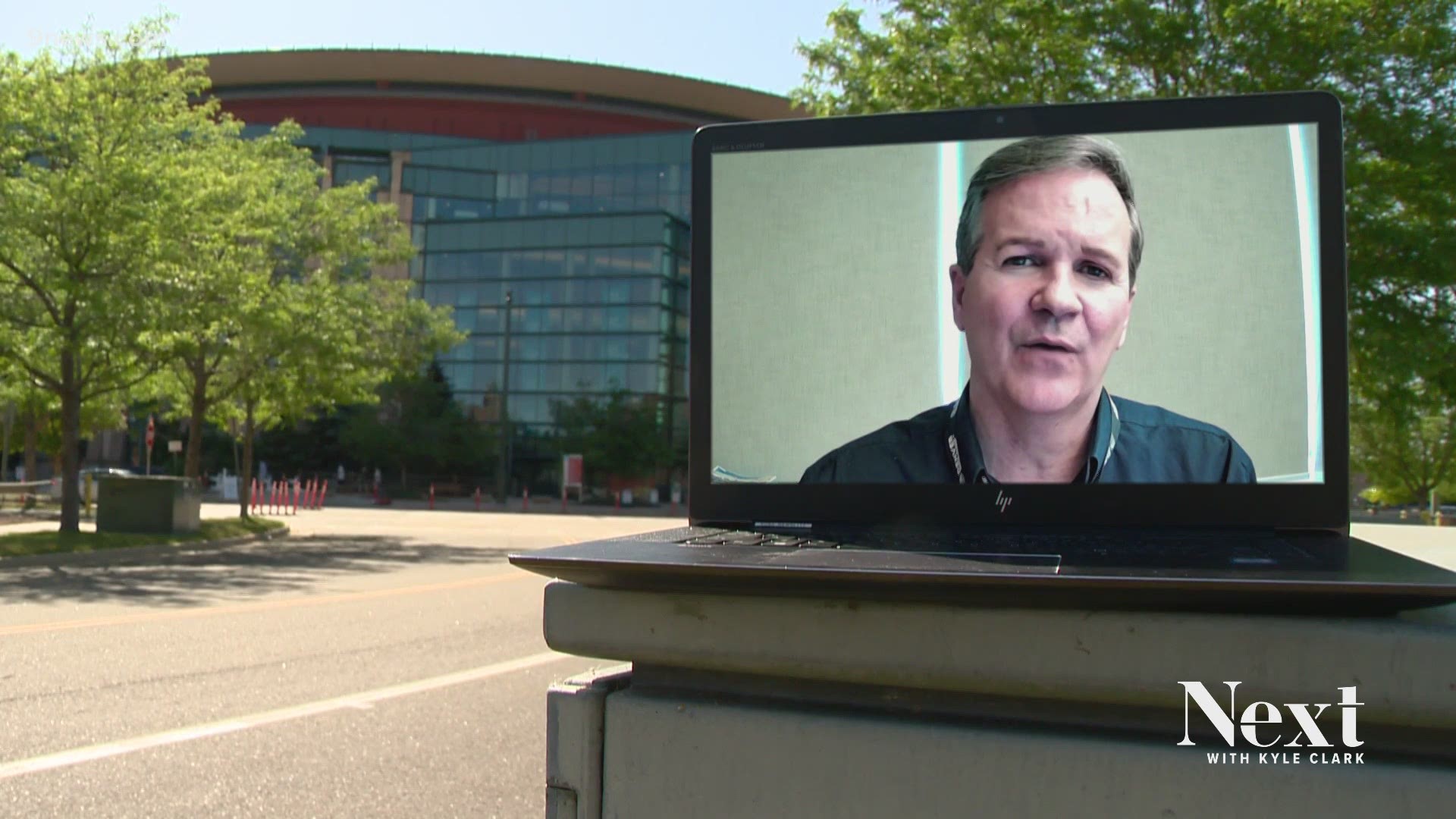 DENVER — John Mayer has announced his North American tour will stop in Colorado next year.

Tickets for Mayer's tour go on sale to the general public on Friday, July 23 at 10 a.m. at Ticketmaster.com and ticket presales begin Thursday, July 22.

Posting this with tons of gratitude & excitement - due to incredible demand, more shows have been added to the Sob Rock 2022 Tour. Sign-ups are open now at https://t.co/gtFjPxVPNA for the fan presale beginning at 10am local tomorrow. Previously sent presale codes are still valid pic.twitter.com/sNuYzyf8rq

Home to the Denver Nuggets, Colorado Avalanche and Colorado Mammoth, Ball Arena opened in downtown Denver on Oct. 1, 1999, with a sold-out concert by Celine Dion.

Formerly known as the Pepsi Center, the arena seats up to 20,000 for concerts and other events. Ball Arena hosts more than 250 events each year.