The California-based burger chain could be coming to the Denver metro area by 2021. 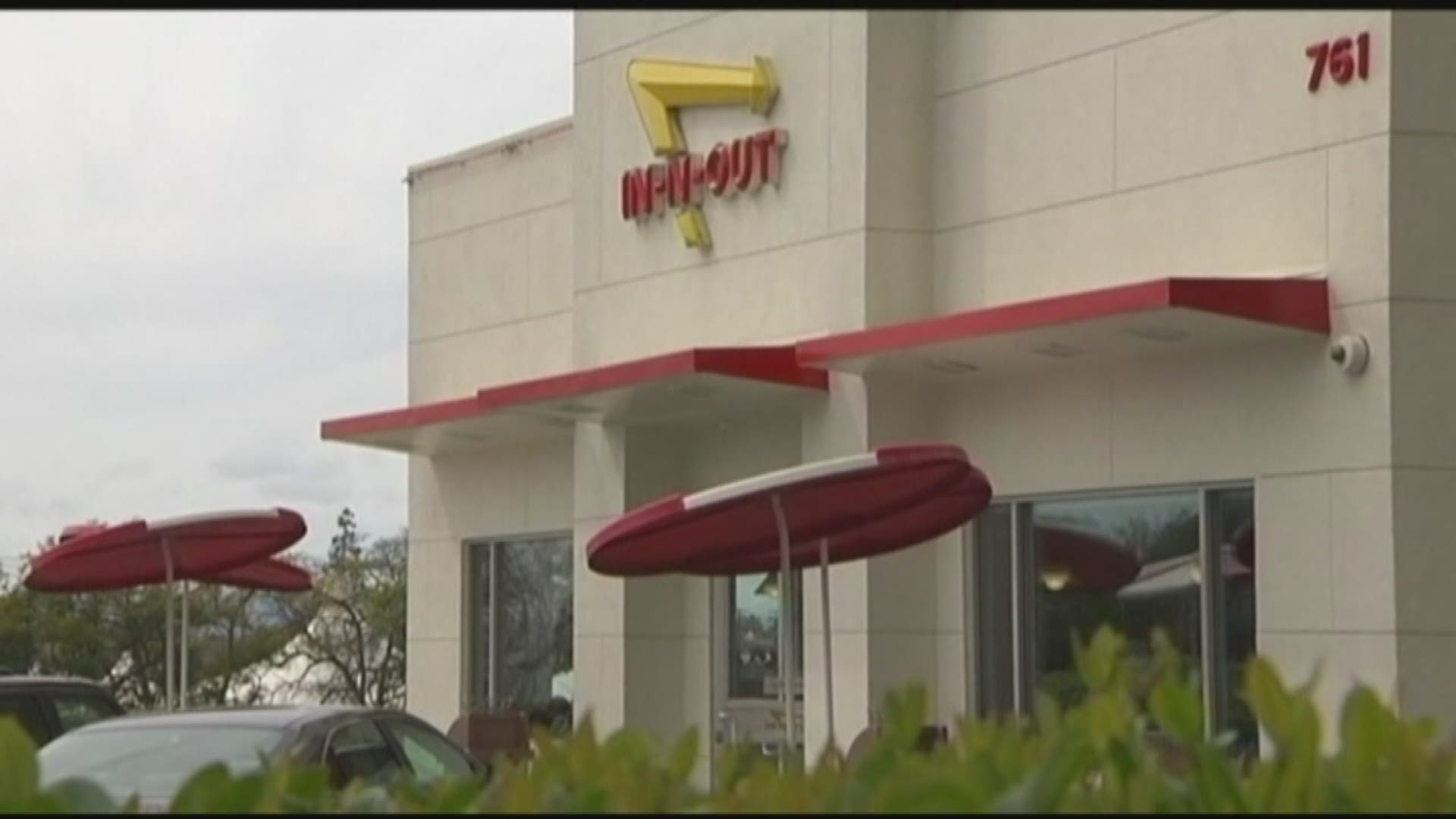 LONE TREE, Colo. — In-N-Out Burger has submitted a proposal to the City of Lone Tree in hopes of building a new restaurant near the Park Meadows mall.

The California-based burger joint submitted a site improvement plan for the potential project on Thursday.

Construction of the restaurant would be done in a single phase and would take about six months to complete, according to the plan. The proposed building would be 3,867 square feet in size, and include an indoor and outdoor seating area that is capable of accommodating up to 80 guests.

“The site will be well landscaped and will include the following: a fully-enclosed trash building, a 1,300-square-foot patio canopy, a drive-through with dedicated queuing for 26 cars, on-site parking for 47 guests, and excellent vehicle circulation with no “dead-end” parking aisles.

The plan will need to be approved by city officials before it goes before the planning commission and then the city council for approval. If they do approve the plan, a Lone Tree location could open by January 2021.

In February, In-N-Out Burger closed on two parcels of land in Colorado Springs, where plans for a distribution facility, office building and restaurant are currently in the works. The land is located in the Victory Ridge development near Interquest Parkway and Interstate 25.

In-N-Out plans to build a 97,900-square-foot distribution facility at the Colorado Springs location first, then a 150,000-square-foot office building. The first Colorado In-N-Out restaurant will be also be built on the 21.9-acre property at the corner of Interquest and Voyager Parkways.

The famous burger joint, known for its double-double burger and animal-style fries, is headquartered in Irvine, California. In-N-Out Burger currently has more than 300 fast-food locations throughout several western states including, Arizona, Nevada, Oregon, Utah and Texas.