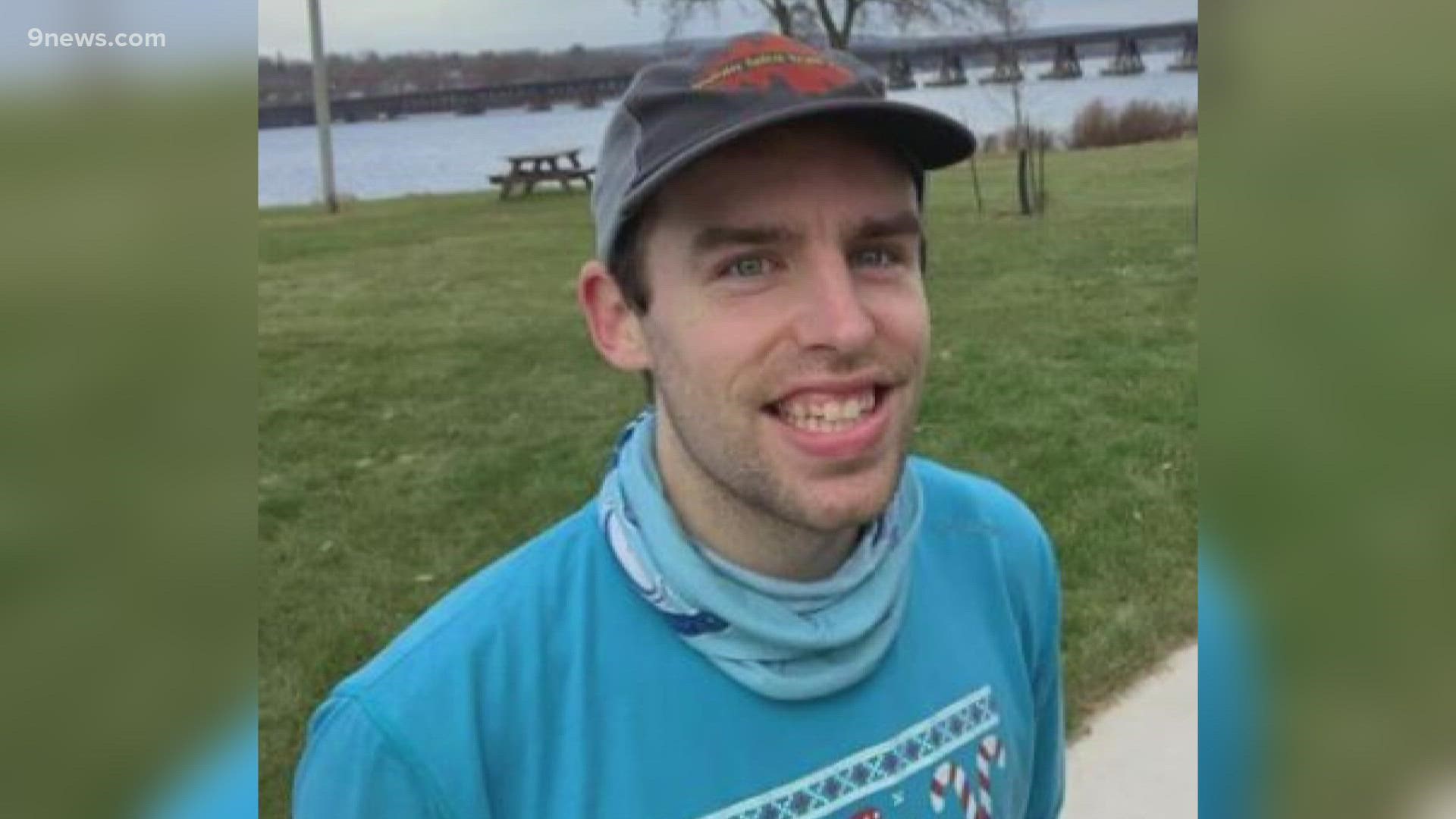 ASPEN, Colo. — Three members of Mountain Rescue Aspen were injured Wednesday on Capitol Peak trying to recover the body of a 32-year-old man missing since Sunday, an official said.

The Pitkin County Sheriff’s Office and volunteers with MRA began searching for Kelly McDermott of Wisconsin on Monday after friends reported that he didn’t come back from climbing the 14,130-foot peak near Aspen, Pitkin County Undersheriff Alex Burchetta said Wednesday afternoon.

MRA personnel spent all day Tuesday looking for McDermott as well, then took advantage of better weather Wednesday to put together a larger search party. McDermott’s body was located Wednesday beneath the knife edge that leads to the final climb to Capitol’s summit, Burchetta said.

As Mountain Rescue crews prepared to try to recover the body, a rock fall occurred and injured the volunteers, who were airlifted out of the field by an Army National Guard Blackhawk helicopter and later taken to Aspen Valley Hospital, he said. The injuries ranged from serious to minor, though none were potentially fatal. No other information about the injuries was available.

We are so thankful for our partnerships with CareFlight, FlightForLife, and HAATS. They never hesitated when asked to help four of our @MtnRescueAspen members who were injured today in a rockfall on a mission. Thank you! #professionals #partnership

Read the full article in the Aspen Times. 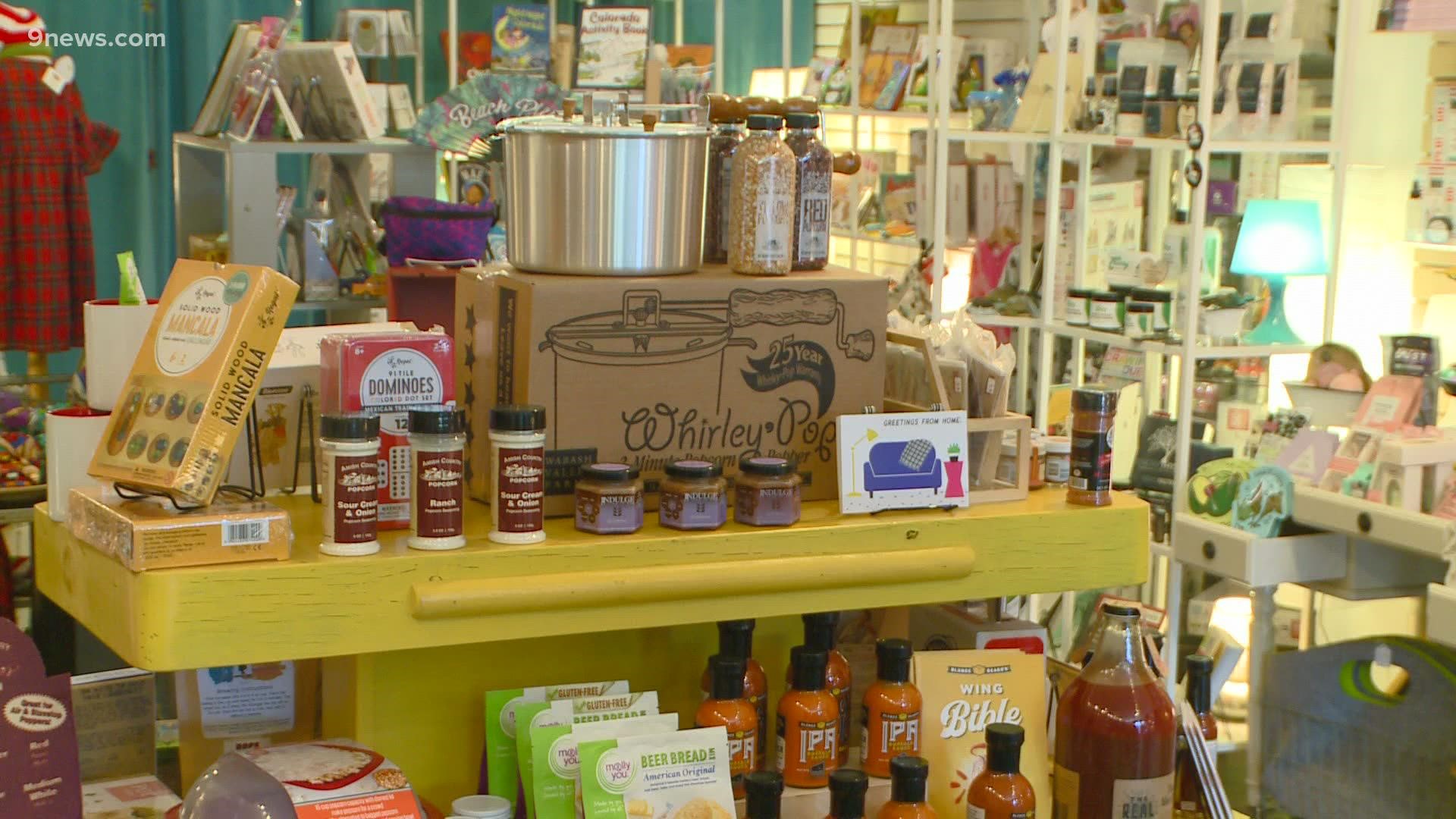 Made in Colorado: Hope Tank on Broadway