The program allows businesses impacted by state restrictions to partially reopen if they pass an inspection proving they are taking strict precautions. 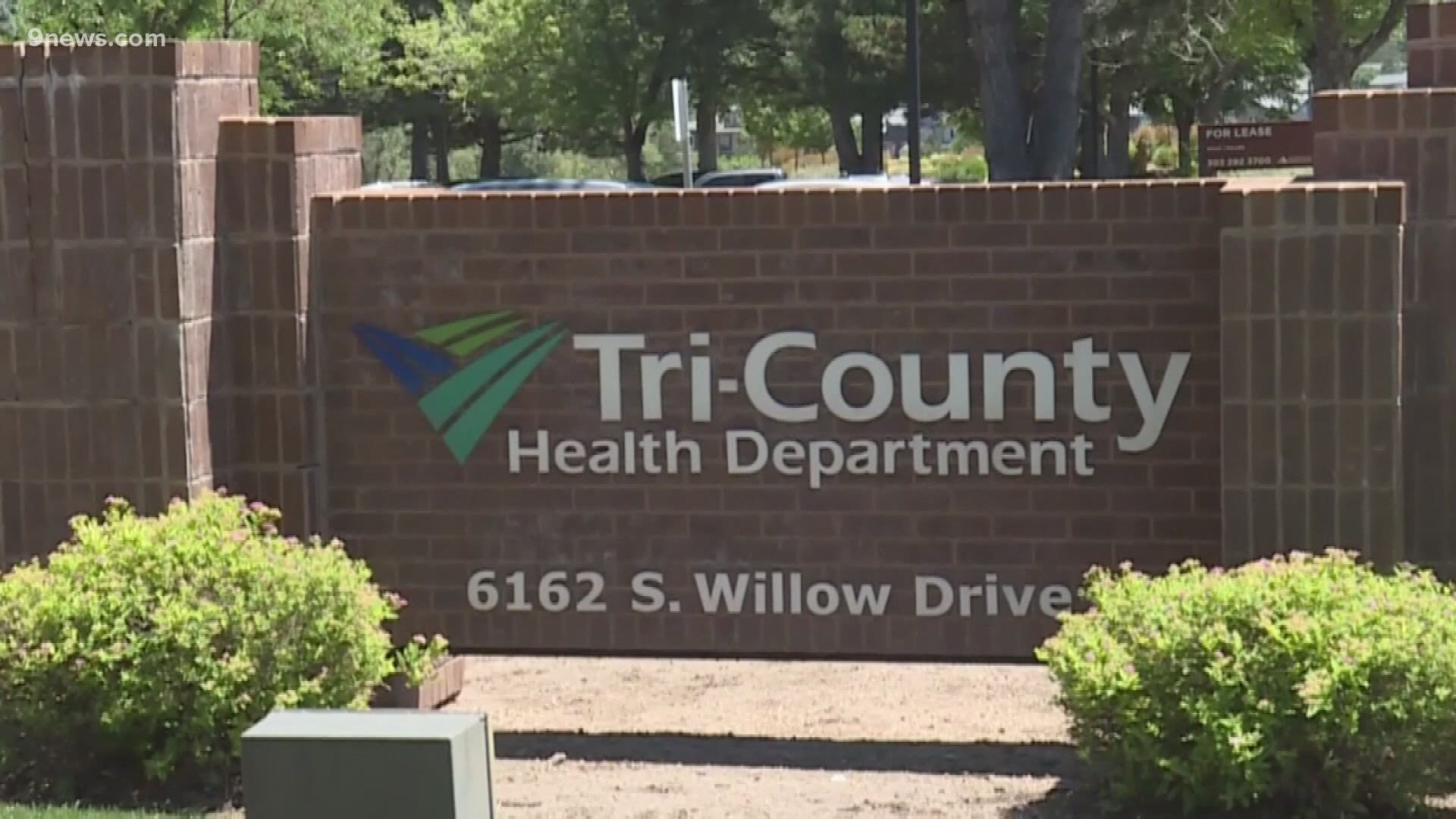 CASTLE ROCK, Colo. — Four restaurants shut down by the Tri-County Health Department (TCHD) for violating public health orders last month, are among a growing list of businesses in Douglas County approved for a new variance program.

The 5 Star Program allows businesses impacted by state restrictions to partially reopen if they pass an inspection proving they are taking strict precautions to prevent the spread of the novel coronavirus. The program, which originated in Mesa County was approved for the entire state this month. Douglas County received word it was approved on Dec. 23.

“There wasn’t a date established and a framework for a prior citation,” Jennifer Ludwig, deputy director of the Tri-County Health Department said.

Ludwig told 9NEWS Tri-County Health decided any violations or citations prior to Dec. 18 would not count against a business in their application to the county. Dec. 18 is the day the county applied for the program.

“This really was about balance and about not punishing restaurants for the rest of the time that we have public health orders in place,” Ludwig said.

Shortly after Douglas County moved into Level Red on Colorado’s COVID-19 dial in November, TCHD moved in to cite and temporarily close five restaurants for violating the rules against indoor dining. The restaurants were allowed to reopen for outdoor dining and carry out days later.

Of those restaurants, four have already received approval to re-open for indoor dining under the 5 Star Program.

“It really incentivizes businesses to stay in compliance,” Ludwig said.

Ludwig said under her department’s current interpretation of the 5 Star Program, C&C would have been eligible to apply for the program.

“Whatever happened in the past in the spring would be forgotten and they would just have to stay in compliance,” she said.

But the office of Gov. Jared Polis disagreed with that characterization of the guidance about previous violations when contacted by 9NEWS Sunday.

"It means that if a business had a previous violation based on willfully refusing to comply with public health orders, they cannot participate in the five-star program," Polis spokesman Conor Cahill said in a statement.

Larimer County, which also was approved for the program last week, has also allowed a previous violator into the program. A spokeswoman for the county health department said a business with a notice of violation was approved to reopen this weekend.

Larimer County’s process is different than the program in Douglas County. If a business with a previous citation applies for the program, they must be approved by an advisory committee that administers the program in the county. That board includes the health department, economic development officials and peer businesses in the county.

RELATED: What customers should know before going to a '5-star' approved business