18-year-old shot to death; here are the neighbors that tried to help

9NEWS spoke to two neighbors who did everything to save Julian Evangelista-Short. Both were too afraid to go on camera since police have yet to make an arrest. 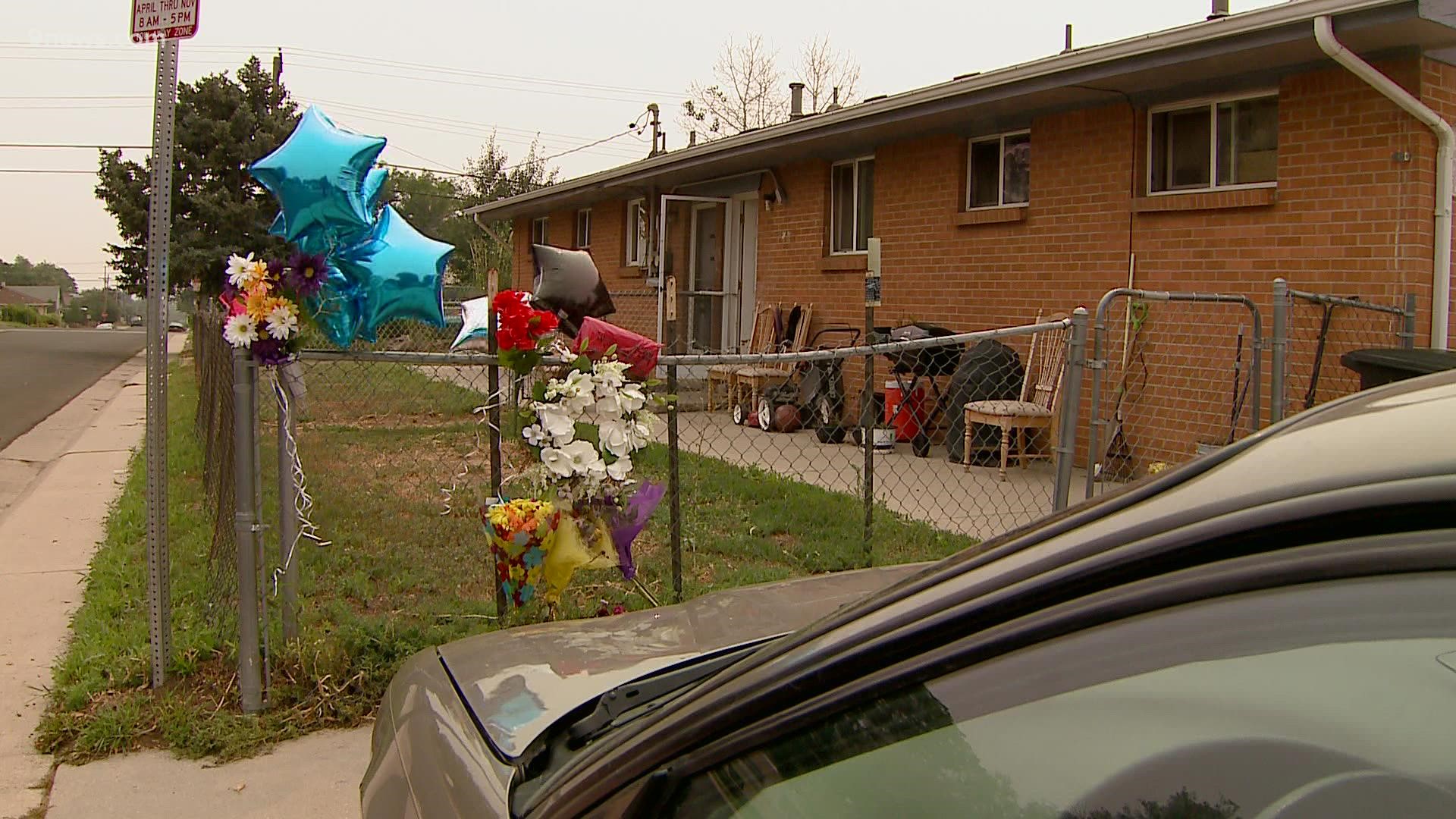 DENVER — Denver police are investigating nearly a dozen shootings and two stabbings this week that left four dead and a dozen others hurt.

One of the victims was 18-year-old Julian Evangelista-Short. He was shot and killed Wednesday at West 9th Avenue and Yates Street. Since then, neighbors said it’s been awkwardly quiet.

“Normally you would see kids out here riding their bikes at this time in the morning. I won't even let my own grandkids out,” said a neighbor who performed CPR on Julian but wishes not to be identified.

She said things changed Wednesday morning right before her eyes.

“I was just outside minding my own business and I seen him walking from the store. Didn’t think anything of it. Next thing I know I seen another vehicle come down, heard gunfire,” she said.

She ran back inside as another neighbor called 911. Once the shooting stopped, she said she ran to the corner to see Julian down.

“I did chest compressions and the gentleman who lives across the street from the house was doing mouth to mouth.  When we first got there, he was lying in a fetal position, gasping for air,” she said.

She said Julian died just feet away from his home.

The neighbor who called 911 said it’s an image that continues to replay in her mind.

“It’s heartbreaking for a lot of us here. Especially for the mother. When they turned him over he was definitely eating a Hershey’s candy bar. All he was doing was walking and eating a candy bar,” said the neighbor who called 911.

Both of the women we spoke to were afraid to go on camera out of fear since the police are still searching for those responsible.

Regardless of fear, the woman who dialed 911 knew she needed to show her love, support, and respect in some way. She chose to start a memorial with flowers, balloons and personal messages of love for Julian in the same spot he was killed.

“Sometimes we need a little more support and I don’t know how supportive I can be but I know there’s a Lord in heaven that will support us all,” she said.

A vigil was held Friday for loved ones to share what they miss about him. Neither of the women knew him personally but started to learn more about the young man he was.

“He was a straight-A student. He was getting ready to graduate this year coming up and he was really excited about it. They said he was really excited about having a new car that he just got. To him it was new but to everybody else, it was an old car,” said the woman who performed CPR. “Everybody loved him. All of his school friends loved him. And he had the kindest heart they said.”

The Denver Police Department (DPD) sent out a crime alert offering up to a $2,000 reward to help them solve the killing of Short.